Xiaomi Mi Band 4 To Be Launched This Month 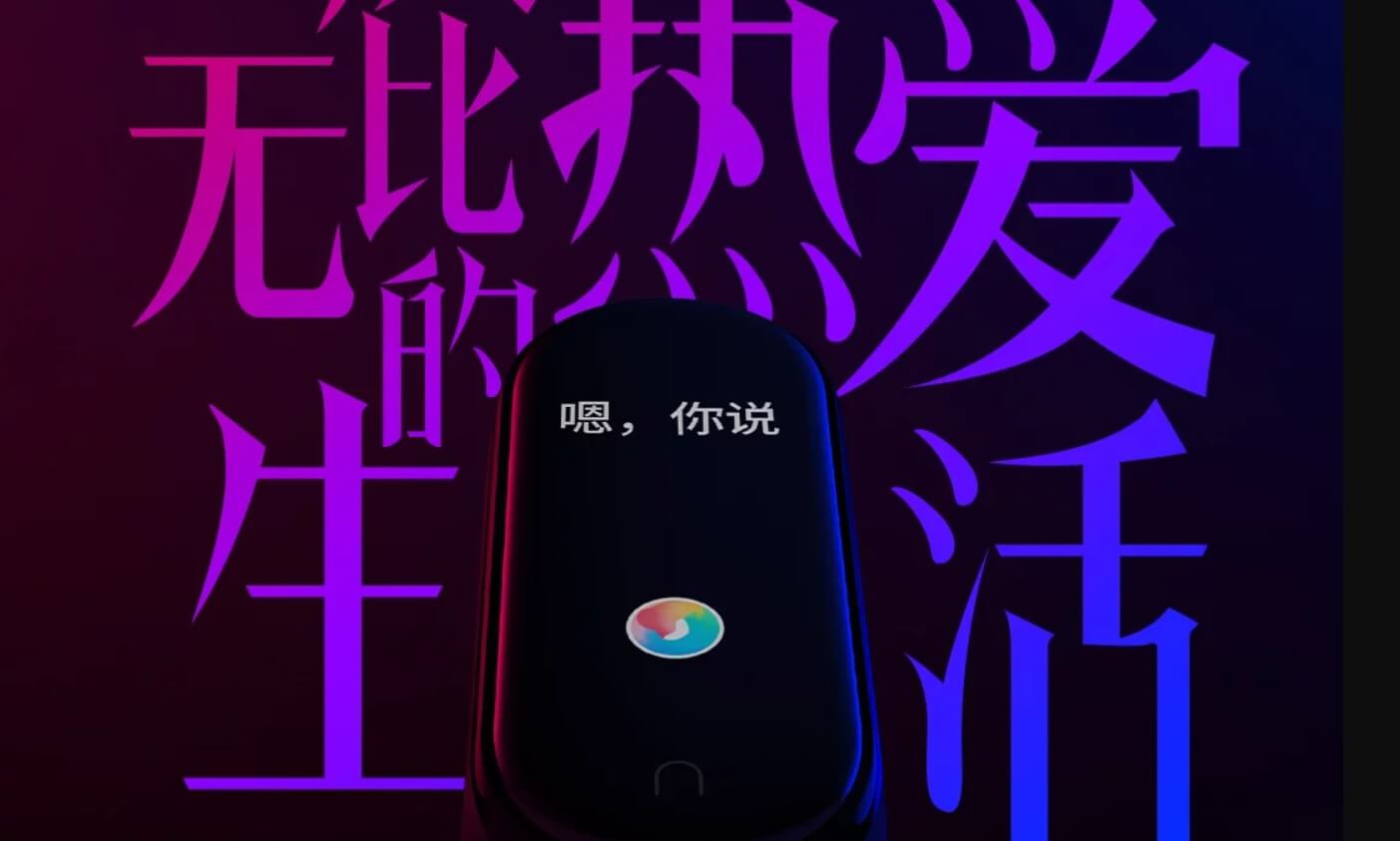 The Xiaomi Mi Band 4 is about to be unveiled in China, confirmed Xiaomi. The company finally cut the silence regarding its release date.

Until now, Xiaomi’s fitness trackers only featured black and white screens. Therefore, this update is like a breath of fresh air, bringing a splash of color into the user interface while they’re swiping through their screens.
Apparently, the company will also introduce its own smart voice assistant — XiaoAI on this new Mi Band.

Other rumors regarding the fitness tracker suggested there will be a 135mAh battery. That means it will be exponentially larger than the one in the Mi Band 3. Also, it will probably feature Bluetooth 5.0 technology, for improved connectivity across multiple devices. This represents a significant upgrade, considering the Mi Band 3 is using Bluetooth 4.2.

The fitness band is also expected to bring an improved “Heart Rate Monitoring” system. According to reports, Mi Band 4 will be available in two different versions, one with NFC bearing model number XMSH08HM and the standard non-NFC version with model number XMSH07HM.

Thankfully, we won’t have to wait much longer to know everything about Xiaomi Mi Band 4. The device will be unveiled on June 11, at the beginning of the following week. Most likely, we’ll have information about the upcoming Amazfit Verge 2 by the same time.