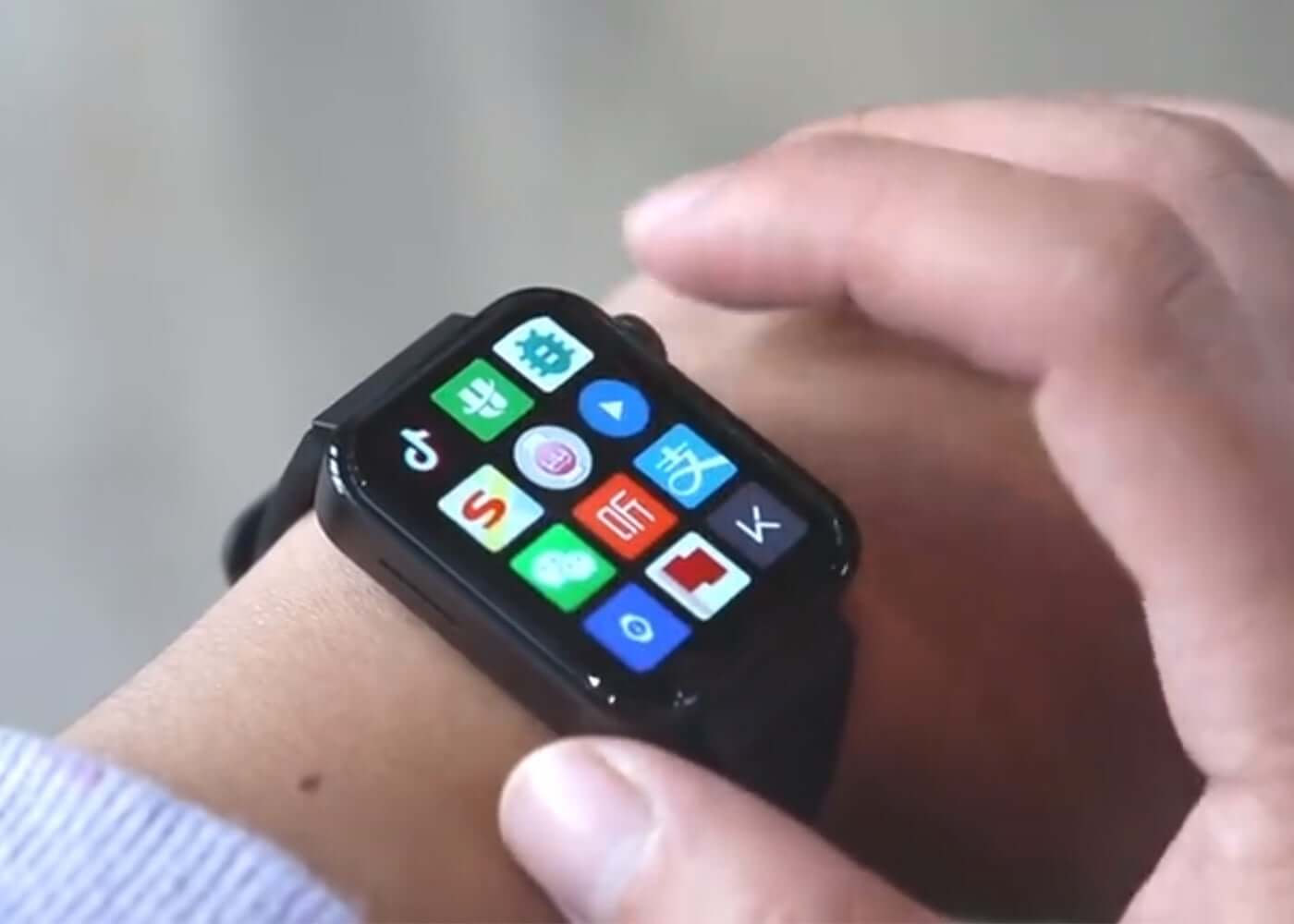 Xiaomi’s Mi Watch will officially launch on November 5th in China and it will not only run Snapdragon Wear OS but it will also be the first wearable from the company to use the Snapdragon Wear 3100 processor.

Xiaomi’s General Manager of Xiaomi Ecological Chain, Qu Heng, took to Weibo to reveal the watch in all its glory. Thanks to this video we now have a better idea of the features we’ll find on the device ahead of launch.

To begin with, the wearable will run ‘MIUI For Watch’ but the UI is still based on the Android Wear OS Google developed.

The launcher allows the user to browse the list of apps all in one place and from what we can see, there are apps for everything starting from calls to messages, torch, the Mi Store, Mi Fit all the way to Alipay and WeChat. We can also see a dark background in the video, which means that the wearable will have a built-in dark mode feature.

The display will most likely be a touchscreen OLED and the users can scroll through it via the digital crown as well. Other features will include Wi-Fi, Bluetooth, GPS, NFC, internet as well as calling via the eSIM card facility.

The Mi Watch will launch during the same event with Xiaomi’s upcoming smartphone, the Mi CC9 Pro and the Mi TV 5.