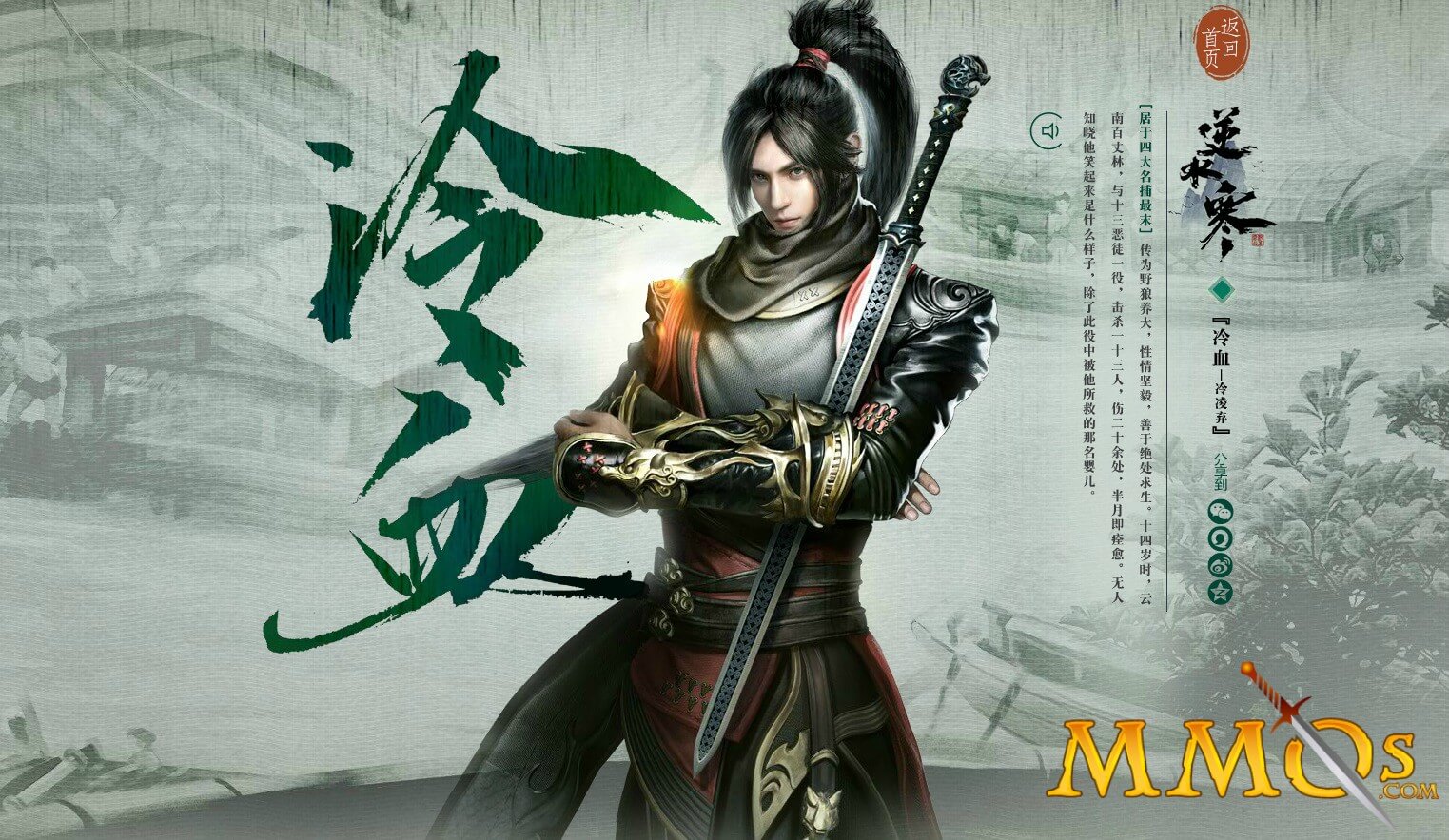 Don’t trust just anyone online – even if it’s your longtime friend and even if you’re both sharing the same passion for a game. One Chinese player learned that lesson the hard way, after his $1.4 million game character got sold without his knowledge and for a fraction of the cost.

Kotaku reported on this gaming drama that started innocently enough, with a loan. A Justice Online player, a popular MMORPG, lent his million-dollar character to a friend who, surprisingly or not, tried to get some money for it instead.

Not only was this move pretty cheap for someone who called himself a “friend”, but it was eventually extremely stupid, too. The scheming player wanted to sell it for $55,000 but instead typed “$552”. This terrible mistake was apparently the result of a post-gaming marathon exhaustion.

However, once the character was up for grabs at the ridiculously low price, another player came in. He actually paid for it and snatched it before the original owner could figure out what happened to his character in the first place.

Once he discovered the scheme, the man filed a complaint and a remote judge took over the suit. All the proceedings were mediated online – rather successfully, I may add.

The plaintiff got his character back, intact. However, he did have to pay 90,000 yuan ($12,789) in damages to the gamer who paid half a thousand dollars for it. After all, both of them drew the short straw.

We don’t know what happened to the thief but hopefully the plaintiff will be more careful about the company he’s keeping. As for the jury, Chinese authorities have concluded that remote mediation can work pretty nicely in some cases.