You Can Now Control Your iPhone Using A Dell PC 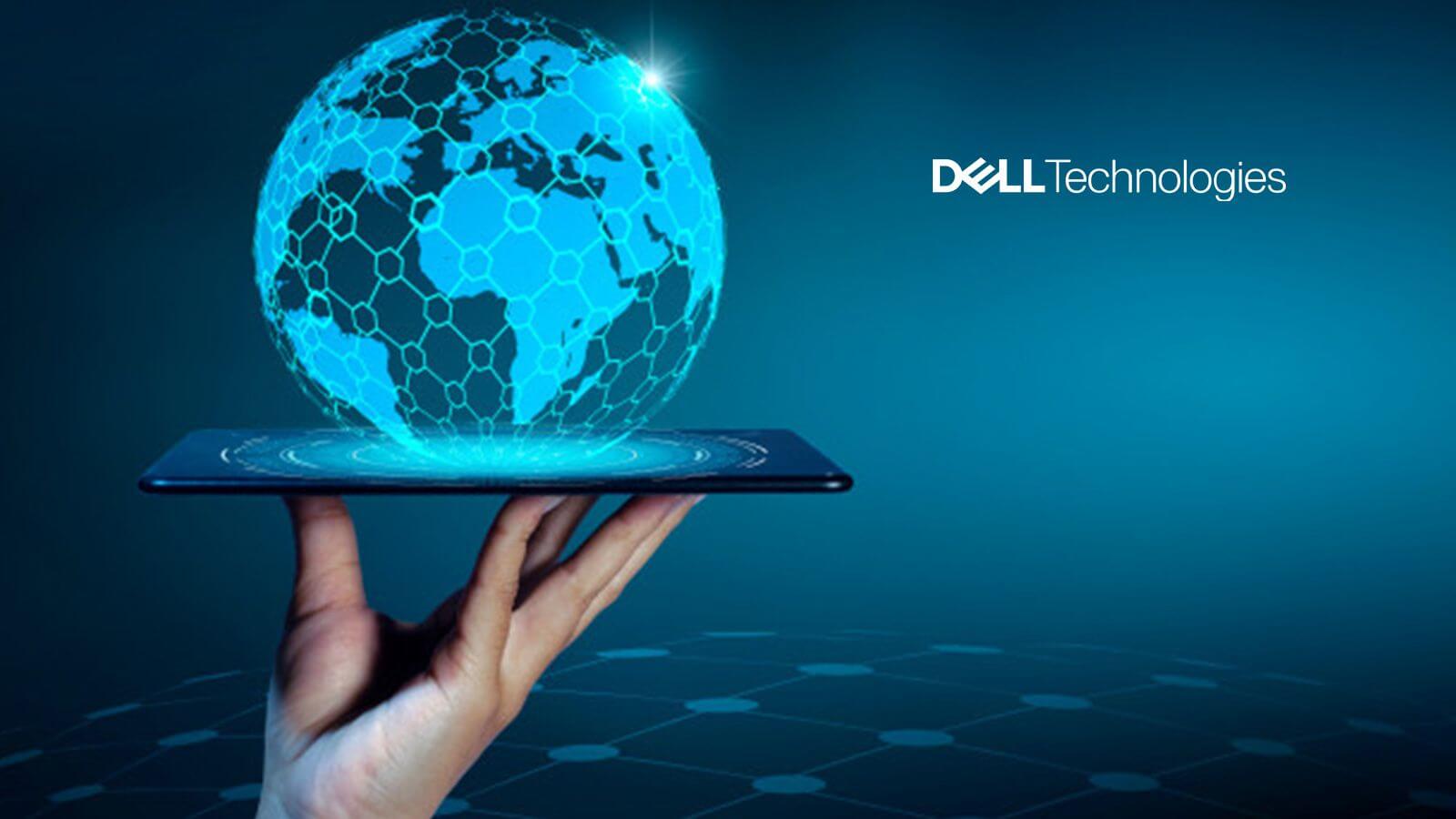 Compatibility between iPhones and anything that isn’t an Apple product has always been shaky. Dell users can now control their iPhones if the PC is from 2018 or later. The Texas-based company released an app that lets you control your iPhone using your PC’s keyboard and mouse.

iPhone users simply have to download version 3 of Dell’s Mobile Connect app to start mirroring. Users can then drag and drop photos and video files to transfer them between the two devices and send SMS messages without needing to keep the iPhone app open in the foreground.

Of course, Android users have been able to do all these things for about two years now. With this update of the Dell app, iOS users still can only transfer photos and videos between devices, but Android users can send and receive music and documents, too.

Dell’s Mobile Connect app description says the application is meant to “minimize distractions by allowing you to make calls, send texts, get notifications, transfer files and control your phone conveniently from your Dell computer. Put your iPhone away and use it through your computer’s screen, touch, mouse or keyboard!”

Other companies are also working on allowing users to control their phones using a Windows PC. Microsoft’s Your Phone app lets you route calls from your phone to your PC, and the company is also testing similar screen mirroring functionality to what Dell offers. However, Microsoft’s current iOS app is more limited compared to the Android version and doesn’t support screen mirroring. Huawei also has its own version of the technology that will also work with its tablets, but it’s entirely limited to Huawei hardware. Furthermore, Apple’s Handoff feature has long enabled seamless interoperability between Macs, iPhones, and iPads.