You Can Re-live Your Childhood With This Bluetooth Cassette Player 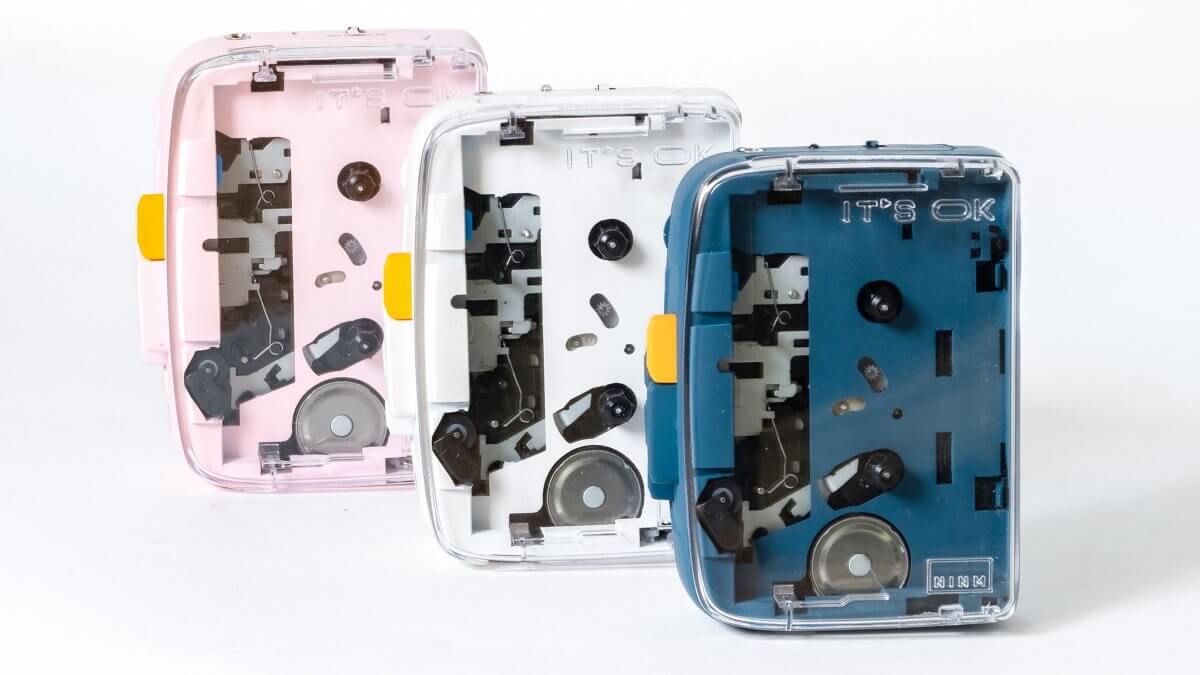 If you’re anything like me, you have a soft spot for gadgets that carry a tinge of nostalgia, especially if they happen to remind you of the late 70’s or the 80’s.

Probably one of the most iconic gadgets for millennials was the Walkman.  The original was first released in 1979 and changed the way we interacted with music forever by allowing anyone to take their music along with them wherever they went.

The very first Walkman prototype was actually built from a modified Sony Pressman – a tape recorder commonly used by the journalists of the time.

The Walkman paved the way to the iPod, and, even if it might look silly now, it is, arguably, one of the most important gadgets of the past 40 years.

I, for one, remember fondly my first Walkman and its flimsy headphones that didn’t filter any noise whatsoever, blasting out the likes of The Doors, Led Zeppelin or Iron Maiden. Needless to say that, with those headphones, everyone else was listening to them too (you know what I’m talking about).

If handling cassette players is still your thing and you still glance fondly at your collection that’s probably stored in a shoe box (did you truly enjoy the cassette age if you didn’t store them in a shoe box?) you can now revel in the tunes of your childhood at crappy quality through a pair of wireless headphones.

NINM Lab has now announced the IT’S OK cassette player, which brings back the retro, with a twist. This time, the player has Bluetooth 5.0 connectivity.

While the users can still plug in their headphones into a physical jack they also have the option of streaming their music to Bluetooth speakers, headphones or earbuds.

While you won’t have to deal with annoying, tangling cords anymore, you will get to relive the pleasure of fast-forwarding or rewinding the cassettes to get to your favorite track and, of course, carrying the actual cassettes around.

The IT’S OK cassette player will be available on Kickstarter as of July 4th and will come in three colors: Sakura Pink, Cloud White and Evening Blue.

It will cost you more than the regular Walkman you can grab off e-bay though; $63, to be more exact, for the Kickstarter backers and almost $90 for the ones who will wait for the official release.

It does not come with wireless headphones bundled up though but the Sakura Pink option looks like a dream for any New Retro Wave fan.