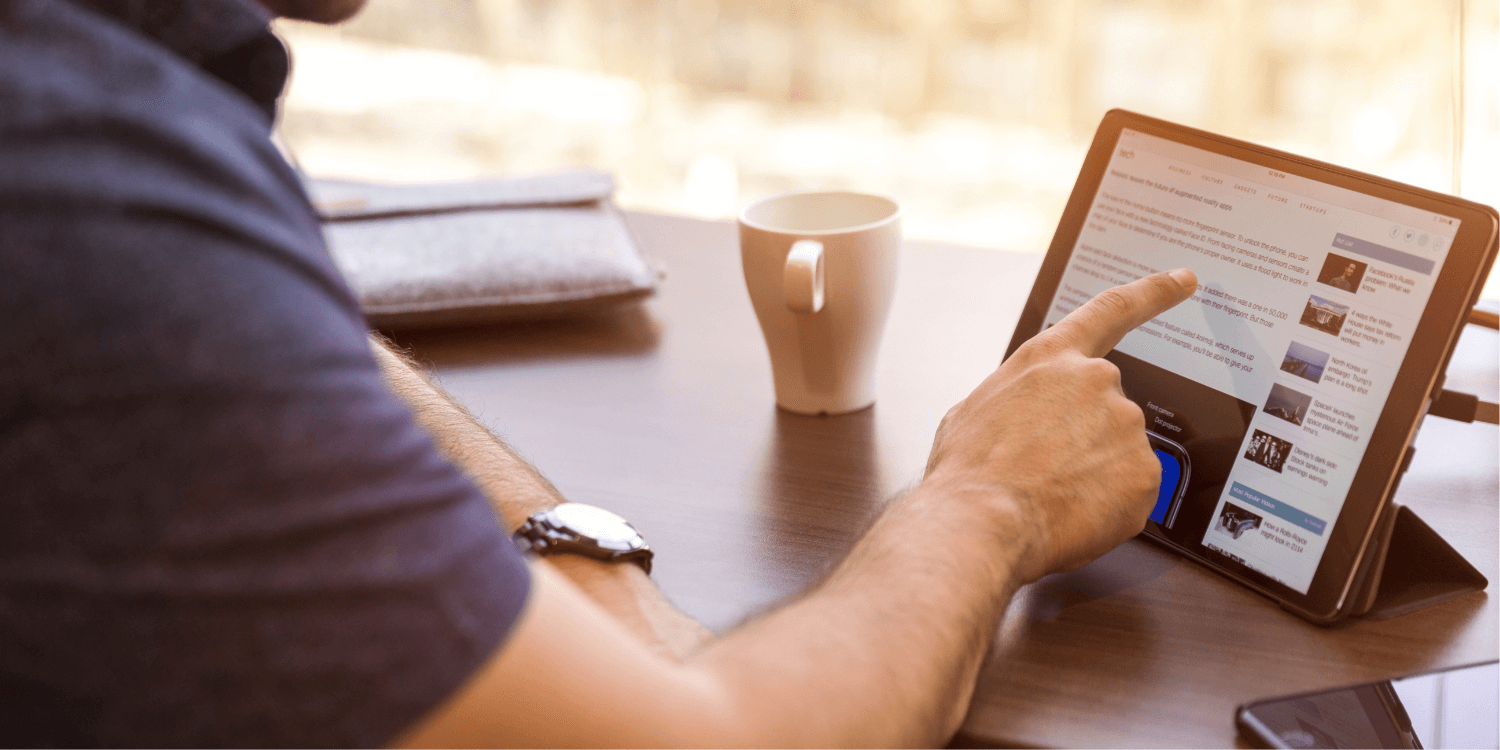 Apple just unveiled the new iPadOS version at WWDC 2019 which brings a new home screen full of widgets, multitasking hacks, and more. You’ll be happy to know that soon you will be able to connect a USB stick and even a mouse to your iPad.

The iPadOS is now separate from iOS, in order for the company to come up with more feature that makes sense to the tablet. With that in mind, it seems that Apple is finally taking the plunge and is giving support for more accessories than just a stylus.

The solution was implemented as an AssistiveTouch feature. The cursor looks like the familiar touch target on iOS and it is created to simulate a finger touch. The accessibility feature should be very welcomed, as many iPad owners have been asking for this type of support for years.

Moreover, Apple has announced that soon users will be able to plug thumb drives, external disk drives, and SD cards into their iPads. The feature will be very useful to photographers who will now be able to transfer photos into an app like Lightroom for iPad directly from their camera’s SD card, no longer having to use Siri Shortcut.

This will work hand in hand with an improved Files app on iPadOS, designed to make files easier to manage on the device. The feature is important in Apple’s tablet transition towards a tablet/laptop hybrid.

Most importantly, the native support for external storage will finally make the iPad feel like a veritable laptop replacement.