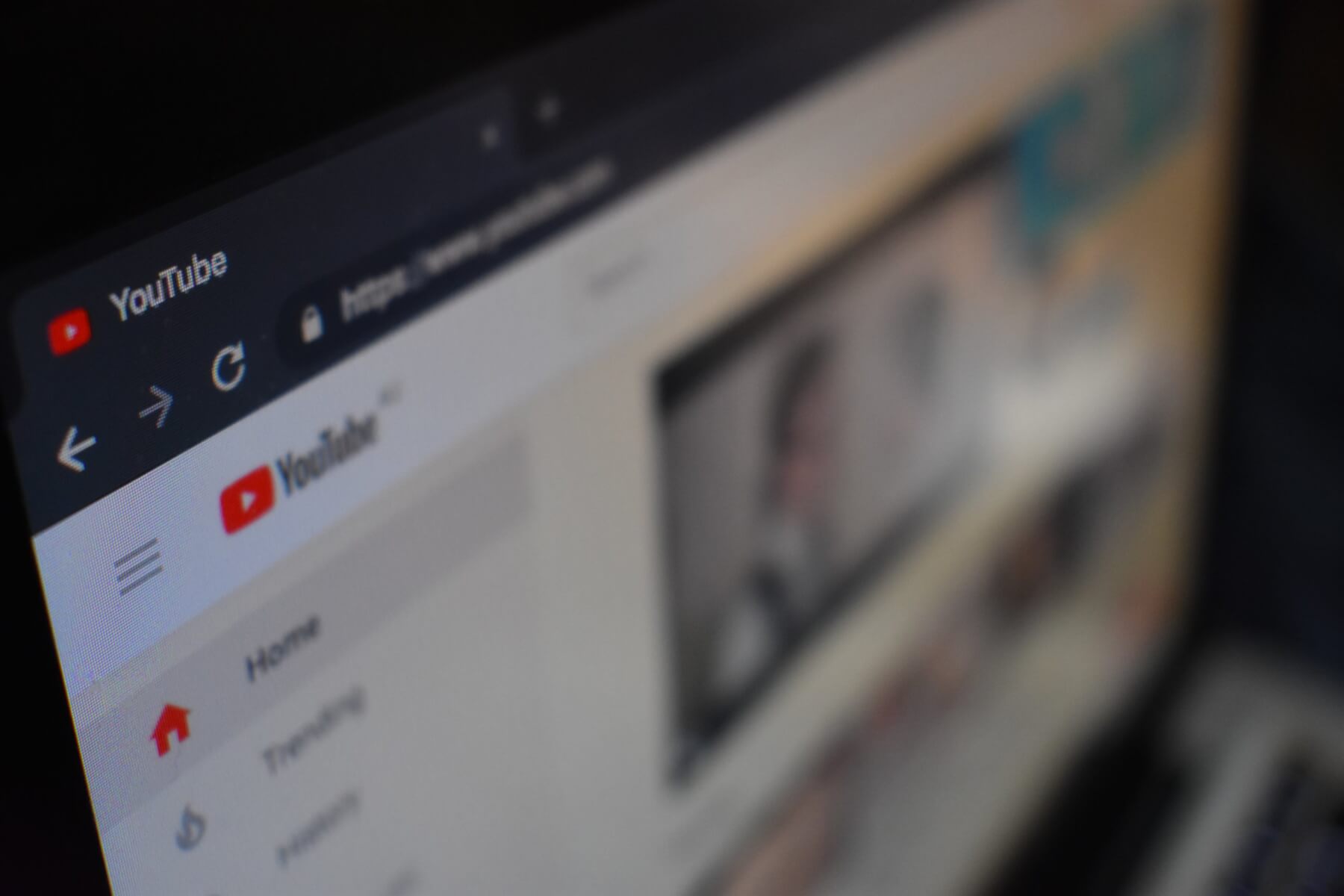 YouTube soft-launched a new feature in early April, called ‘chapters’, making it easier to skip to precisely where you want to go in a video. The feature is now available on phones, tablets, and desktops and it doesn’t change the way we see videos on Youtube.

The chapters feature is barely noticeable, on Android and iOS tablets, and desktops the bar that shows the progress of the video will have little black breaks. This will indicate where each chapter begins and ends, and when you click/tap on a section you’ll see the title of the chapter. On phones, on the other hand, because of our fat fingers, we wouldn’t be able to see where the breaks are. Well, YouTube thought of that and the phone will create a haptic buzz between each chapter when scrolling through the video. On devices that can’t give haptic feedback, playback will start at the beginning of the chapter when you release your finger.

Any video can have this feature and any content creator can add chapters to their videos. But, unlike most Google updates, chapters don’t automatically apply to every video on Youtube. The feature isn’t powered by machine learning, so it relies wholly on timestamps. Uploaders have to put at least three timestamps lasting at least 10 seconds each into the description, and then the new feature will scrape that metadata to use for its new chapters interface.

Youtube said it’s also working on a new set of shortcuts for those who like to use their keyboard to skip through a video. The feature would help power users skip between chapters easier, but it won’t be ready to release just yet. The company noted it’s looking to introduce gestures to navigate between chapters to mobile, but that’s also still in the works.

Chapters isn’t a feature that will revolutionize the way we watch videos but is surely welcomed and will make long videos more accessible. YouTube’s next step is making this feature available on other devices like set-top boxes and gaming consoles.