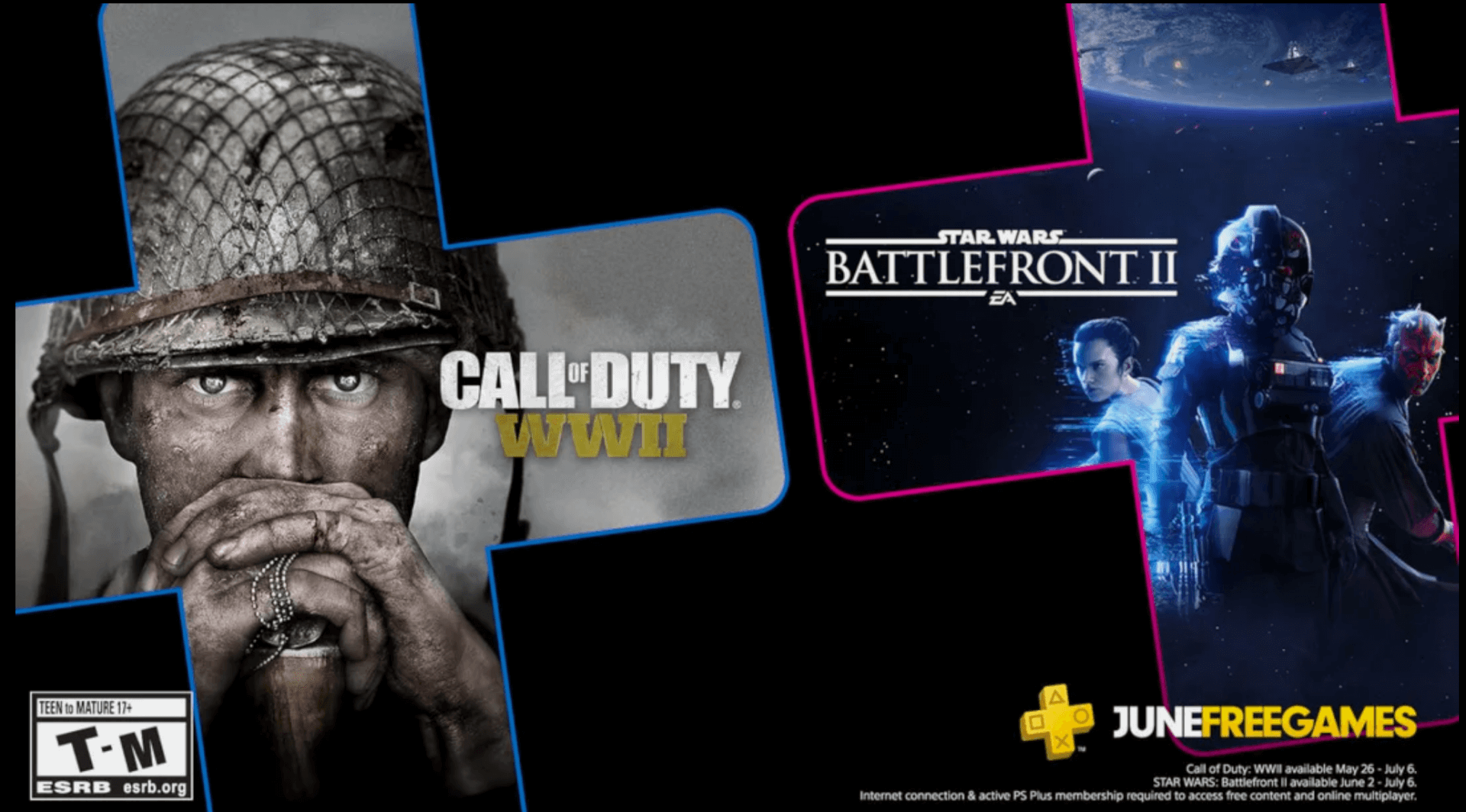 PlayStation Plus, Sony’s online service, gives gamers access to online features, cloud saves, and more. Additionally, PlayStation Plus users received two free downloadable games every month that they get to keep and play as long as they are enrolled in the service. PlayStation has just announced their lineup of free games for June: Call of Duty WWII and Star Wars Battlefront II.

Star Wars Battlefront II brings together the legendary Jedis and Sith Lords in an epic intergalactic fight. Players play as either the Empire or the Resistance, working their way to get access to Luke Skywalker, Kylo Ren, and Rey Skywalker, among others.

These games certainly are up there for some of the best PlayStation Plus free games in recent months. May had Cities: Skyline and Farming Simulator 19, April Uncharted 4 and DiRT Rally 2.0 and March Sonic Forces and Shadow of the Colossus.