Zoom Cat Filter Fiasco Teaches All of Us An Important Lesson 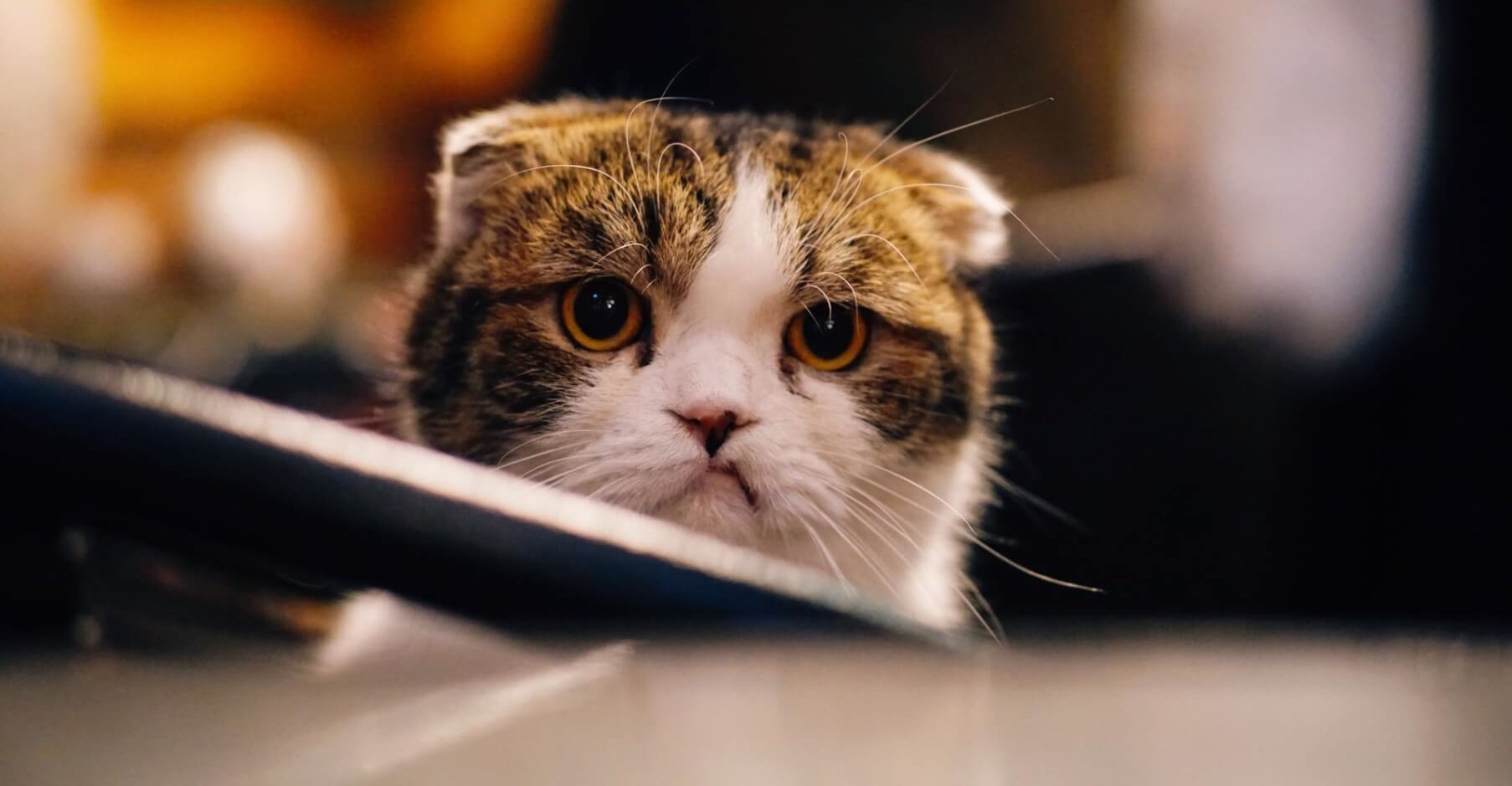 Zoom Cat Filter Teaches All of Us An Important Lesson

A legal proceeding in Texas turned into a hilarious moment – at least for a minute. Attorney Rod Ponton appeared for a virtual court hearing over Zoom on Tuesday, as a small, white-gray cat with a forlorn expression and huge eyes.

The short video was posted on Youtube by the district court despite the warning that “any capture of video or audio of this stream is prohibited, and may constitute contempt of court with a punishment of up to $500 fine and 180 days in the county jail.”

“Mr. Ponton, I believe you have a filter turned on in the video settings,” the judge can be heard saying.

On the screen, the tearful-looking kitten’s eyes were darting back and forth in obvious panic.

“Can you hear me, judge?” lawyer Ponton asked while having the appearance of a sad cat. “I’m here, live, I’m not a cat,” he added a few seconds later.

“I can see that,” the judge responds before kindly trying to walk the lawyer through disabling the feline filter.

The footage does not contain any sensitive information and the filter issue lasted for about 42 seconds before the lawyer managed to turn it off.

Judge Roy Ferguson of the 394th Judicial District of Texas in Brewster County, who was on the call, took to Twitter to offer an “important ZOOM tip” for users who might also wake up in the same situation:

The adorable kitten filter seems to be a decades-old software that was pre-installed on some Dell laptops and, in some cases, it became the default setting on Dell’s webcam software.

Reallusion is the 2D and 3D character creation and animation software developer that created the Live Cam Avatar. The filter is described as a “customizable emotive facial animation that gives you much more fun than the conventional video chatting” and was a software that could be freely downloaded by users.

The Dell webcam software is extremely hard to find in this day and age. Although, according to CNN Business, they were able to see it in action during a Zoom call with Thomas Smith, the CEO of AI photography business Gado Images. 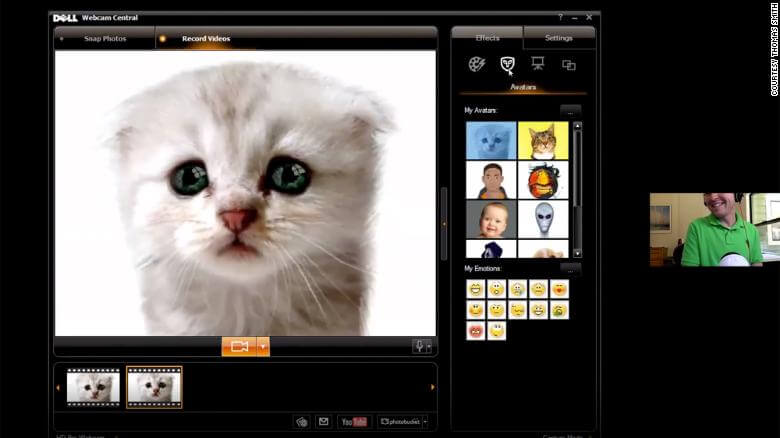 Thomas Smith demonstrates the kitten filter during an interview with CNN Business.

“When Smith learned the feline filter appeared to be from old Dell webcam software, he dug through a bin of gadgets at his Lafayette, California, home and found a Dell laptop from around 2009. He plugged it in, booted it up with the Windows 7 operating system, and found the Dell webcam software he was looking for. Complete with the sad kitten filter”.

Zoom Cat Filter Teaches All of Us An Important Lesson