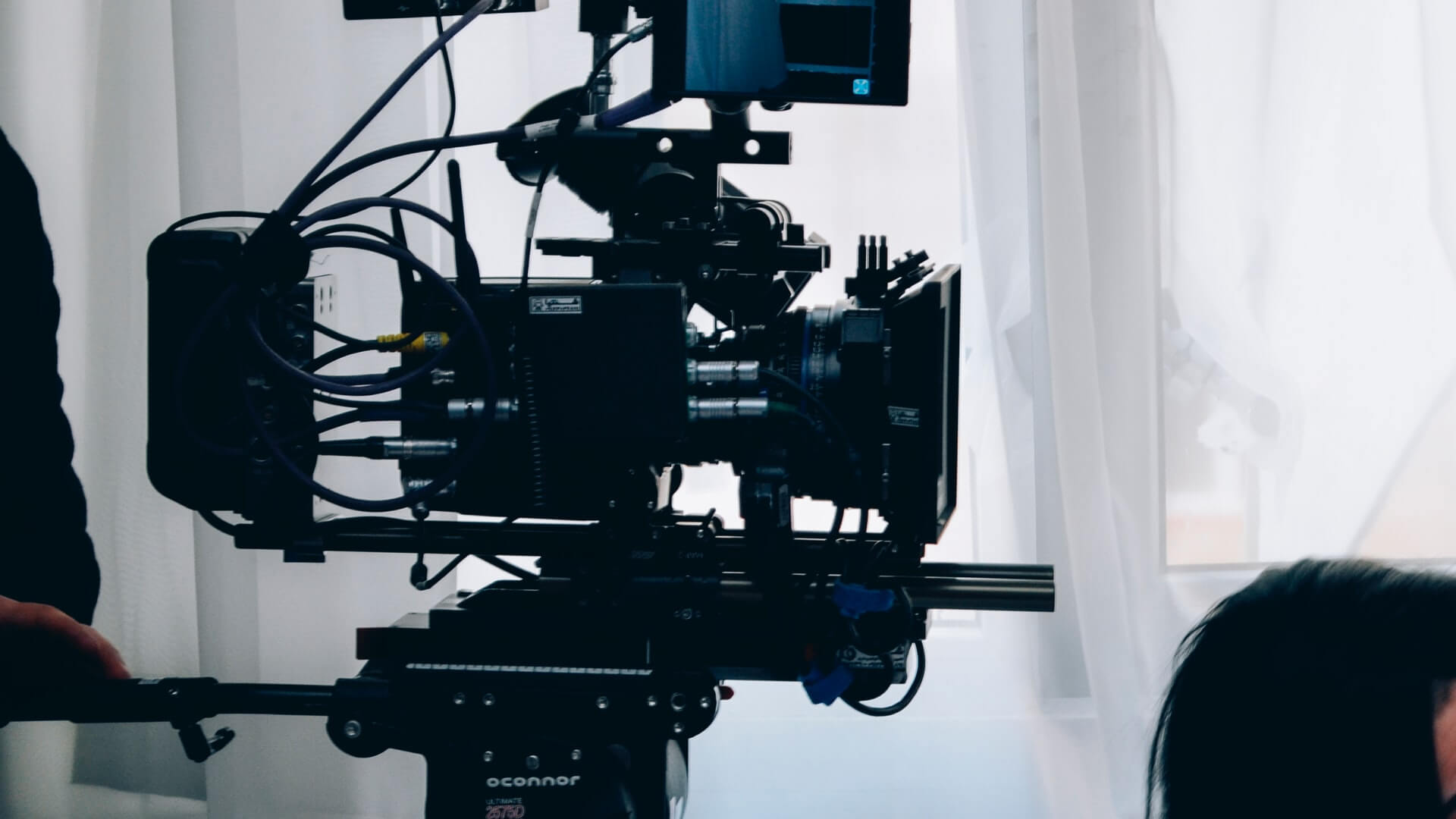 This is due to “serious content violations” that include undermining “China’s national interests and ethnic solidarity” as well as infringing “the principles of truthfulness and impartiality in journalism.”

“As the channel fails to meet the requirements to broadcast in China as an overseas channel, BBC World News is not allowed to continue its service within Chinese territory,”

The retaliation comes after the British Office of Communications revoked CGTN’s license because the Chinese Communist Party’s oversight of the network’s editorial policy is a flagrant violation of British law, which forbids political bodies from controlling broadcast license holders.

CGTN proposed to transfer the license to a new entity, but it was ultimately rejected by British regulators after receiving confirmation that the Chinese Communist Party would still be the one controlling it, therefore still breaking the UK law.

“China’s decision to ban BBC World News in mainland China is an unacceptable curtailing of media freedom,” Britain’s Foreign Secretary Dominic Raab wrote in a tweet. “China has some of the most severe restrictions on media and internet freedoms across the globe and this latest step will only damage China’s reputation in the eyes of the world.”

The ban is the latest indicator of the increasing tensions between the UK and China. As the world’s second-largest economy, China is one of the UK’s main trading partners. However, in recent years, the countries have had trouble seeing eye to eye in matters such as the new security laws in the former British colony Hong Kong, Huawei’s 5G equipment ban, and alleged human rights abuses against China’s Uighur ethnic group.