Apple Is Sued After Admitting To Slow Down iPhones Intentionally - TechTheLead 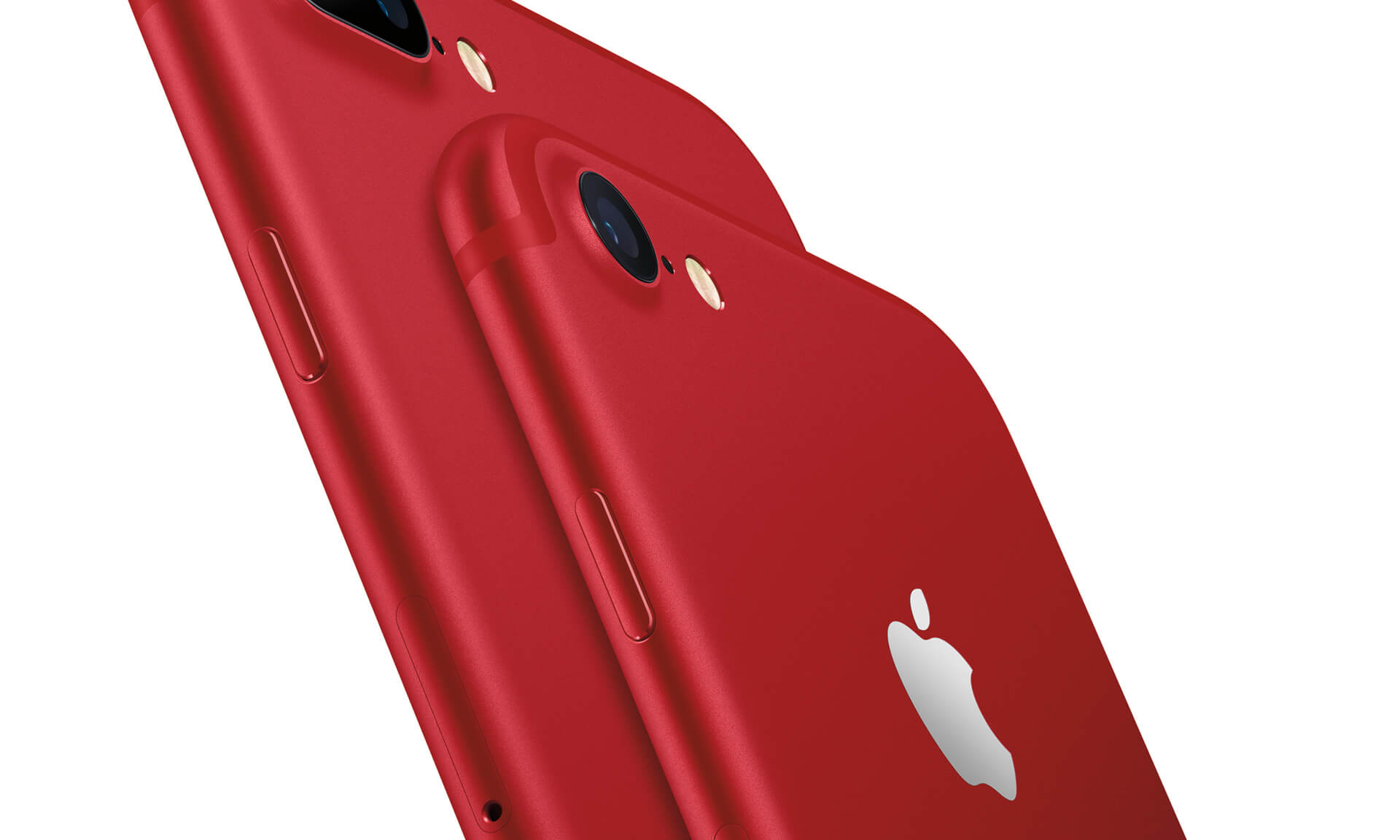 Apple’s honest statement regarding the intentional slowing down of iPhones didn’t bring them the praise they were looking for. Instead, the company is now being sued for acting against their customers’ well-being.

At the beginning of the week, Tim Cook’s company was forced to admit that it was limiting speeds on phones as they got old old.

This gradually happened, as the battery wore down, to prevent random shutdown and offer optimal performance. As logical as that sounds, the problem is why is it ok to make smartphones with a one year lifespan? After one or two years of use, iPhones should still be capable of running smoothly and swift, instead of giving the perception that they’re no longer sufficient.

Or maybe Apple wants exactly that? The big conspiracy is that the company intentionally slows down phones to encourage users to buy a new one from them the minute it comes out. You know what? That doesn’t sound far-fetched at all.

Whether it is true or not, one fact remains: Apple knows what its iPhone can endure and it has still not launched a device with a bigger battery. If it did, that one would give their customers prolonged use. As it is, iPhone owners feel a bit wronged here and two of them have already filed a lawsuit.

Stefan Bogdanovich and Dakota Speas sued Apple for “economic damages and other harm for which they are entitled to compensation.” As iPhone 7 owners, they were never consulted in the matter, Apple acting without their consent. Of course, this applies to all iPhone 6, 6S, SE, and 7 owners, so they’re trying to get the case certified so it covers everybody wronged.

The ball is now in Apple’s court. The company hasn’t released an official statement yet regarding the case but we’ll keep you up to date.