Bitcoin Plummets Hard Today...But You Don't Have To Worry Yet - TechTheLead 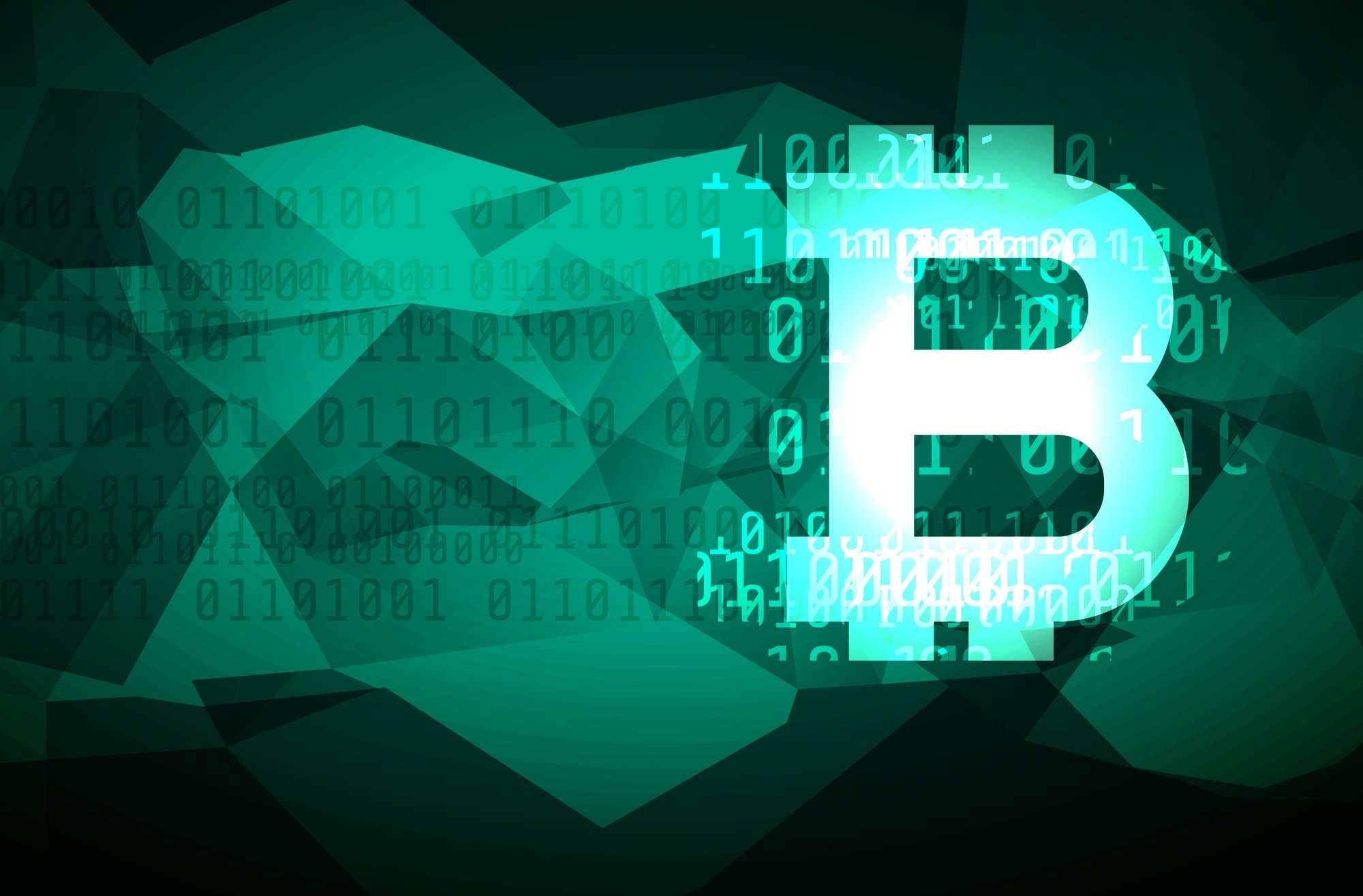 After a constant rise since the beginning of the year, Bitcoin plummeted hard today. The digital currency dropped from $19,783 (recorded on December 17) with more than 20% percent.

On some exchanges, Bitcoin was valued at a low of $12,000 around 9:30AM EET. It’s definitely the biggest drop the most popular digital coin has experienced in 2017. It made some wonder whether the sudden decline was just the beginning of the end. 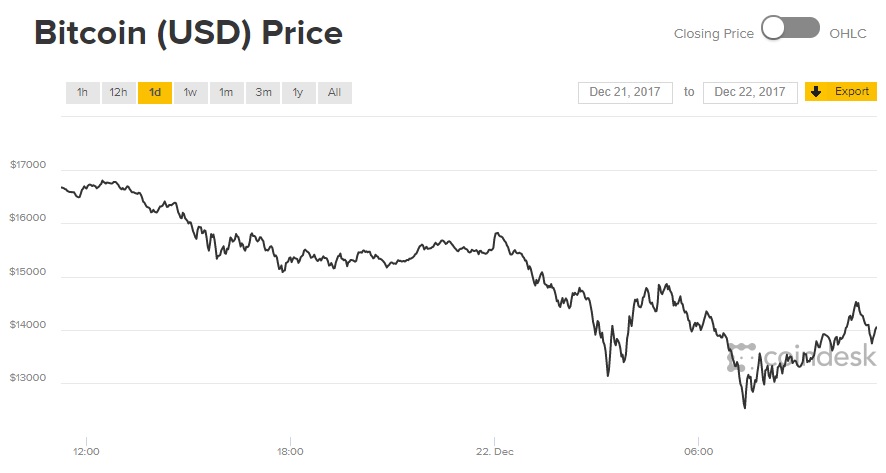 The concern was justified, given the fact that other known cryptocurrencies went through the same crash. Ethereum also went down 20%, Litecoin – 21% and Bitcoin Cash even more, registering a 30% drop. The crash doesn’t seem to have a clear trigger behind it, just as the progress of the Bitcoin was completely unexpected this year.

Bitcoin reached an all-time high last weekend, being valued to $19,783, according to CoinDesk. In the past month, this currency, as well as others, have seen progress of thousands of dollars in value overnight.

So, is the bad news a sign of something worse coming? It doesn’t appear so, yet. The stakes are high, that’s clear – people have take mortgages to invest in digital currency, so if the high is nearing its end, the consequences will be bitter. That said, the general tendency is to support Bitcoin and its similar currencies; global banking powerhouse Goldman is working to set up a trading desk for such money. It’s not the only one, either; the world’s biggest futures exchange, CBOE, is encouraging the trading for a couple of weeks now and CME have joined them quickly.