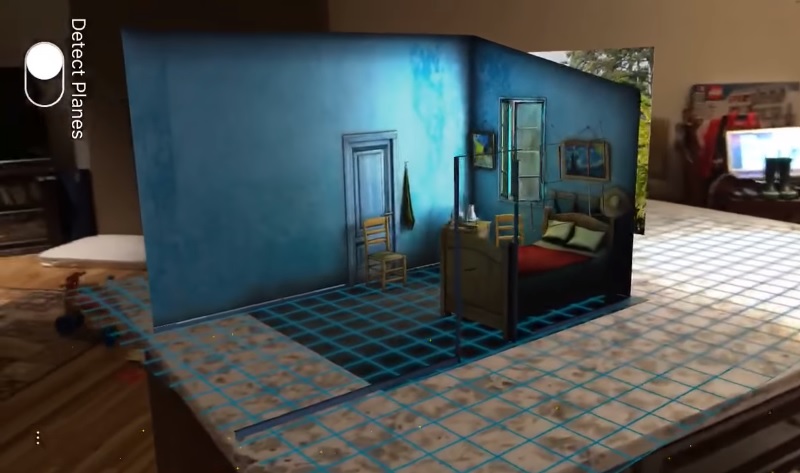 When it comes to VR, we have hardware but little exciting content. With AR though, it seems that hardware is progressing very slowly and content is not doing a better job. But Apple’s reveal of ARKit this month might have changed things – even a little. Since the beginning of June, developers have popped up with demos of experiences realized with ARKit that give us hope for the future #realitymagic

Tim Cook has been vocal of his belief that the next big thing in technology is augmented reality. This made us believe Apple was developing a pair of glasses of other type of equipment that could run such experiences. Instead, so far, the company has only unveiled their ARKit for developers, encouraging them to run wild and come up with enticing content.

And… what do you know? Mere weeks later, creatives built augmented reality experiences that are worth checking out. Here are some of the ones that caught our eye:

A demo video of the Falcon 9 landing... in a swimming pool:

An example of the Moon landing (this time in a kitchen):

A game of Minecraft by the sink:

A demo of 3D drawing enabled by ARKit (by the way, why is everyone filming in the kitchen..?):

The kickass Overwatch Widowmaker showing up in the bedroom:

A tour of Van Gogh’s bedroom:

And finally… this BB-8 Test that we couldn’t ignore: