China's LeEco Will Launch Le Max 2, A Phone With 6GB RAM And No Headphone Jack, In US - TechTheLead 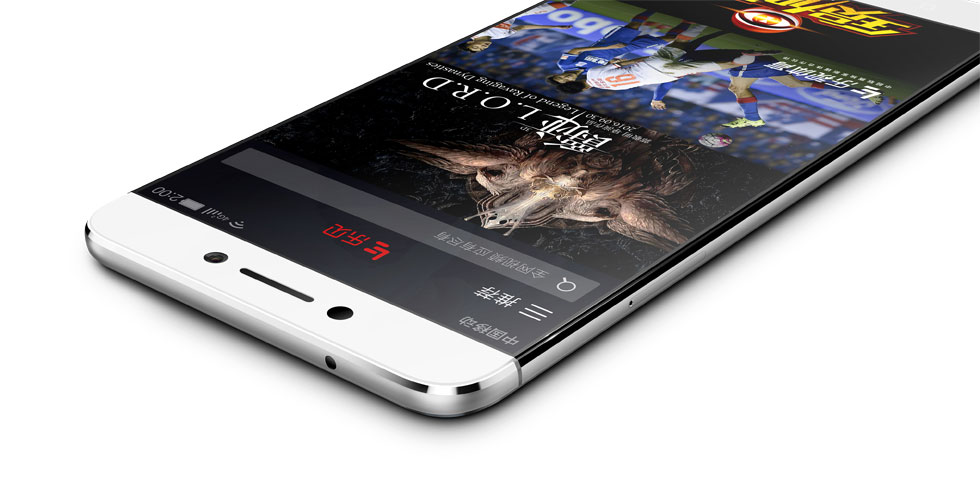 China has a new player in the smartphone business ready to challenge industry’s giants. LeEco has just launched its Le 2 range, with a pretty impressive  specs sheet #mobilemagic

By far, the most attention-grabbing phone from the whole lot is Le Max 2, equipped with impeccable hardware and fully integrated in the Ecosystem UI. That means you can stream on this device any file from the cloud, as well as movies, original content and even connect your smartphone to the car.

With a 5.7-inch Quad HD display, the latest Snapdragon 820 processor (LeEco were the first to feature it on their phones at MWC this year), 4GB RAM and 21 MP rear camera, the phone is a powerhouse. Still, LeEco promises to make a second version available, with the still scarce 6GB RA! As you know, just a couple of phones have managed to offer this amount – Zuk (yet to be launched), Vivo, Vernee – but big players are still working on it.

Le Max 2’s differentiators are its own UI (besides Android 6.0 Marshmallow) and the lack of a headphone jack, something that was rumored for iPhone 7.  Instead of a 3.5mm headphone jack, the phone encourages you to use their USB Type-C port with designated headphones. If you’re reluctant to give up your own set, then you can attach the adapter that comes with the package.