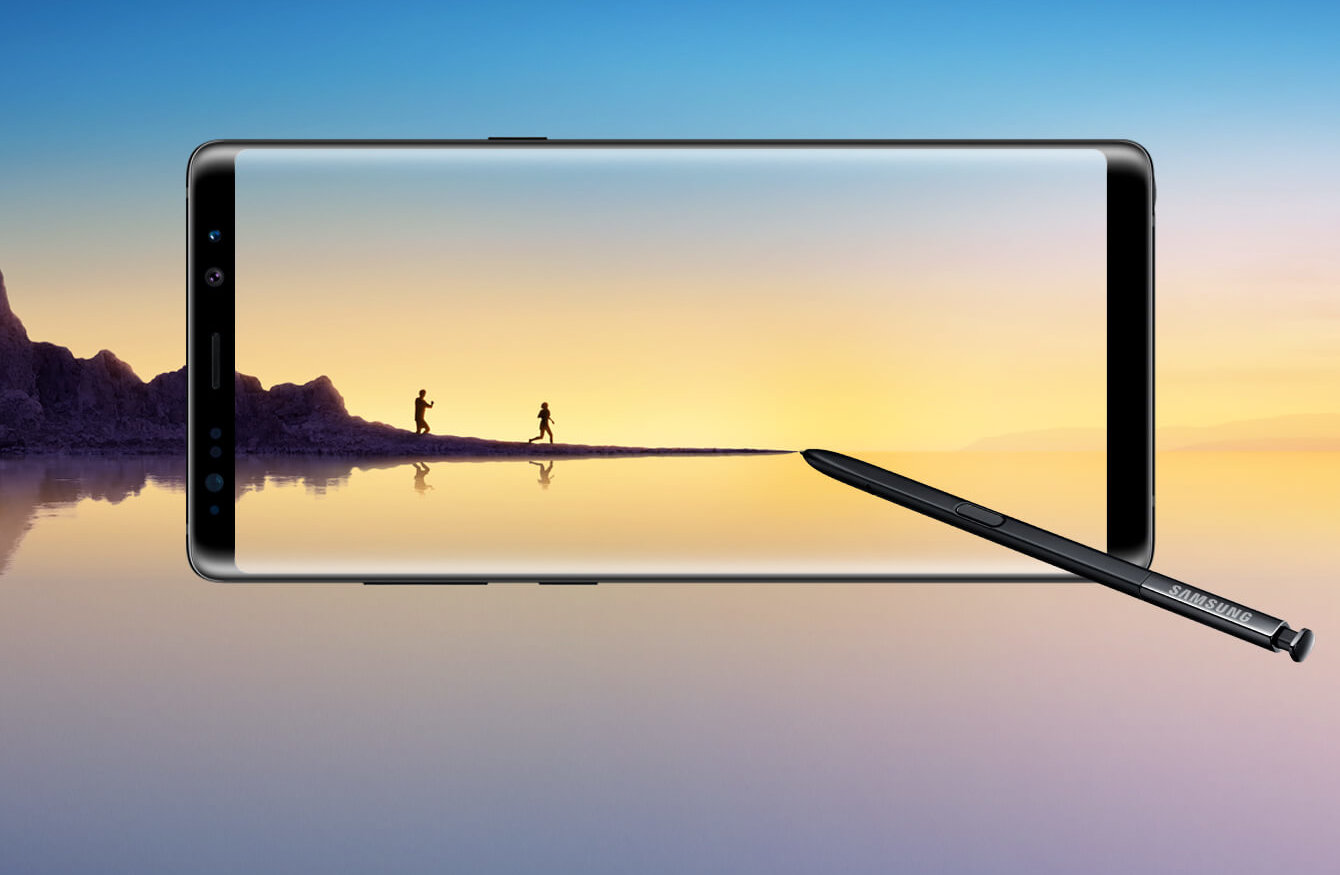 While there has been much said about Samsung Note 7 failure, we should have expected that the next model would hit it out of the park. Indeed, the Galaxy Note 8 device, unveiled today in New York City, has definitely ticked all the boxes… and then some. Especially in the S Pen and camera department #mobilemagic

Galaxy Note 8 is everything you expected and more. So, you have the biggest phablet Samsung has announced of date which appears even bigger, thanks to the Infinity display Galaxy S8 introduced.

At 6.3 inches, the Super AMOLED panel with Quad HD+ resolution looks amazing. The curved body is a mix of metal and glass, interrupted only by a dual rear camera and a fingerprint sensor on the back. On the bottom, you can spot a USB-C port and thankfully, a headphone jack. If you’ll look to the side, you’ll see the perfect place to hide the S Pen.

Under the hood, you can find a Snapdragon 835 chip, 6GB of RAM and different internal storage configurations, that stop at 256GB (but you can add to that space with a microSD card). Unfortunately, Samsung might sell just the 64GB model in US. The device is water and dust resistant, if you’re wondering.

Now, what can the camera do? It’s the first phablet Samsung equips with a dual camera module; you have a wide-angle 12MP lens with an f/1.7 aperture and a 12MP telephoto one. You won’t complain about the quality of your shots, that’s for sure. Besides, Samsung has added 2x optical zoom and OIS for your videos. Besides the top-notch hardware, there’s some interesting camera software too. 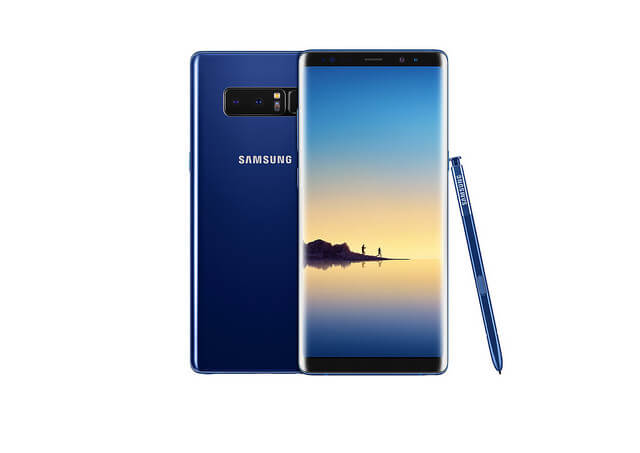 Note 8 supports Live Focus mode. This means that you can not only add background blur (like many other flagships nowadays do) but also choose the amount of blur you want before and after taking a picture.

The S Pen is more sharp and accurate than ever and, more importantly, offers several upgrades to its most well-known functions. For example, after highlighting entire sentences with your hovering Pen, the phone will translate the whole thing! And, if you’ve become accustomed to jot down ideas or take notes in class on a phablet, Note 8 will now let you write up to 100 pages in lock mode.

Another feature we liked a lot is called Live Message GIFs. The S Pen allows you to write animated messages and overlay them on pictures so you can then export the whole thing as a GIF.

If you liked the sound of that, make sure you pre-order one starting tomorrow. Galaxy Note 8 will go on sale officially on September 15th.