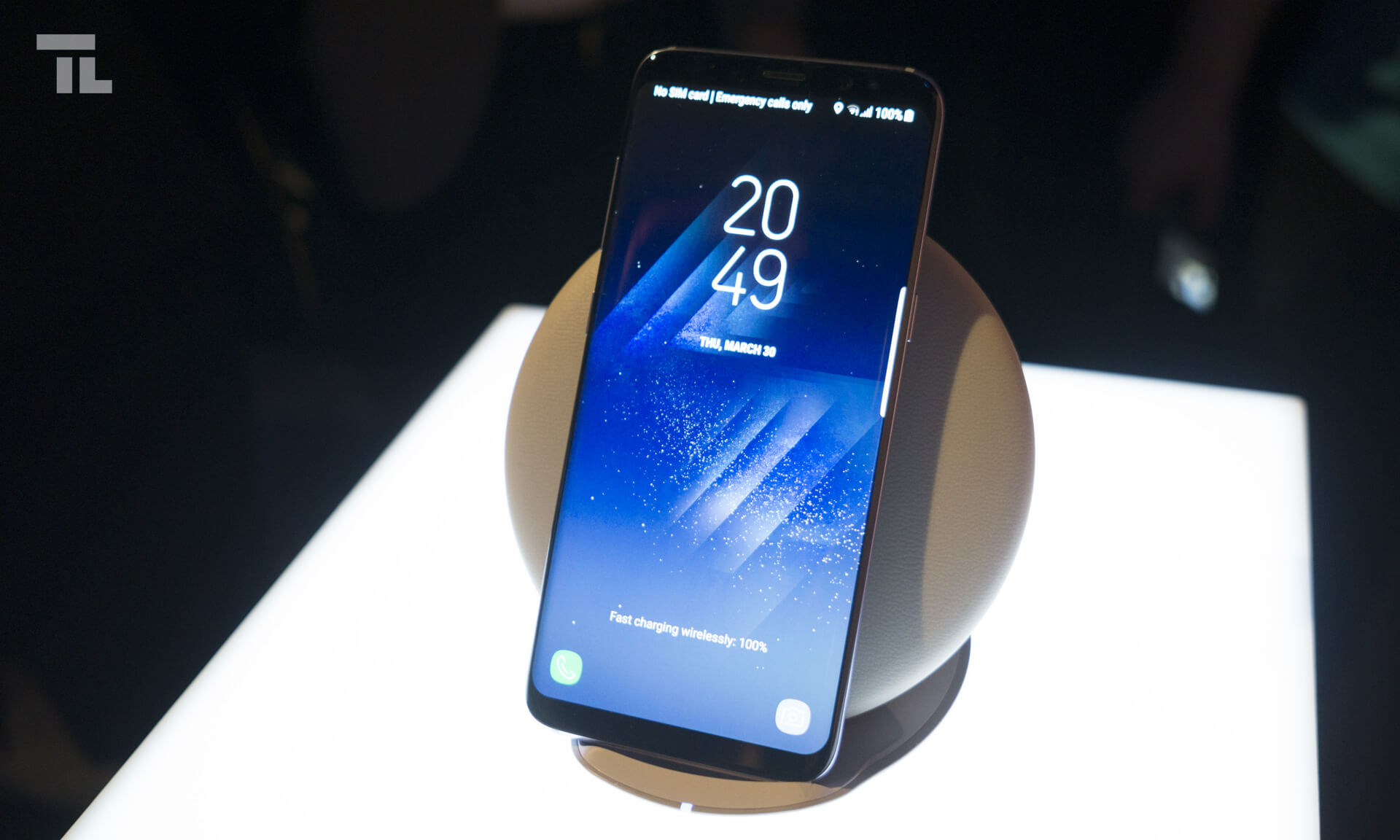 As soon as a phone is launched, the durability tests begin. Drop tests, fire tests, scratch tests… you name it. There are few, if any, smartphones that succeed in acing every test…. so our expectations are never that high. That said, we did hope Samsung S8 and S8+ would be tougher than their glass bodies look. Man, we were wrong. One tester named them some of “the most fragile phones on the market” #mobilemagic

Electronics insurance company SquareTrade tested the phone carefully and found that “no matter how you drop it, the “screen without limits” is no match for the sidewalk.” What do they mean? Well, they dropped the handset from six feet high on the pavement. The result? Starburst-shaped cracks on all sides. The backdrop test was even more shattering as the phone was showing spiderwebbing on a big part of its surface. The tumble test had a similar finale.

JerryRigEverything took Samsung S8 for a trial run, also. The good news is the smartphone scratches at a level 6, meaning your coins and pocket keys won’t do it any harm. A lighter won’t scare it either (well, if you move the phone away from the flame after about 30 seconds). The fingerprint scanner is more fragile, meaning it will scratch but it will still do its job, nonetheless. What about bending? Almost impossible: