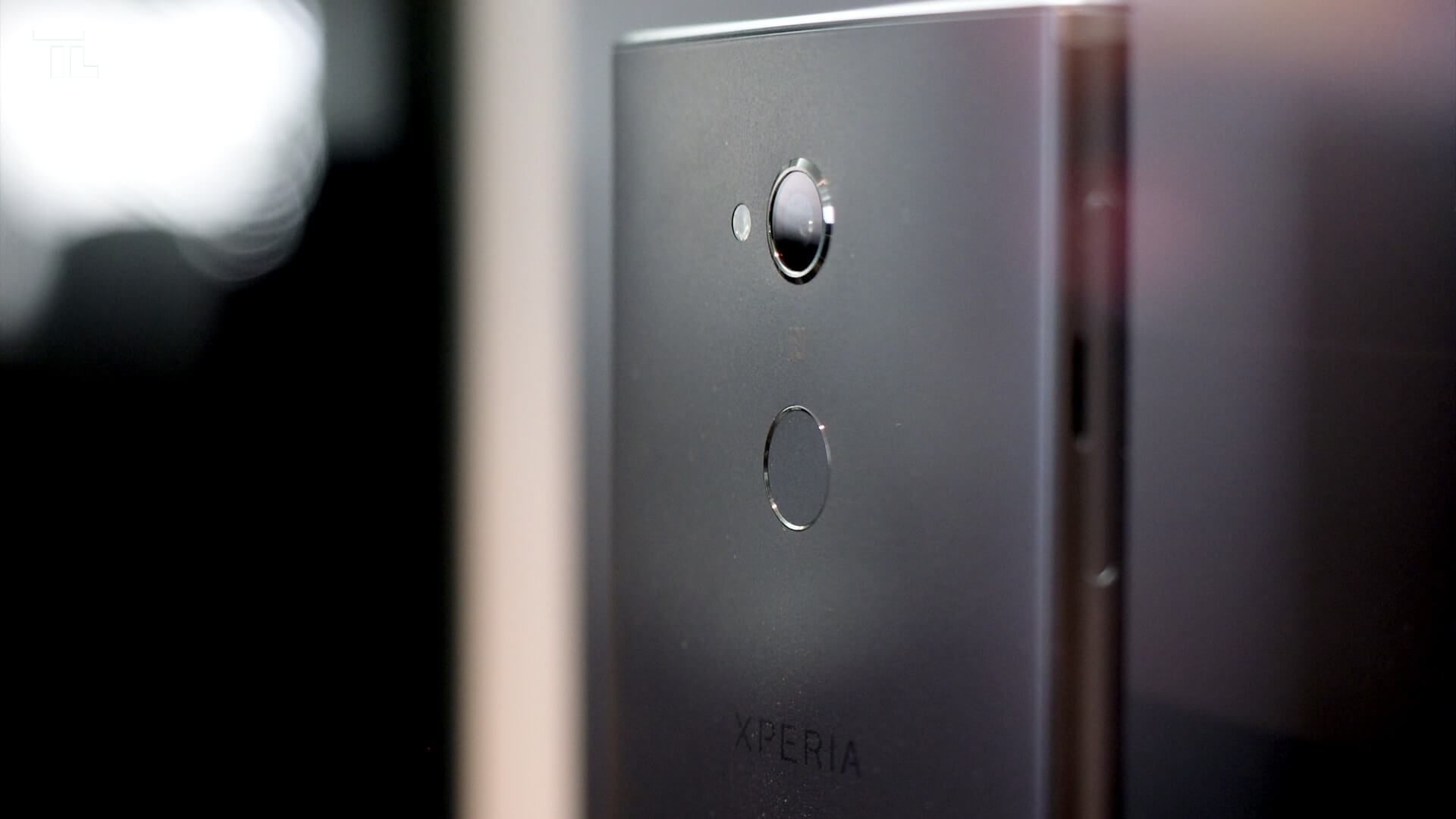 We just saw the Sony Xperia XZ2 Compact prototype leak yesterday, and today we have the specs for that model, as well as Xperia XZ2.

Under the hood, most rumors point to the powerful Snapdragon 845 chipset. #mobilemagic

Alongside it, the devices will feature 4GB of RAM and 64GB storage.

The same source states that Sony Xperia XZ2 will have a fingerprint scanner on the back and no headphone jack.

The lack of the 3.5 mm jack is something the user who posted the original leaked image also stated. If you want the latest Sony device, you’d better start looking for wireless headphones as well. You could start with the Xperia Ear, an impressive and reasonably priced PA revealed at MWC 2016.

But let’s see when the latest handsets will hit the market. Both handsets are expected to launch on March 6 at a retail price slightly lower than the Samsung Galaxy S9. Apparently, the Sony Xperia XZ2 will be priced at around $985 and the Sony Xperia XZ2 Compact will be $750.
Of course, all official news is expected at the MWC 2018, so confirmation of these rumors should follow in the next few days.

We’ll be there to cover the best smartphones, talk to the most interesting attendants and bring you exclusive scoop!