More Than 15 Minutes of Fame: The Best Looking Drone At IFA Is Xiro Mini Drone - TechTheLead 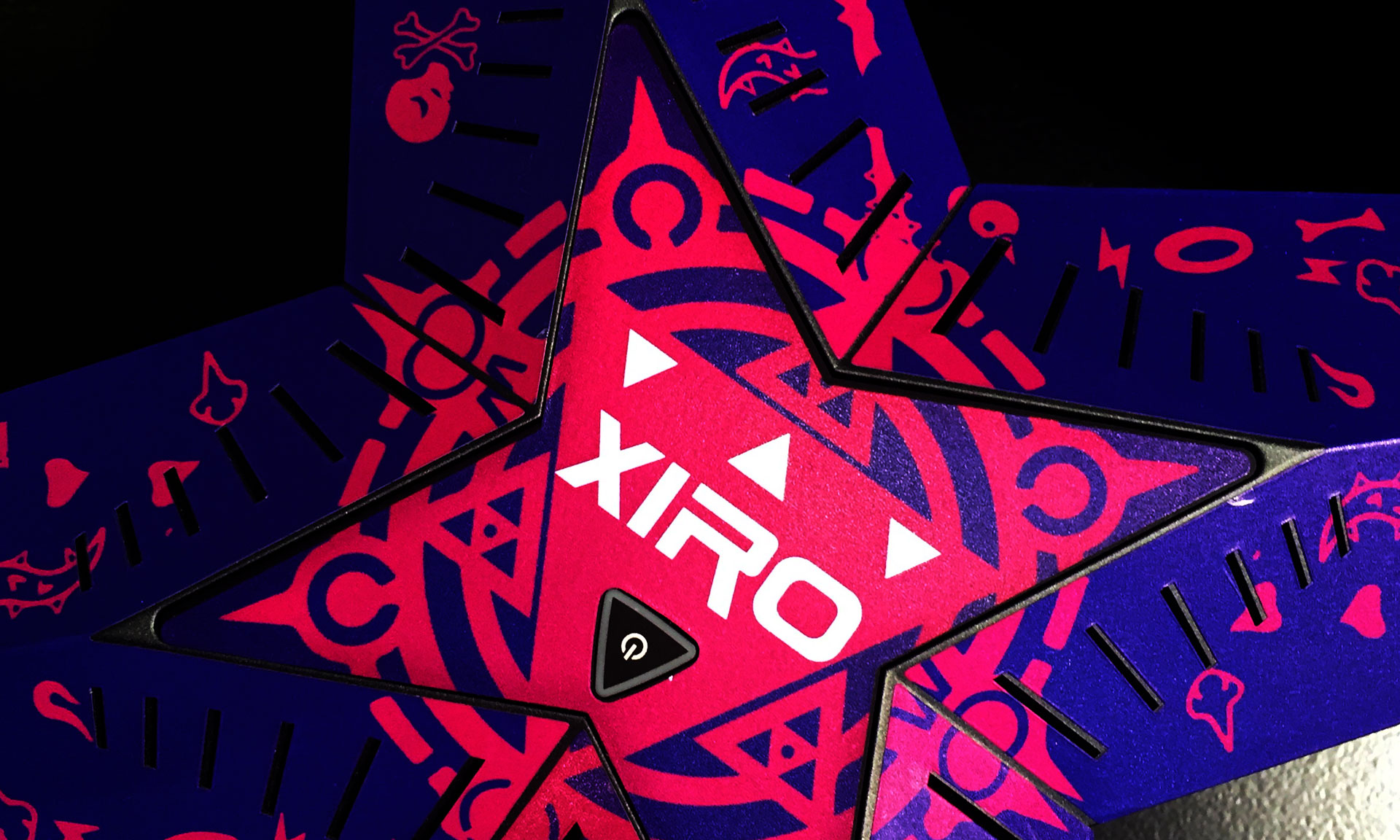 More Than 15 Minutes of Fame: The Best Looking Drone At IFA Is Xiro Mini Drone

Xiro‘s lucky number? 15. It’s not just the number of minutes you can keep their mini drone in flight but also the number of minutes of fame they’ll surpass. Take it as a Techthelead hunch – this company is set to make waves with their flying cameras. The Design Zentrum Nordrhein Westfalen has already given them the famous Red-dot design award for excellent international product design and it’s definitely well-deserved. Besides being the most beautiful drone at IFA, Xiro mini drone can actually roll with the big guys, in terms of specs #actionmagic #ifa2016 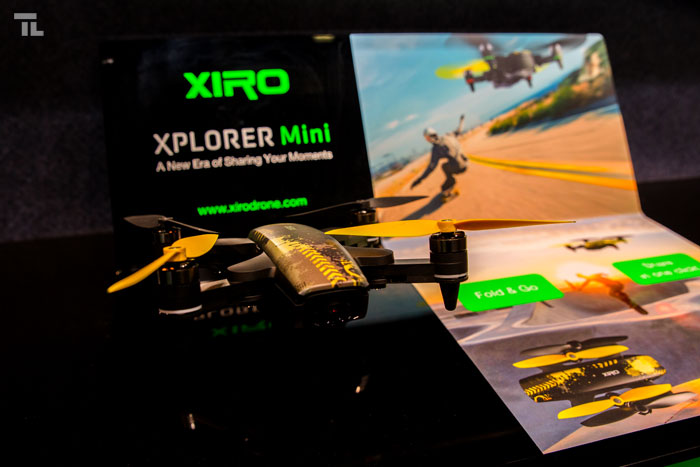 The design award wasn’t given as easily as you might think. This drone earned it for its interchangeable casing design and customized patterns. That means your drone will stand out from the crowd, with a unique design. Plus, I was told that the series is especially dedicated to those of you who are always in a form or another on Social Media.

The photos taken with the 13-megapixel HD camera or the videos captured at 1080p can be shared directly from the companion app, that serves as a controller too. Video and photo syncing happens automatically and you can even edit your media with several filters before sharing. 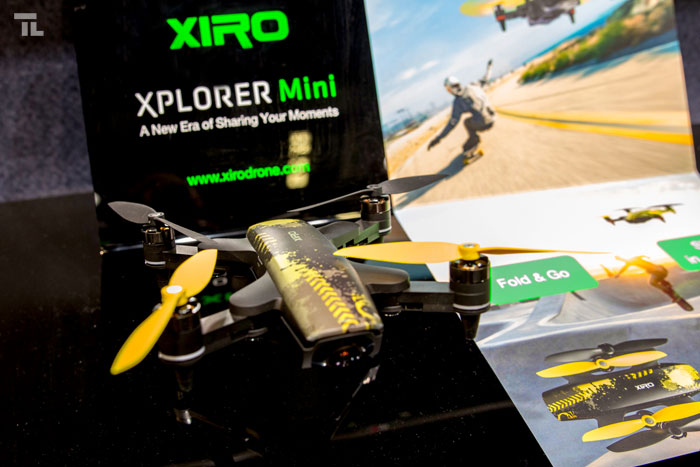 Either indoors or outdoors, the drone will fly safely, thanks to GPS/GLONASS Dual-satellite and indoor visual positioning based on an ultrasonic sonar system and camera optical flow technology. Don’t worry – it comes with collision avoidance technology, making obstacles a non-issue. When you’re done playing, the Xiro mini drone will know to return home since it recorded the takeoff point. Then, you’ll be able to fold it neatly and put it in the special case it came with.

The 4 brushless motors-powered drone has several shooting modes – Follow Me, 360 Selfie (hovering around you) and Follow Snap where you can select the person or object to be followed. 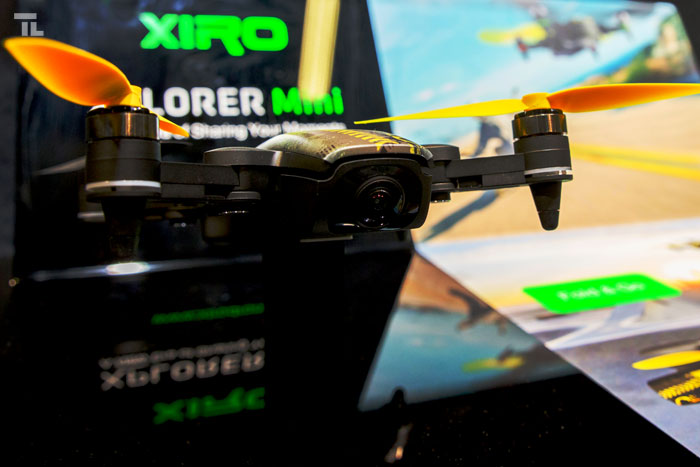 WHAT ARE THE CONS?

Depending on how important resolution is for you, you might see a disadvantage shooting at 1080p, not the 4k UHD offered by Yuneec’s Breeze, for example.  Another thing that could turn you off is the top speed achieved by Xiro Mini Drone – 18mph. Pretty slow, I know. Then again, if you’re shooting in Selfie mode or making a video of your dogs playing around, you might not need more.

HOW ABOUT BATTERY LIFE AND AVAILABILITY?

Xiro is equipped with a 1300mAh high-density lithium polymer battery that charges in about 1.5 hours.

Bottom line: Go for this mini-drone if you want something pretty, easy to control, that captures media at good quality and lets you edit it and share it on the spot through the app. If you’re not obsessed with drones and just want to try your hand at one, you’ll definitely not going to miss the speed.

More Than 15 Minutes of Fame: The Best Looking Drone At IFA Is Xiro Mini Drone