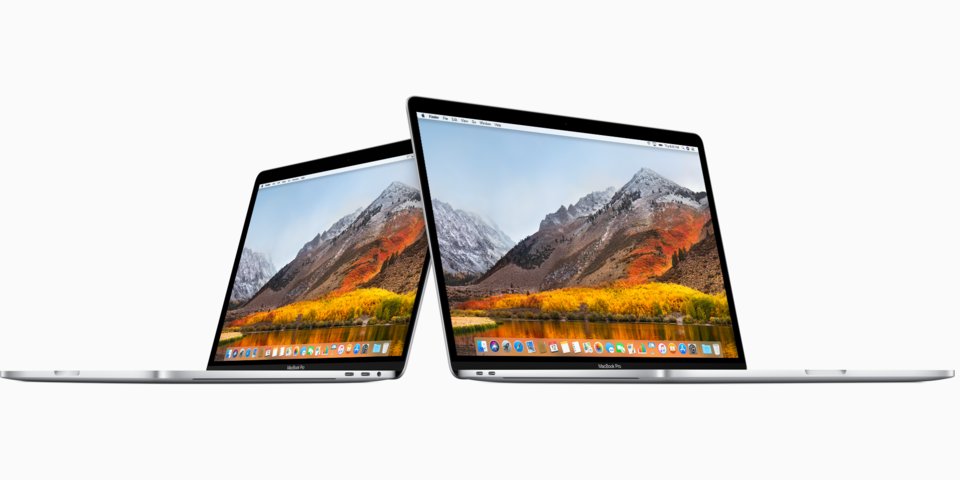 Apple’s new 16-inch MacBook Pro will probably show up this September, according to a Forbes report.

The report in question quotes IHS Markit analyst Jeff Lin, who stated that “we foresee that Apple will release a new product [at the] Sep’19 Apple event if there’s no unexpected development issue.”

According to the IHS Markit Q1’19 Mobile PC Market tracker, this upcoming MacBook Pro will come with a new CPS and the new Catalina Mac Os.

In terms of specs, it will reportedly skip the OLED display for a 3072 x 1920 px TFT-LCD display manufactured by LG.

While of course the report is unconfirmed by Apple, the news lines up with an earlier statement from this year, when analyst Ming-Chi Kup first said that Apple plans a 16-inch laptop.

He also claimed the device would have an “all-new design” but did not make any statements about the display or specs. However, another note reportedly signed for him said that the new MacBook Pro will have 32 GB of RAM.

If the reports are indeed accurate, this will be the largest Apple MacBook currently on offer, joining the ranks of the 13 and 15.4-inch models.