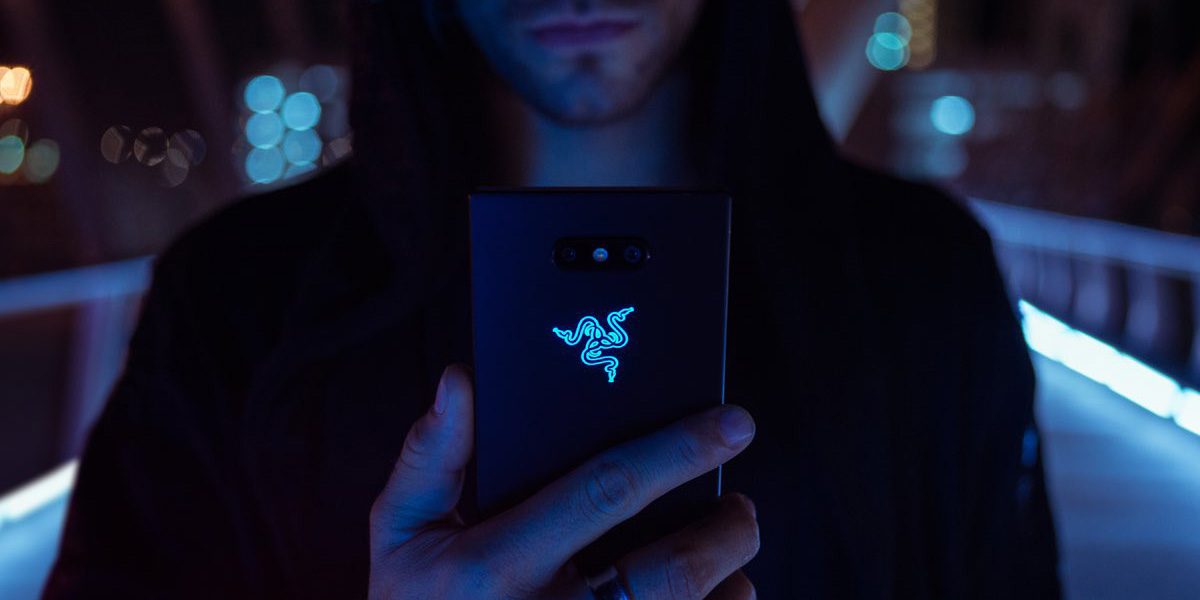 In a world where Facebook can first ban all mentions of cryptocurrencies in the ads it allows on the platform, then announce its own digital coin, it’s no surprise that other companies are joining the fintech game.

The latest player to enter the arena? Razer, the gaming peripherals (and laptops…and smartphones) maker based in Singapore.

Earlier today, the company announced a partnership with Visa that will see it launching a pre-paid, Razer-branded Visa card.

The card’s functionality will be embedded in the company’s mobile payments app, Razer Pay. Unbanked users who sign up for Razer Pay will be able to top up their card via the service, then go ahead and spend their funds in any location around the world that uses Visa.

With 60 million people already using Razer Pay, it’s easy to see why Visa chose the company as a partner.

“For many years, the people who have been making digital payments before it became a sexy word in the last couple of years… [many of them] are the gamers who go to a 7-Eleven, pay in cash, and get a pin code to buy virtual skins for the games.

Because of that, we’ve been able to build up more than a million service points across Southeast Asia,” the chief strategy officer from Razer told TechCrunch.

The payment app is available in Malaysia and Singapore, with plans to roll out in the rest of Southeast Asia and a global expansion to follow.

“Together, Visa and Razer Fintech have the opportunity to transform the payments experience for not only the gaming community but many of Southeast Asia’s unbanked and underserved consumers as well,” was what Visa’s regional president in Asia Pacific said in the press release.

As the release says, “the collaboration between Razer Fintech and Visa aims to empower this segment of early adopters and introduce interactive and straightforward financial planning capabilities with a Razer-gamified twist,” something that will “help to enhance the financial literacy levels of the Southeast Asia population.”

Now, how about some Razer-branded sunglasses that you can pay with? After all, Visa did develop something like that a while back.