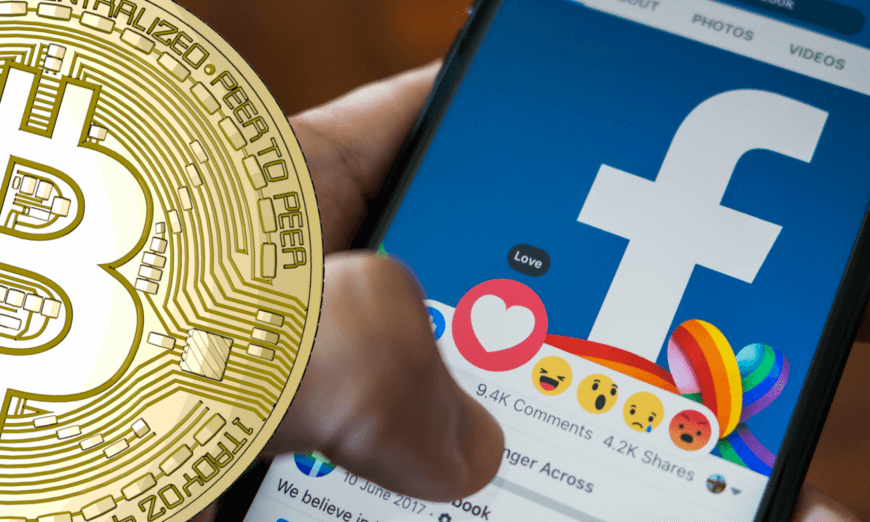 Facebook can’t seem to catch a break and this time we don’t mean legislators – its co-founders and key members are once again speaking against it.

Writing for Financial Times, he warned that the early Facebook mantra of “move fast and break things” is not something that could be applied to monetary policy and outlined a few ways in which Facebook Libra could tilt the balance in the wrong direction.

“If even modestly successful, Libra would hand over much of the control of monetary policy from central banks to these private companies, which also include Visa, Uber, and Vodafone. Inevitably, these companies will put their private interests — profits and influence — ahead of public ones,” Chris Hughes warned.

This comes after the Libra global coin announcement, in which Facebook said that it’s working with 27 launch partners, including Visa, Paypal, cryptocurrency behemoth Coinbase, Mastercard, Vodafone and eBay, just to name a few.

Libra will disrupt and weaken nation states by enabling people to move out of unstable local currencies and into a currency denominated in dollars and euros and managed by corporations.

“The fewer rupees or lira a country’s citizens hold, the less power the national central bank has to set monetary policy, making it harder to stimulate the local economy in times of economic stress,” added Hughes.

He is supported in this by the Bank for International Settlements (BIS).

“The aim should be to respond to big techs’ entry into financial services so as to benefit from the gains while limiting the risks,” Hyun Song Shin, head of research at BIS, told The Guardian.

Back in May, Hughes also slammed Facebook and called upon the authorities to break up the social media behemoth’s monopoly.

That might not do much, as Facebook’s Libra is all set for an early 2020 launch.