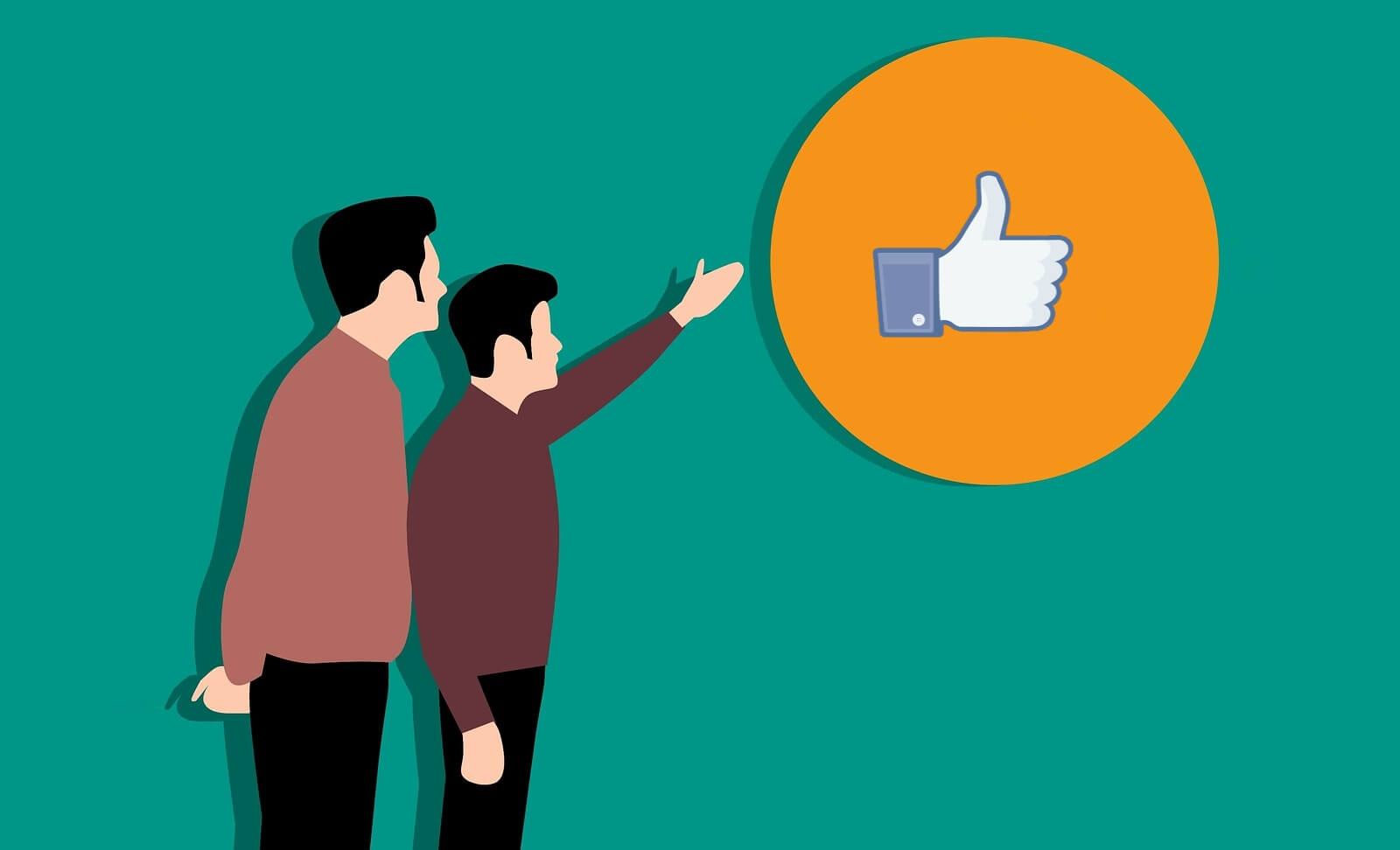 Even though Bitcoin, Ethereum and other cryptocurrencies are not doing so well, the last few months have been filled with rumors about a Facebook cryptocurrency.

Then, last month, Facebook confirmed it’s working on a fiat-backed stablecoin called GlobalCoin and registered a new Swiss-based company to handle the project.

For those not in tune with the blockchain and its slang, this means that Facebook wants to let people convert traditional currencies into GlobalCoins, allowing them to use digital currencies even if they don’t have bank accounts.

Some outlets also reported that Facebook was trying to join forces with money transfer services like Western Union to allow cheap transfers above borders.

Now, we have a new report on the social media giant’s plans to make their own digital money… and it sounds a bit troubling.

According to The Information, Facebook will unveil their digital token later this month and say that this new cryptocurrency is:

“designed to function as a borderless currency without transaction fees and will be aggressively marketed in developing nations where government-backed currencies are more volatile.”

Considering the past year’s scandals around Facebook, this move might have less-than-innocent intentions. While it’s similar to what other fintech startups offer, you have to consider the company behind it.

First off, what’s notable is the fact that Facebook didn’t spend any time addressing the upsides and downsides of cryptocurrencies, like how vulnerable they are to hacking attacks and how it’s virtually impossible to recover a fraudulent transaction.

At the end of the day, if this goes through, people in developing countries will be enticed to convert cash to a digital currency that may or may not be as secure as traditional banking.

Moreover, bank-issued credit cards have chargebacks and other protections, while most digital coins, once spent or stolen, are gone for good. Just Google “Bitcoin hack” and marvel at the hundred of thousands of reports of hacks, scams and other scandals.

There’s more. As The Information reported, Facebook wants to cede control over GlobalCoin to outside parties.

In order to make it less centralized (as decentralization was one of the main promises of blockchain and cryptocurrencies in general), Facebook will charge outside parties up to $10 million to allow them to validate transactions made with GlobalCoin.

However, some say that Facebook could still manage to obtain control over this, despite that report.

“Proof-of-Work blockchains, like Bitcoin, have long suffered scalability problems, so an easy fix for this would be to institutionalize the blockchain and centralize its consensus mechanism.

In other words, to ensure GlobalCoins transfer faster than current payment systems, Facebook could take control and verify transactions itself.

Ultimately, it means the platform can set the terms of use and decide how people use the virtual asset. If users don’t comply, they could risk having their accounts frozen – and considering the company’s recent deplatforming moves, this is certainly a legitimate threat,” points out TheNextWeb in a similarly skeptic report about this Facebook initiative.

If you also consider Facebook’s mission of tracking everyone, whether they have a Facebook profile or not, to let the company that knows everything about your habits to handle your finances sounds like a much to brave move.

It’s worth noting this quote from Mark Zuckerberg from a few months back, when he was speaking at the Facebook F8 annual software developer conference:

“When I think about all the different ways that people interact privately, I think payments is one of the areas where we have an opportunity to make it a lot easier.”

Even the US Senate and Banking committee questioned Facebook’s plans for GlobalCoin in an open letter.

In any case, if Facebook GlobalCoin indeed launches later this month, we’d recommend reading that open letter before investing.

That means wearing thick mittens (or good online security software), a heavy dose of skepticism and the awareness that the coin might crash and burn overnight, taking out a hefty chunk of cash with it.