HTC first teased a new VR headset, the Vive Cosmos, back at CES 2019, and now it officially introduced the device.

The newly-unveiled Vive Cosmos has a flip-up design similar to the PSVR. It also chooses an inside out tracking system instead of the lighthouse one, which should indicate that HTC is aiming for a lower price for the Vive Cosmos.

The headset is fitted with six cameras and, according to its makers, it has the sharpest screen yet.

The Vive controllers were also redesigned for a sleeker look reminiscent of the Oculus Touch. 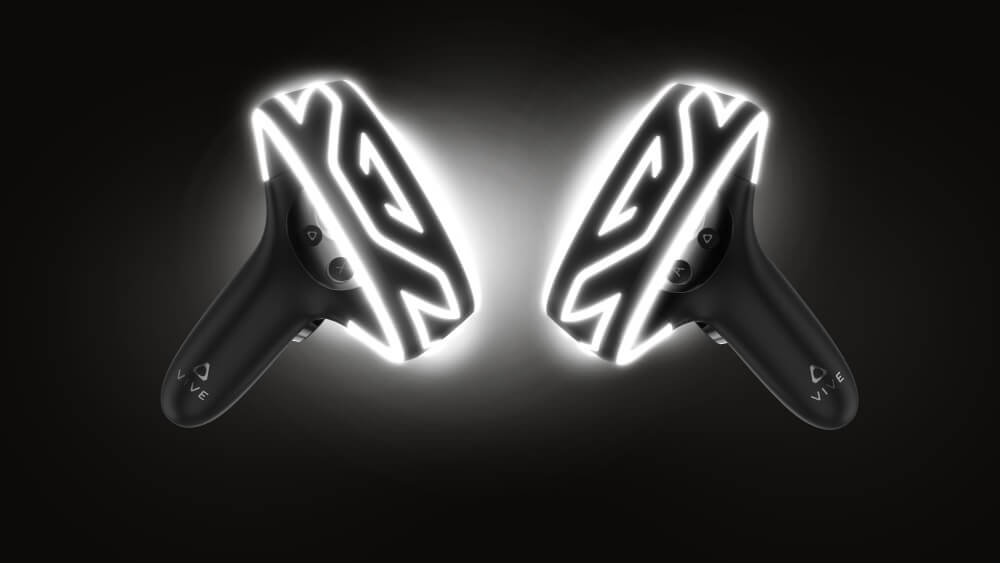 However, HTC didn’t actually release the specs yet, with that announcement set for next week. That’s not a surprise because the company also recently unveiled the Vive Pro Eye VR and, a little over two months ago, the enterprise-oriented Vive Focus Plus.

What we do know is that the HTC Vive Cosmos will be able to play the same games as the Vive Pro, it’s compatible with Steam VR and will also let you use your Viveport subscription.

There’s also the promise of “modular customization” on the official website but no one knows yet what that entails.

HTC aims to launch the Vive Cosmos in the third quarter of the year and is already inviting developers to create assets for it.