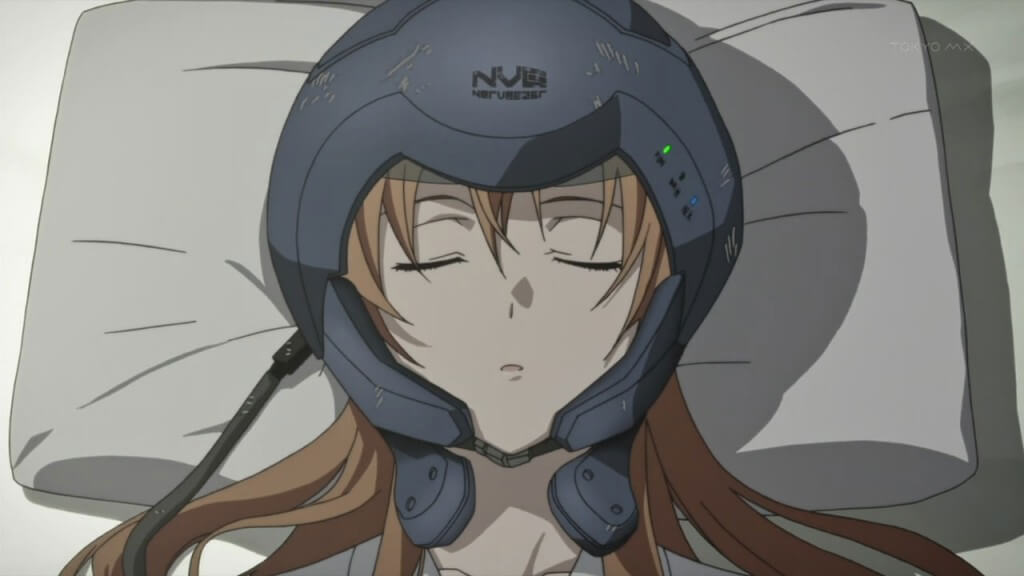 Having perhaps watched ExistenZ too many times and desperate for attention, as all eyes are now on Meta’s Quest and Sony’s PS VR platforms, Oculus Quest co-founder Palmer Luckey revealed a headset that could kill you in real life.

Yes, “if you die in the game, you die in real life” is the concept of Palmer Luckey’s newest VR headset, which looks designed to just make people talk about Luckey again – or the metaverse, or whatever. Considering more than 1 in 4 VR users experience extreme motion sickness, this concept seems like overkill, doesn’t it? But let’s see what it aims to do.

Starting a post on his personal blog talking about the popular Sword Art Online and reminiscing about the birth of Oculus Rift, Luckey goes on to reveal his newest VR headset, a wearable designed to kill.

“But that isn’t what you are here for. You want NerveGear, the incredible device that perfectly recreates reality using a direct neural interface that is also capable of killing the user.  The idea of tying your real life to your virtual avatar has always fascinated me – you instantly raise the stakes to the maximum level and force people to fundamentally rethink how they interact with the virtual world and the players inside it.  Pumped up graphics might make a game look more real, but only the threat of serious consequences can make a game feel real to you and every other person in the game.  This is an area of videogame mechanics that has never been explored, despite the long history of real-world sports revolving around similar stakes,” he teases.

He then goes on to sum up the issues with the VR industry today – mainly that people aren’t really interested in VR.

“The good news is that we are halfway to making a true NerveGear. The bad news is that so far, I have only figured out the half that kills you.  The perfect-VR half of the equation is still many years out,” says Lucky

He then explained that in Sword Art Online, the NerveGear killer headset (pictured above) had a microwave emitter that could simply nuke the wearer’s headset. Since that technology isn’t here yet, Palmer Lucky used explosive charge modules on the headset, tied with a narrow-band photo sensor that can detect the game-over screen and, well, act accordingly.

He says that his system isn’t perfect yet and it’s “just a piece of office art” designed as a “thought-provoking reminder of unexplored avenues in game design”.

He concludes the blog post with a “See you in the metaverse” invite which seems even less appealing than Zuckerberg’s invitations to explore this “future” of the web.