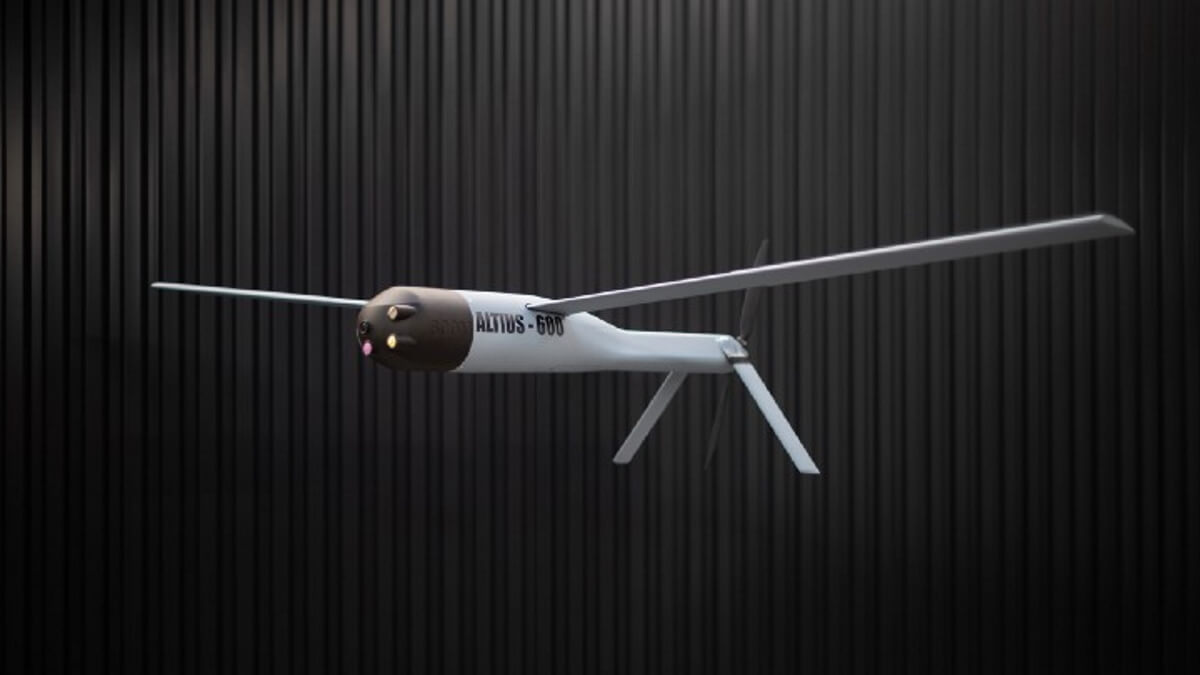 Anduril, the company founded by Oculus creator Palmer Luckey and one of the original buyers into the idea of virtual reality, just announced explosive drones as its first weapons system.

In a blog post titled “Best In Class Loitering Munition”, the company announced that they modified their Altius 600M and 700M drones to accommodate “multiple seeker and warhead options”.

“ALTIUS is incredibly versatile and can be used for missions including standoff ISR&T, kinetic engagement, RF decoy, SIGINT, comms relay and RF/cyber warfare. Like all Anduril systems, the ALTIUS platform is autonomous and one operator is able to control multiple assets. ALTIUS has demonstrated autonomous coordinated strike, target recognition and collaborative teaming.

The ALTIUS 600M and 700M are designed for expeditionary deployment by air, mobile, ground, or maritime forces, giving them multi-domain launch capability. The airframe can be launched from any platform including fixed-wing aircraft, rotor-wing aircraft in both high and low altitude, ground and utility vehicles, as well as watercraft,” says Anduril.

In non-military English, that means that Anduril drones can hover over a location for a long time, in order to do reconnaissance, then drop a warfare payload.

According to The Verge, Palmer Luckey has expressed interest in autonomous weapons like drones in the past as well.

His new company, just like Peter Thiel’s Palantir, is named after an item appearing in Lord of the Rings – in this case, the sword Aragorn uses to defeat the armies of Mordor.