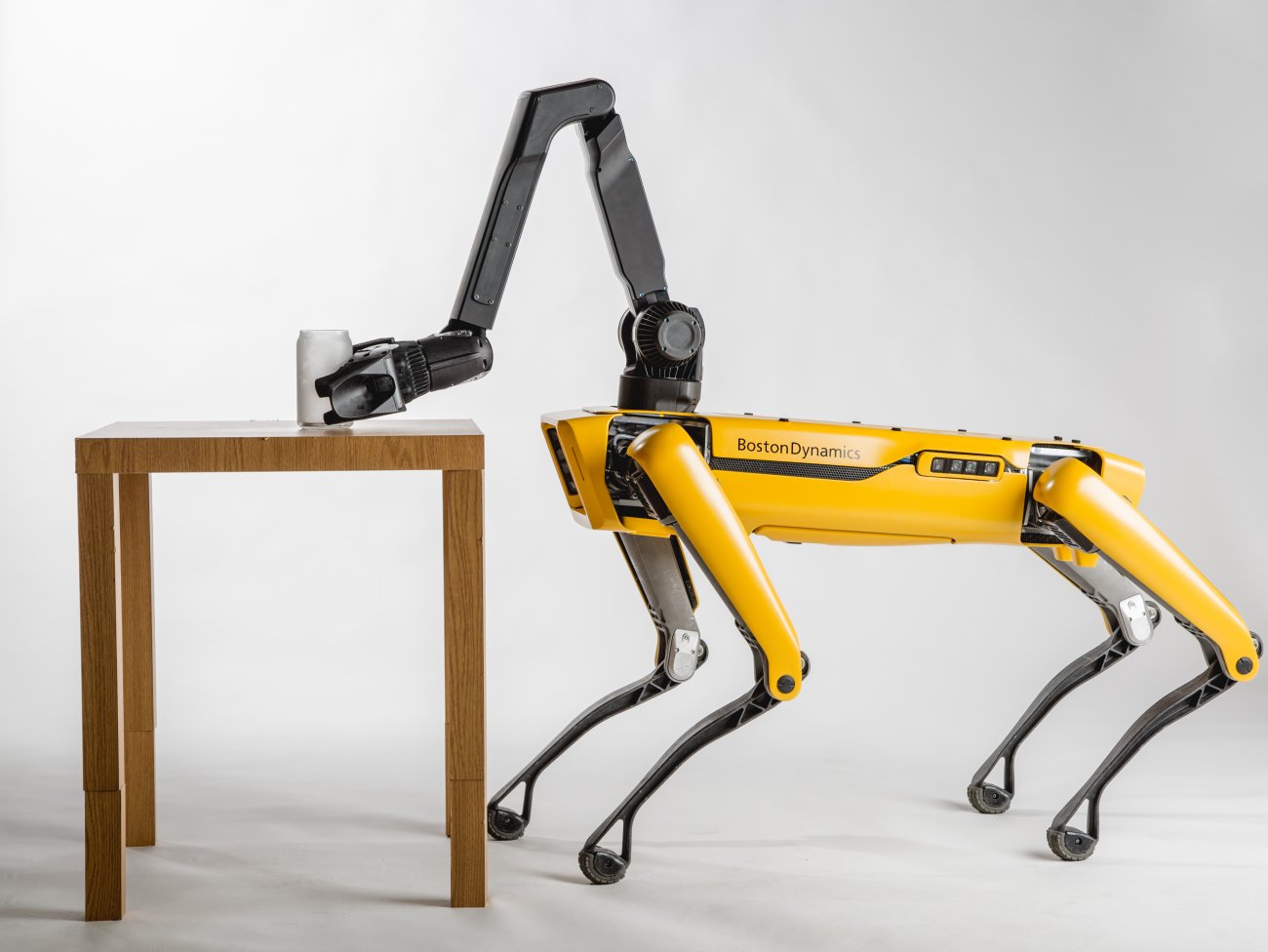 People’s fear of a future where robotic dogs hunt us down while drones fly overhead have prompted several leading robotics companies to pledge not to “weaponize” their robots.

Axios reports that Boston Dynamics, the most famous robotics company and makers of Spot the Robot, have signed a pledge along with five other companies in order to assuage concerns over their products.

Along with Agility Robotics, ANYbotics, Clearpath Robotics, Open Robotics and Unitree Robotics, Boston Dynamics signed an open letter to the robotics industry and “our communities,” saying that “General Purpose Robots Should Not Be Weaponized”.

The full letter says that the companies will not weaponize their general-purpose robots, nor the software they develop for advanced robotics, and they will not support others to do so. In the pledge, they say they will review what their customers are buying robots for in order to prevent potential weaponization.

“We understand that our commitment alone is not enough to fully address these risks, and therefore we call on policymakers to work with us to promote safe use of these robots and to prohibit their misuse. We also call on every organization, developer, researcher, and user in the robotics community to make similar pledges not to build, authorize, support, or enable the attachment of weaponry to such robots. We are convinced that the benefits for humanity of these technologies strongly outweigh the risk of misuse, and we are excited about a bright future in which humans and robots work side by side to tackle some of the world’s challenges,” says the Boston Dynamics letter, which you can read in its entirety on Axios.

In the field of robotics, some people also got extremely creative, as is the case with the Russians who ordered a robot dog on AliExpress and strapped a submachine gun to it.

Also read: This App Lets People Control Spot the Robot Dog On A Rampage – And Boston Dynamics Are Not Ok with It