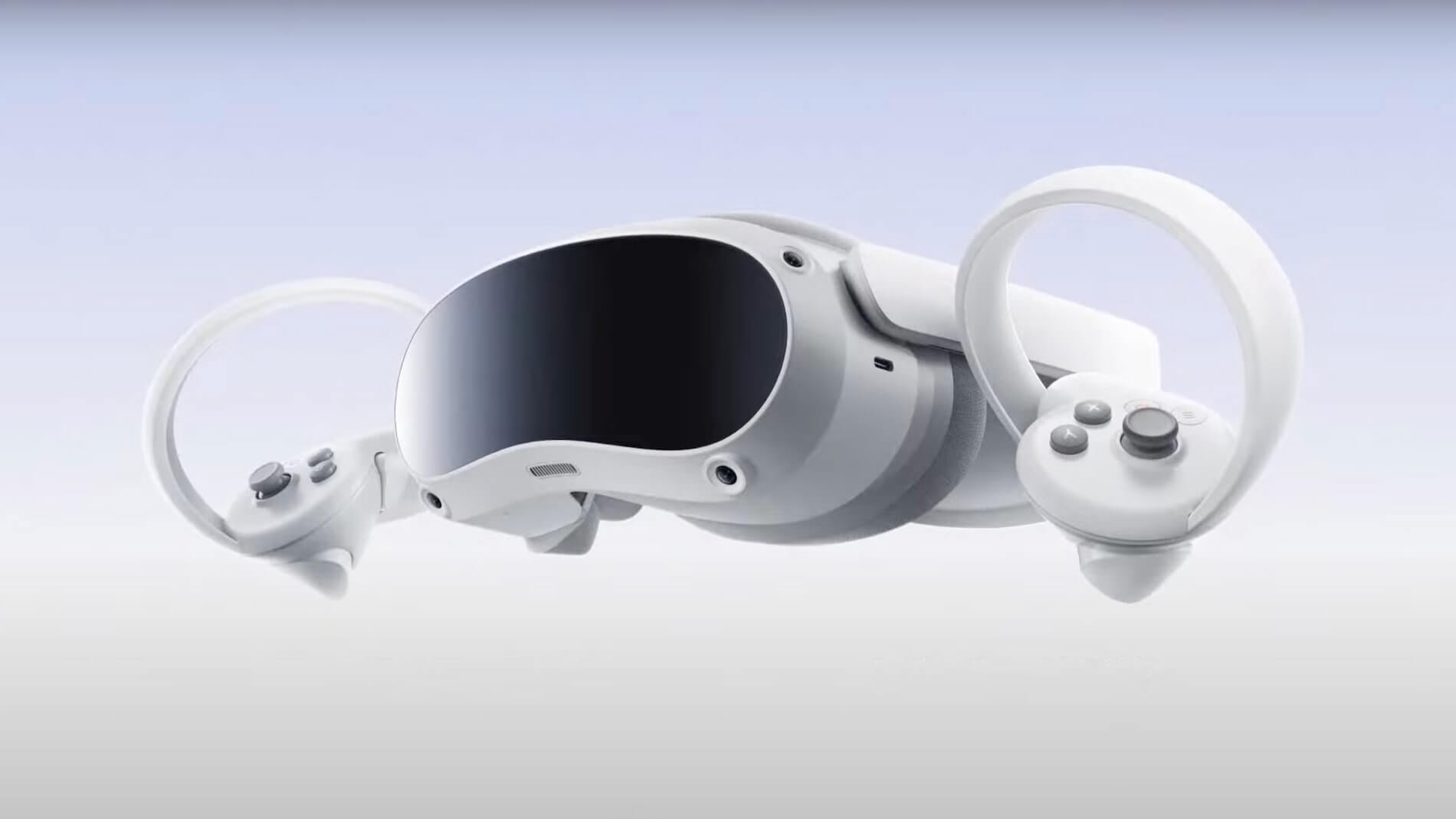 After buying Pico last year, Bytedance now reveals the Pico 4, a VR headset that is similarly priced to Meta’s Quest 2.

It will launch in a few select territories, with preorders set to open on October 18th.

Surprisingly, the Pico 4 VR headset is not coming to the US.

Instead, it will be available in China, Japan, Korea and 13 European countries, including the UK, Germany, France, Spain and Italy.

Everything is powered by a 5,300mAh battery that, according to Pico, balances the headset so it sits properly on your head.

The Pico 4 has hand tracking capabilities, just like the Quest 2, so competition between the two VR headsets will be pretty tight.