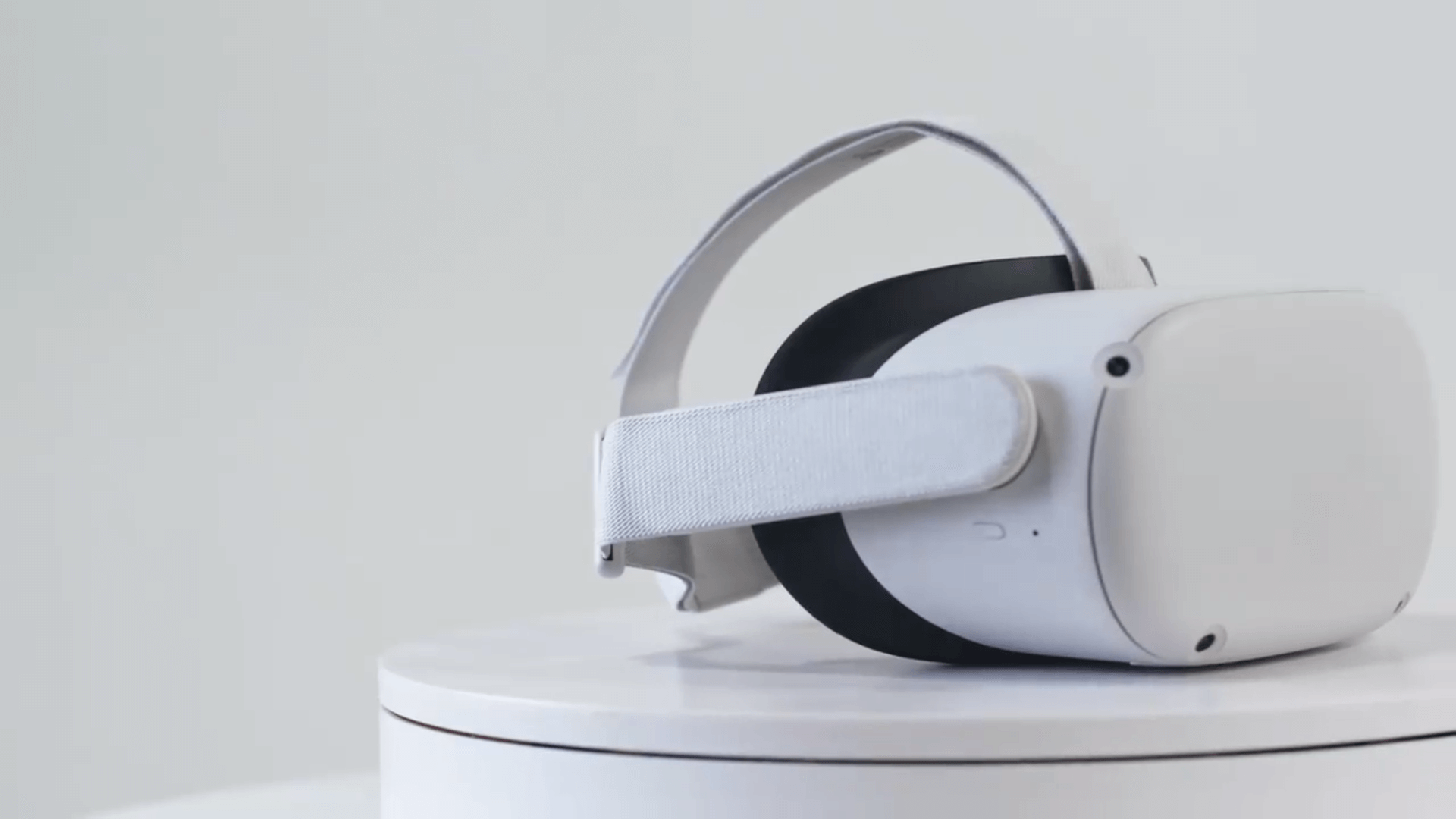 Is Mark Zuckerberg losing hope in his vision for the metaverse or does he think people are so invested in virtual reality, they’d pay anything?
Your guess is as good as any, though Meta says “adjusting” the price of the Quest 2 lets them develop it further.

The only thing for certain right now is that the price of the VR device Oculus Quest 2 was just raised by $100, as Facebook’s parent company Meta blames inflation.

Coming just a day after Amazon Prime revealed massive price hikes in Europe, with subscriptions jumping as much as 47 percent, the news is another blow to a tech enthusiast’s pocket.

Meta said that “the costs to make and ship our products have been on the rise. By adjusting the price of Quest 2, we can continue to grow our investment in groundbreaking research and new product development that pushes the VR industry to new heights.”

This year, Meta’s Reality Labs division, which works on VR, posted an operating loss of $2.96 billion and a revenue of just $215 million, so it’s clear Zuckerberg’s vision isn’t yet having much traction in the general population. It will be interesting to see if making the Quest 2 more expensive will help their bottom line or drive more potential buyers away.

What Is the Metaverse Tax All About?