Jensen Ackles Is Back In The New Trailer for The Winchesters, The Supernatural Prequel with Sam and Dean's Parents 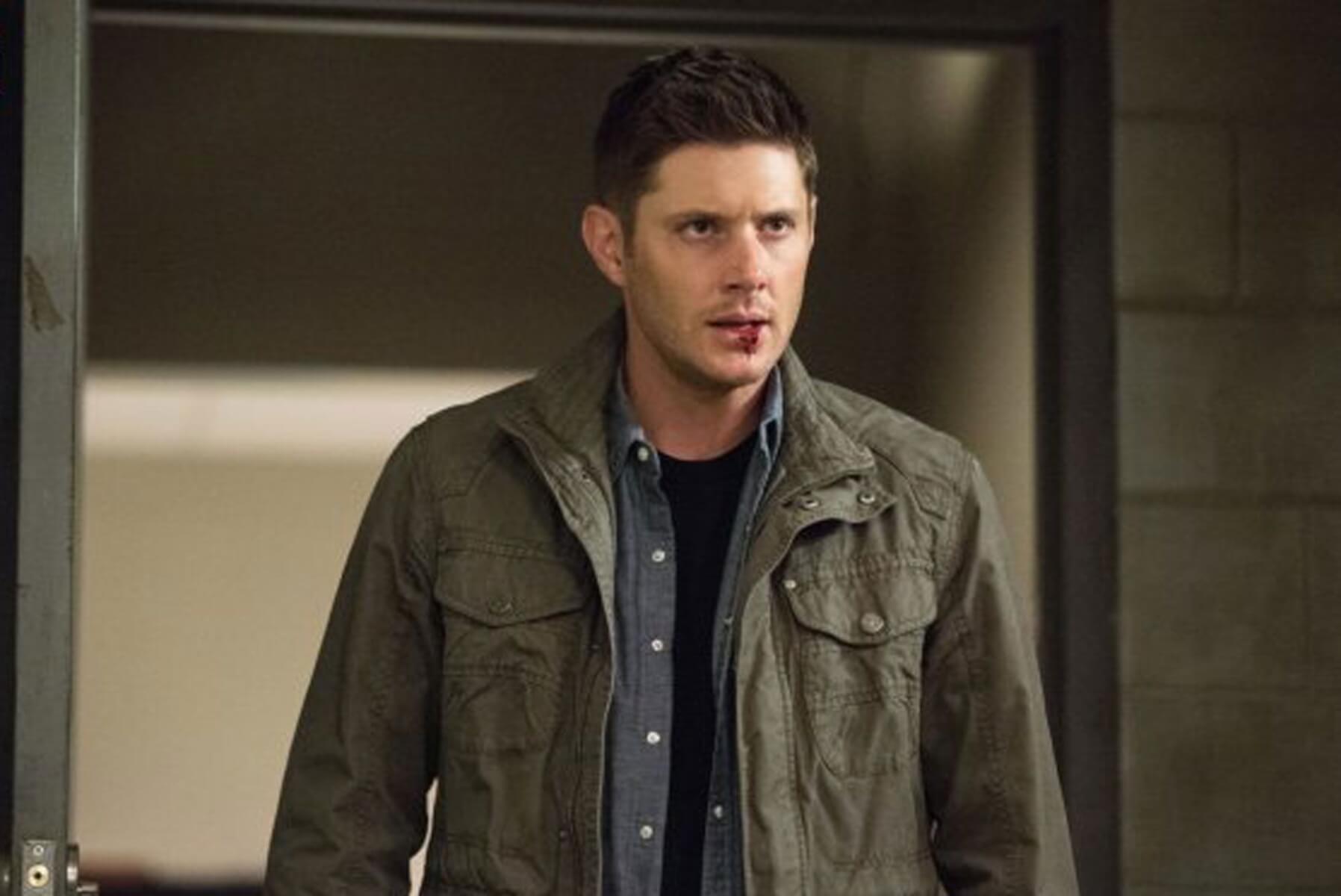 Jensen Ackles Is Back In The New Trailer for The Winchesters, The Supernatural Prequel with Sam and Dean’s Parents

Was Jensen Ackles’ role in The Boys simply not enough for you and want more?

The actor, who is also an executive producer for The Winchesters, lends his voice for the trailer of the much-expected Supernatural prequel.

The Supernatural prequel simply called “The Winchesters” follows Mary and John, the parents of Sam and Dean Winchester.

And what better way to introduce the characters, only glimpsed in the original series, than by having Dean Winchester tell you all about how they met?

The only retcon is the fact that John apparently knows all about Mary’s monster hunting job, whereas in the original series he only finds out after her demise.

Even though the action happens in the 70s, don’t expect much of a tonal shift from the later Supernatural seasons.

The prequel also keeps the funny quips and fast-paced action, as evidenced by the dude with a holy water squirt gun and the Jim Morrison reference.

Some fans did express concerns though, saying that the CW formula diluted the original “dark, gritty” vibe of the first Supernatural season.

Hopefully, Jensen Ackles’ involvement will keep the project on track and people will forgive the retcon. This TV show will debut on October 11 on CW.

Jensen Ackles Is Back In The New Trailer for The Winchesters, The Supernatural Prequel with Sam and Dean’s Parents