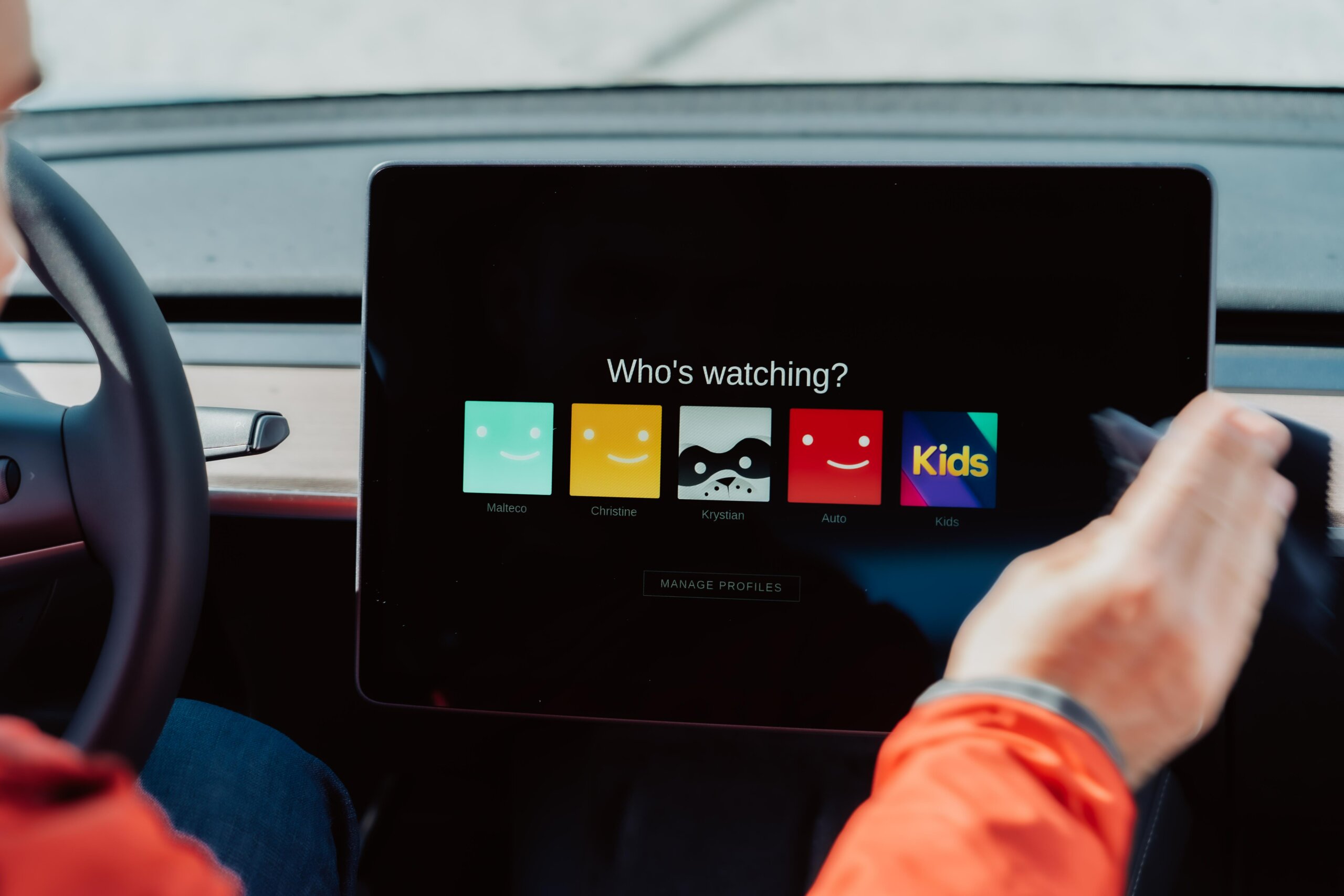 The number does spell trouble for Netflix, which, for the first time in a decade, lost subscribers two quarters in a row – almost 1.2 million of them.

Also read: How Much Time Do You Spend Watching Netflix? Use This Netflix Calculator and Find Out

The Reviews.org study was one by polling 1000 American Netflix subscribers and their answers point to Netflix price rather than too many other choices.

More than 40% of people said the rising cost of Netflix subscriptions are making them consider canceling Netflix, while just 18% said that they use other streaming services more often. In January of this year, the basic Netflix plan went up in price by 11%, while the standard and premium plans increased in price by 20 and 25% respectively, making Netflix the most expensive streaming app on average.

The same report makes a comparison between the average price of all streaming apps and, not surprisingly, Netflix is leading.

Almost 22% of the subscribers who plan on leaving Netflix this year blame the missing titles on the platform, in a landscape crowded by streaming apps where Netflix is struggling to secure content distribution rights.

Interestingly, just under 20% of those who want to cancel Netflix are blaming the general price hikes caused by inflation.

Still, Netflix is still the most popular streaming app in the US, with 4 out of 5 Americans subscribed to the service. By comparison, the next most popular app is HBO Max with 9.91%, while AppleTV+ is near the end of the list with just 2.70%.