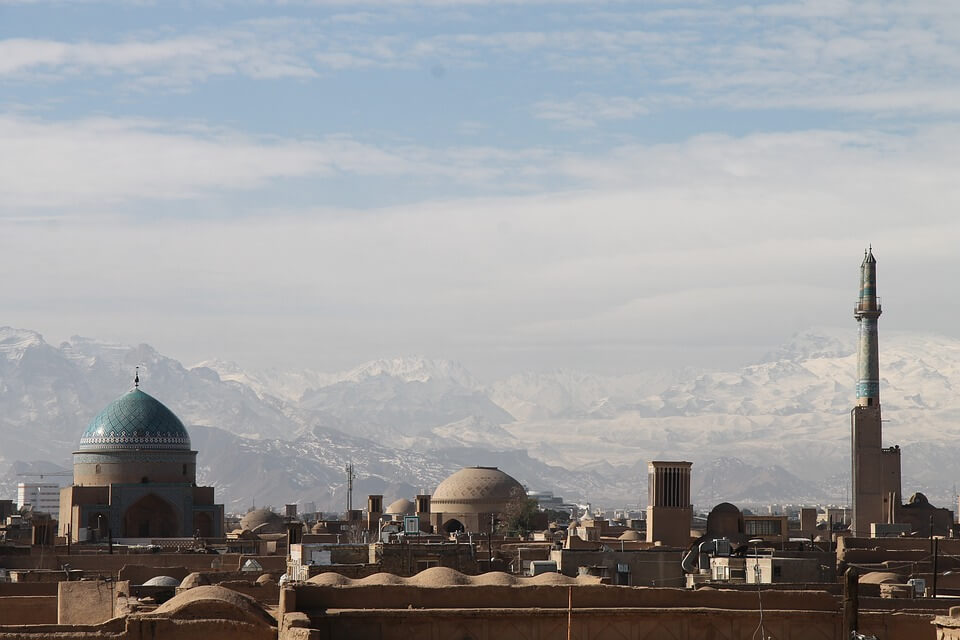 President Trump green-lit an offensive cyberstrike that reportedly disabled the Iranian computer systems that controlled the country’s rocket and missile launches, in response to an attack that saw Iran shooting down an unmanned U.S surveillance drone last week on Thursday, The Washington Post reported.

The U.S military officials have maintained that the drone was flying across international airspace when it was taken down while Iran insisted that the drone had passed way into the country’s airspace.

According to anonymous sources familiar with the matter, the cyberattack had been in the works since weeks or even months ago, and was supposed to be launched back when Iran allegedly attacked two oil tankers in the Gulf of Oman at the beginning of June.

The U.S cyberattack was aimed at the weapons systems that Iran’s Islamic Revolutionary Guard Corps used to shoot down the U.S drone last week and was coordinated with the U.S Central Command. According to the sources, the attack did not result in any loss of life.

Both The White House as well as the officials at U.S Cyber Command have declined to comment on the situation and Pentagon spokeswoman Elissa Smith had said that “As a matter of policy and for operational security, we do not discuss cyberspace operations, intelligence or planning.”

Shortly after, the Department of Homeland Security issued a warning that Iran had set its cyber-targeting sights on critical industries like oil, gas and the energy sector in general, as well as government agencies and that the country has all the necessary power to either disrupt or completely destroy these systems.

“We need everyone to take the current situation very seriously. Look at any potential incidents that you have and treat them as a worst-case scenario. This is not you waiting until you have a data breach . . . This is about losing control of your environment, about losing control of your computer.” Christopher Krebs, director of DHS’s Cybersecurity and Infrastructure Security Agency has said in an interview. He also stated that there was no doubt “that there’s been an increase in Iranian cyber activity.”

However, Iranian telecommunications minister Mohammad Javad Azari Jahromi said on Twitter that “No successful attack has been carried out by them [Ed.: the U.S], although they are making a lot of effort.”

The minister did not refer to any U.S attack in particular but did admit that Iran has, indeed “been facing cyber terrorism – such as Stuxnet – and unilateralism – such as sanctions“.

The tensions between Iran and the United States have been simmering since last year when President Trump took the decision to withdraw from the nuclear deal with Tehran.

That was not the only thing that sparked the fire though: after leaving the nuclear deal, Trump begun to impose sanctions on Iran in an attempt to choke down oil sales and disable the country’s economy.

The sanctions saw shortages of imported goods and products from abroad and the value of the local currency also affected the costs of meat and eggs, whose prices have gone up considerably.

The Trump administration is expected to announce even more sanctions on Iran later on today.