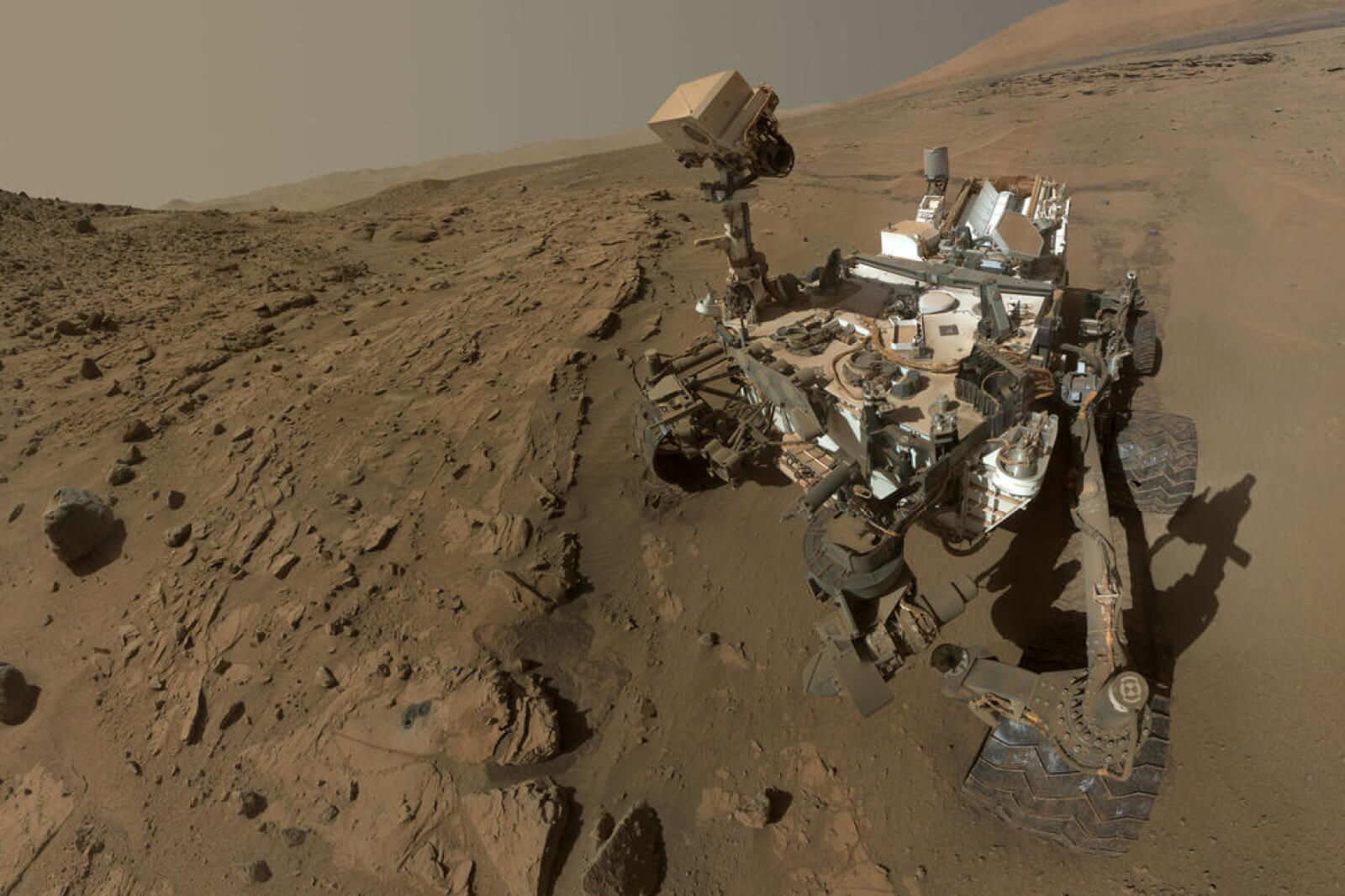 NASA’s Curiosity Rover has been hard at work on the Red Planet: after first taking a really cool selfie on the Vera Rubin ridge, the mighty rover discovered new information that told the scientists back on Earth that Mars hosted a significant amount of water in the Gale Crater a long time ago.

Curiosity didn’t stop there and its latest finding comes in the form of methane gas, which the rover found in higher levels than anyone expected.

The rover made the discovery on Wednesday, while it was taking some measurements and was being observed by the NASA researchers.

Methane can also be found on Earth, in much higher concentrations. It consists of one carbon atom and four hydrogen atoms and is the main constituent of natural gas. Methane is usually produced by living organisms.

That means that Mars might host microbial life because, in order to detect the gas in such high amounts, it would mean that an organism had recently produced it.

The researchers will continue to investigate the data and see if they can find more evidence that will back up the theory and if it proves to be real, finding  life on Mars, even in microbial form, would be an amazing discovery.

Yes, methane can be produced by other means – it might prove to be a long-buried gas that has just now been able to bubble up to the surface but this trace of methane is the highest concentration the researchers have detected on Mars so far.

The readings have been confirmed by the NASA Mars Reconnaissance Orbiter, who is responsible for conducting an exploration of Mars from orbit.

The Mars Reconnaissance Orbiter contains a number of scientific instruments like cameras, spectrometers and radars, all of which analyze landforms, minerals and the ice on the planet. In addition to that, it also monitors the Martian weather and surface conditions.

But even with the Mars Reconnaissance Orbiter’s help, it might still be a while before we get a clear answer on what the discovery of such a high concentration methane actually means in this particular situation.