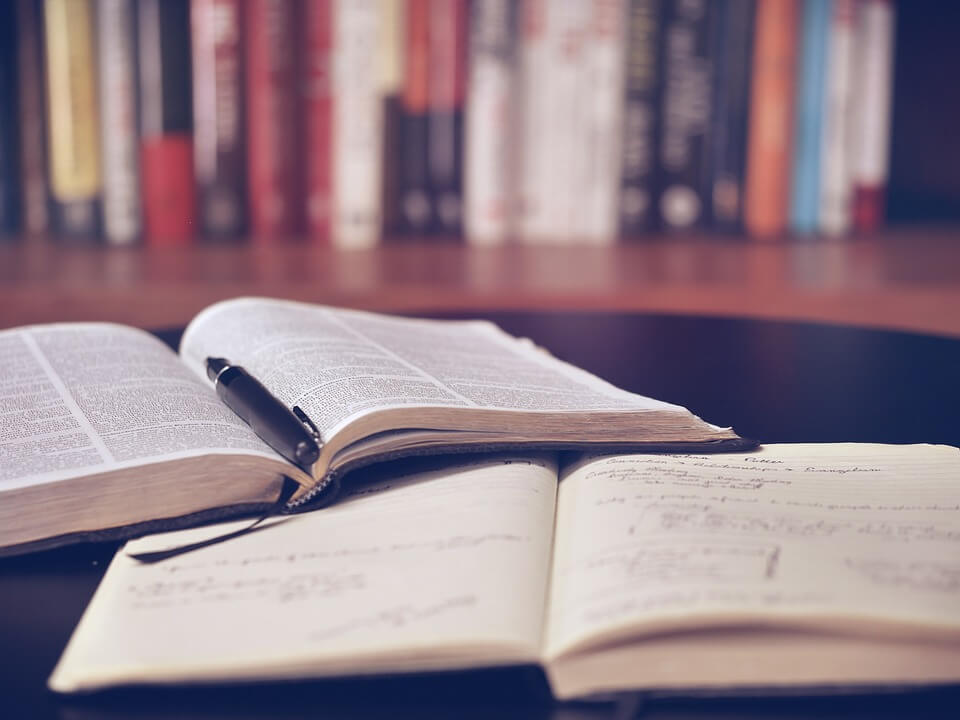 So far, we have measured the level of understanding of new concepts in students via tests – it’s the oldest method in the book but, as times advance and technology creeps into our lives more and more, we might see changes in the way we test the students of tomorrow.

Researchers from Darmouth college have developed a machine learning algorithm that can measure a student’s brain activity patterns and, in turn, assess how well they understood a concept.

The researchers tested the concepts in STEM and examined how both beginners and intermediate learners compared in terms of brain activity.

The study was spread out across 28 students who were separated into two groups. The novices never took a college-level engineering or physics class while the intermediate (engineering) students had taken at least one mechanical engineering course as well as an advanced physics one.

“Learning about STEM topics is exciting but it can also be quite challenging. Yet, through the course of learning, students develop a rich understanding of many complex concepts.” David Kraemer, assistant professor of education at Dartmouth College said. “Presumably, this acquired knowledge must be reflected in new patterns of brain activity. However, we currently don’t have a detailed understanding of how the brain supports this kind of complex and abstract knowledge, so that’s what we set out to study.”

The study was made out of three tests which focused on how the students understood Newton’s third law and their understanding of how structures are built.

During the study, the students were placed in an fMRI scanner while they looked at photos of real-world structures and were asked to “think about how the forces in a given structure balanced out to keep the structure in equilibrium.”

The students were then shown another image of the same structure but this time with arrows overlaid on top of it, which represented the forces. For this part of the test, they had to identify if the forces were labeled correctly.

The engineering students answered 75% of the diagrams correctly while the novices only 53.6% of them.

“In the study, we found that when engineering students looked at images of real-world structures, the students would automatically apply their engineering knowledge, and would see the differences between structures such as whether it was a cantilever, truss or vertical load,” Kraemer explained. “Based on the similarities in brain activity patterns, our machine learning algorithm method was able to distinguish the differences between these mechanical categories and generate a neural score that reflected this underlying knowledge. The idea here is that an engineer and novice will see something different when they look at a photograph of a structure, and we’re picking up on that difference.”

Both the intermediate students as well as the novices used the visual cortex in the same way when they applied their knowledge about the concept but when it came to processing the same visual image, they used their brains differently.

In translation, the neural scores Kraemer mentioned above could predict a student’s performance by the way their brain lit up – the more it did, the easier it was to tell if the student actually understood the concepts they were being taught.

However, it’s unknown if our brains would react the same way during other classes – after all, Darmouth solely focused on STEM for this study, so don’t worry: schools won’t be asking you or your children to take brain scans during class any time soon.