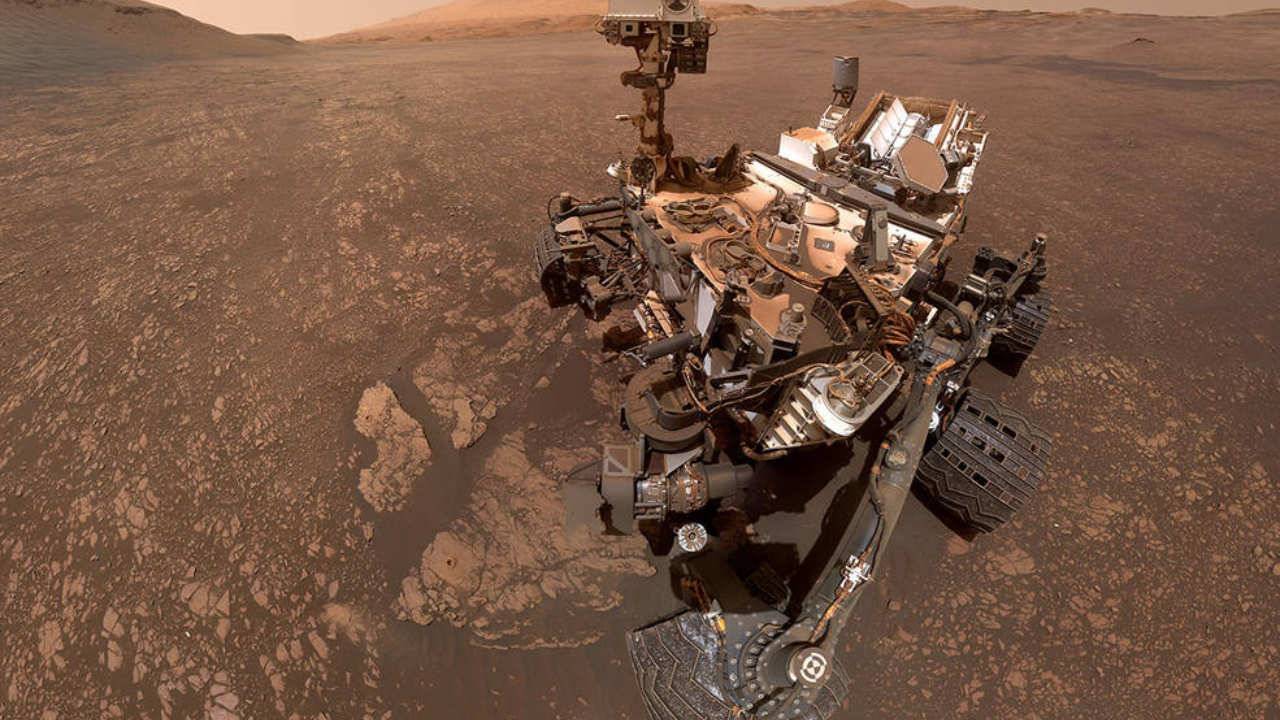 NASA’s Curiosity Rover has spent a good portion of its time on Mars drilling for samples and the latest ones it has dug up had the highest clay mineral quantities the rover has so far found on the Red Planet.

The clay was discovered at the rock targets dubbed Aberlady and Kilmarie, in a clay-enriched region that NASA spotted long before Curiosity even landed, back in 2012. It was of particular interest to the researchers as clay usually forms in water, the most essential element for life itself.

Curiosity analyzed the samples via its very own mineralogy instrument, called CheMin (that stands for Chemistry and Mineralogy), which found some traces of hematitie in it, an iron oxide that can be found just north of Curiosity’s location, on the Vera Rubin Ridge.

There was a significant amount of water in the Gale Crater, a long, long time ago – we know that, but the new clay samples raise new questions and debates.

The rocks in the area have most likely formed thanks to the layers of mud in the ancient lakes and, as water interacted with the sediment, in time it left a large amount of clay in the rocks. Curiosity encountered something similar on Mount Sharp, a region that NASA has been busy exploring in order to find concrete proof that Mars once held conditions fit for sustaining life.

Though the rocks have most likely formed in the layers of mud in ancient lakes, the space agency still has to understand what exactly this discovery means for the planet itself, what happened to it, how and most importantly, why?

But the Curiosity rover doesn’t have all those questions in mind -on a different note from its discovery, the rover took a selfie on May 12th, 2019 with Aberlady and Kilmarie, two of its most recent drill holes, which you can see in the photo below, in the lower left side.

In addition to the selfie, Curiosity also recorded a few images with its Navigation Cameras of the passing clouds as it gazed into the red skies on the same day f May 12th or, if you want to, the 2,405the Martian day (sol) of the mission.

The clouds are most likely water-ice clouds that hover at around 19 miles above the surface. Observing them is also an important part of Curiosity’s mission: the rover is trying to coordinate its own observations with the InSight lander, which rests some 373 miles away. By capturing the clouds from two different vantage points, the scientists will be able to calculate their altitude.