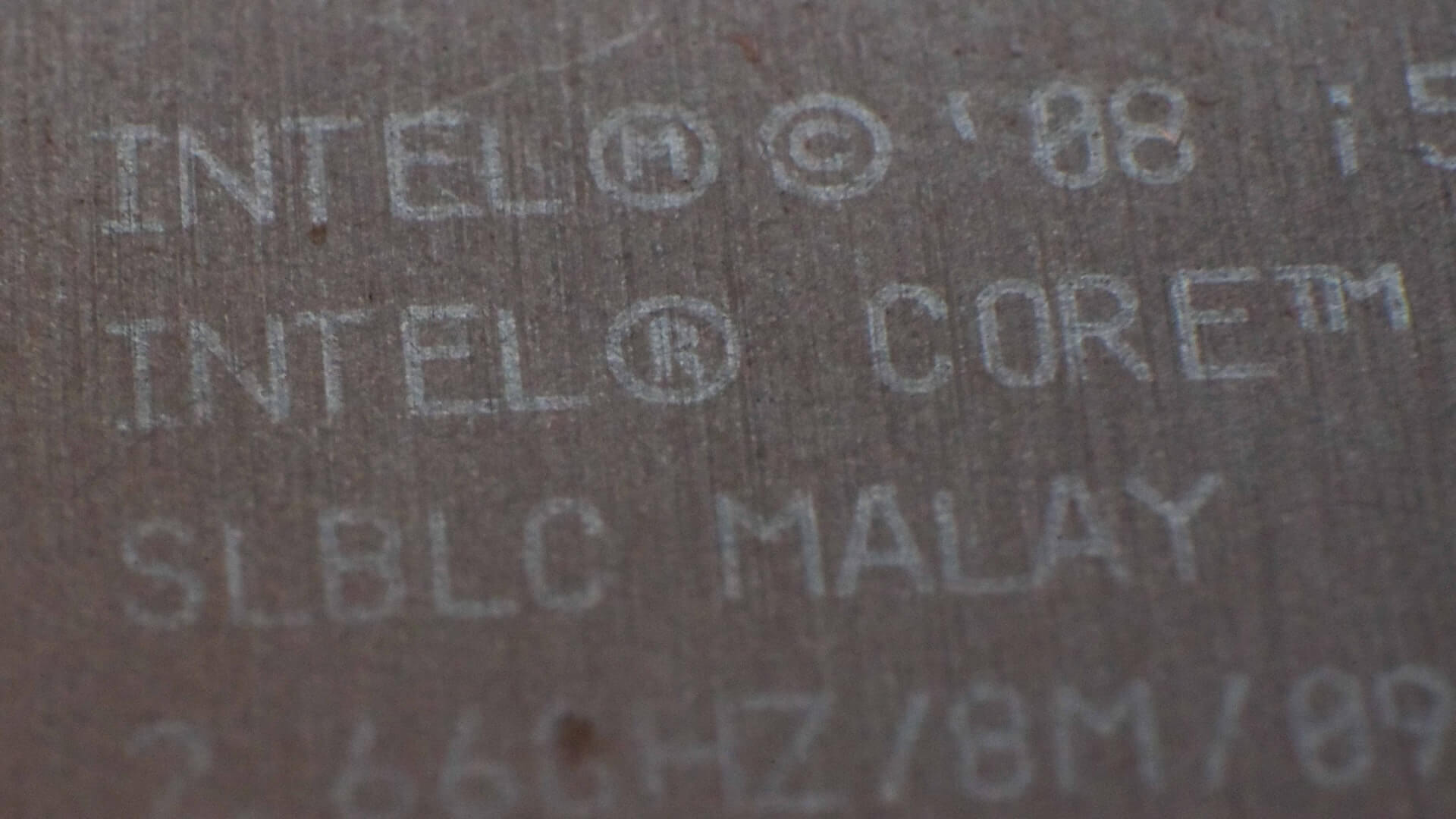 Mega.com received today a substantial amount of traffic, as 20 GB of Intel internal data and documents were uploaded to the site.

The leak was published by a Swiss software engineer named Till Kottmann, noting in a Twitter post that the nature of the documents is confidential, and the info was not published previously.

Kottmann is known for publishing leaks from major players in the tech industry, and he is no stranger to controversy from tech giants.

Although he published the leak, Till Kottmann is not the perpetrator of the hack, stating that he received the data pack form someone who is pretending that they hacked Intel sometime around May 2020. Kottmann’s source claimed to have hacked an Intel server hosted online by Akami CDN with faulty security. Exploiting the faulty security of the server, the hacker extracted internal design information, source codes for various chipsets, BIOS reference codes, ample codes for Kaby Lake, schematics, and tools and firmware for Tiger Lake processors. No customers and employees sensitive data, like credit card numbers, or addresses, were included in the data dump.

Intel responded to the breach, in a ZDNet article, by stating that the leak may not be a hack, affirming that the documents could have been handed over by someone who has access to its Resource and Design Center. An online service that Intel uses to give partners access to confidential technical data on its chipsets.

“We are investigating this situation. The information appears to come from the Intel Resource and Design Center, which hosts information for use by our customers, partners, and other external parties who have registered for access. We believe an individual with access downloaded and shared this data.”