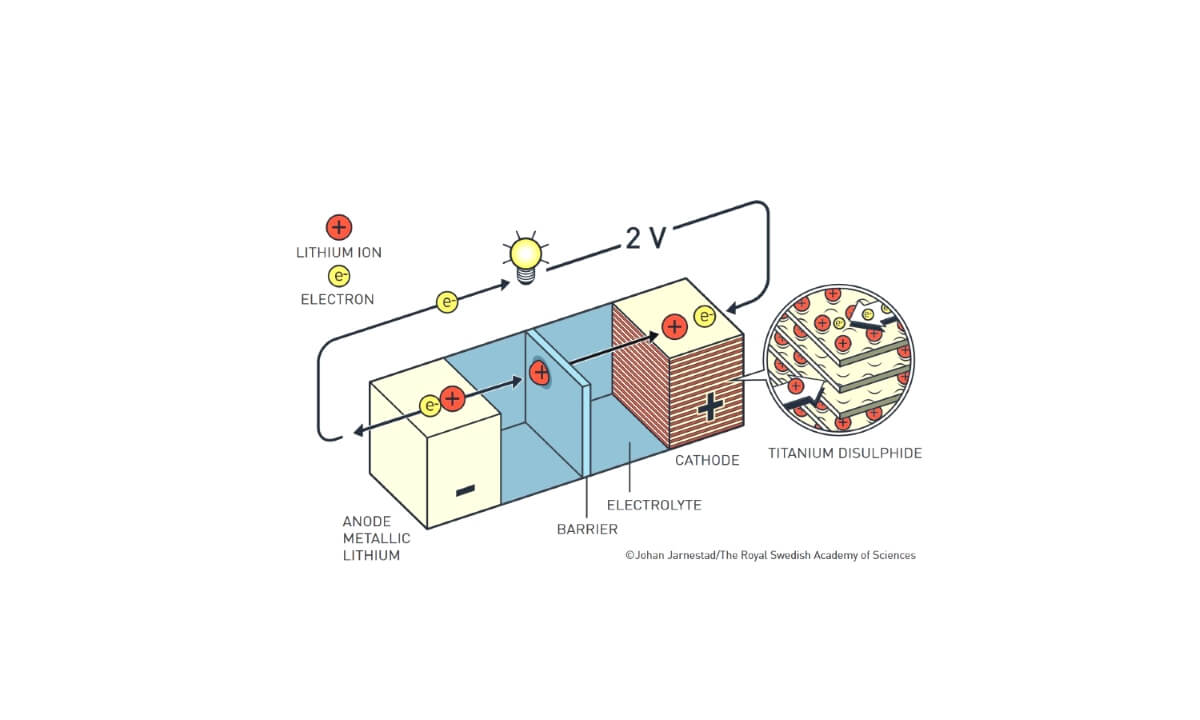 The Royal Swedish Academy of Sciences in Stockholm announced the grand winners of the 2019 Nobel Prize in Chemistry.

While the choice in winners is surprising, there’s no doubt the accolades are well-earned.

The 2019 Nobel Prize in Chemistry was awarded to the inventors of the rechargeable lithium-ion battery for their pioneering efforts from a few decades back.

In the 70s, John B Goodenough of the University of Texas at Austin, M Stanley Whittingham of Binghamton University and Akira Yoshino of Meijo University gave the world the rechargeable batteries that are now present in most every device, from phones to laptops to headphones or cars.

As the official Twitter account for the Nobel Prize put it, the three laureates “laid the foundation of a wireless, fossil fuel-free society”.

Lithium-ion batteries have revolutionised our lives and are used in everything from mobile phones to laptops and electric vehicles. Through their work, this year’s Chemistry Laureates have laid the foundation of a wireless, fossil fuel-free society.#NobelPrize pic.twitter.com/KXVfXlUT4B

Stanley Whittingham created, during the oil crisis in the 70s, the cathode that could hold lithium ions.

His work founded the basis of John Goodenough’s 90s demonstration that cobalt oxide with intercalated lithium ions can produce as much as four volts.

Then, in 1985, Akira Yoshino debuted the first commercially viable lithium-ion battery, a battery that could be charged hundreds of times before performance deterioration.

The 9m Swedish kronor prize (around $900.000) will be equally divided among them.

Another notable detail is the fact that John Goodenough is also now the oldest ever Nobel laureate, at the age of 97, though the entire announcement is full of fascinating tidbits and illustrations.