Andy Rubin's Essential Is Back with "Radically Different" Extra-Shiny Phone 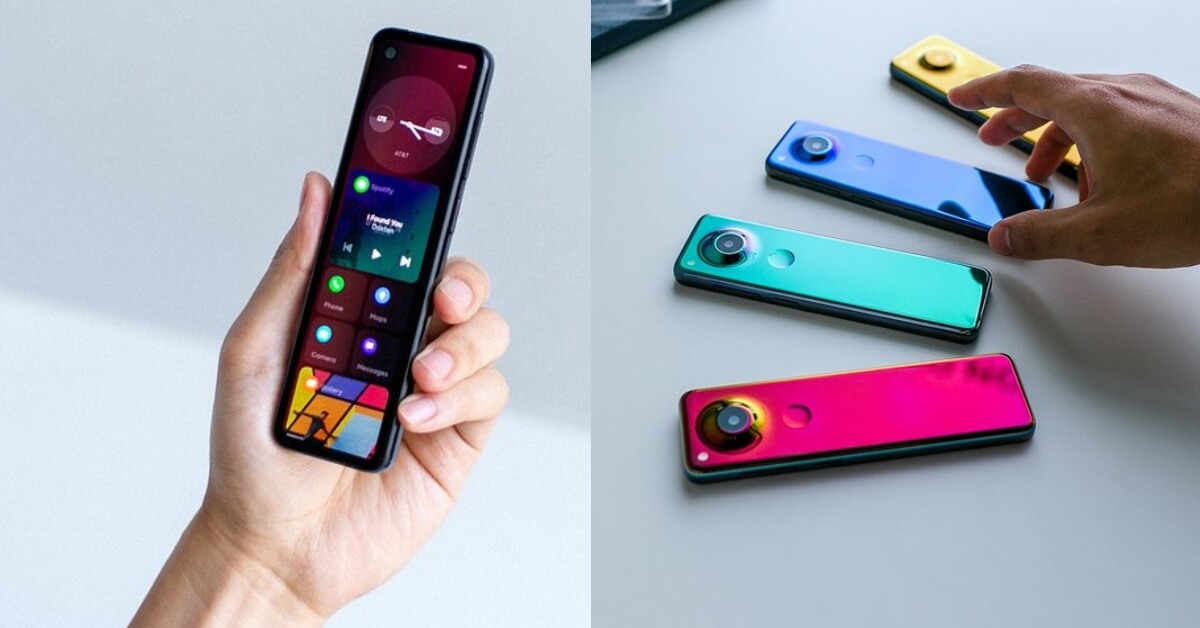 Andy Rubin, one of the original spearheads of Android and the creator of the Essential Phone, is getting back into the limelight with a new device.

The creator has stayed away from the headlines after a massive scandal in which he was accused of sexual misconduct, an incident which contributed to Google employee walkouts and protests in multiple offices around the world.

The “radically different” part basically means you’re looking at a very long phone, with an interesting aspect ratio and a new UI.

Then, the official Essential Twitter account confirmed that this is not just a concept but a part of their so-called #ProjectGem that seeks to “reframe your perspective on mobile”.

We’ve been working on a new device to reframe your perspective on mobile. It’s now in early testing with our team outside the lab. Look forward to sharing more in the near future! #ProjectGEM pic.twitter.com/BnVy7yM2Kj

Coupled with the form factor, it’s definitely a flashy rocket in your pocket if regular pockets manage to accommodate this size.

As TheNextWeb pointed out, neither Andy Rubin nor the Essential account said that this is a phone but, if you look closely at the images, you can see that the elongated device has a phone icon on the home screen.

Moreover, even though Android was never mentioned in the tweets, it’s safe to expect this new Essential device to be based on the OS Andy Rubin helped create and then promoted through the Essential brand.

Right now, there’s no word on when to expect this new device, though Essential promises more details are coming “soon”.