30,000 Followers Qualifies You as A Celebrity, U.K Regulator Says 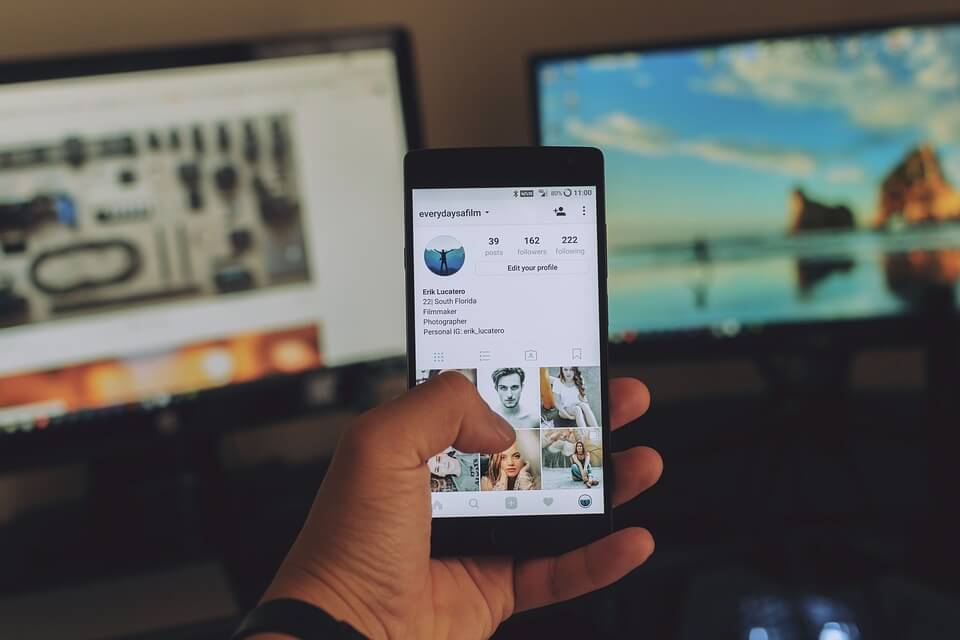 Nowadays, being internet famous actually translates into getting most of the perks other celebrities like actors and singers are getting. Internet fame is quantifiable by the number of likes but most importantly, by the number of followers. But just how many followers do you need in order to reach virtual fame status?

Usually, that number is in the millions but the United Kingdom’s Advertising Standards Authority (ASA) ruled on Wednesday that you actually need 30,000 to be considered one.

Celebrity endorsements are actually regulated in most developed economies but the regulators are still in a grey area when it comes to quantifying what it means to be an ‘influencer’ under the law.

This new ruling seems to come just in time for some to brag about their newfound status on the internet. What made it into a reality? A case that involved a certain drug maker called Sanofi.

A British blogger called Sarah Willow Knott shared a post sponsored by Sanofi back in February. In the post, they talked and showed off images of one of the company’s products, an antihistamine and sleep aid known under the name of Phenergan Night Time.

In the post, Knott stated that she was a “night owl” who found that the tablets really helped her get a good night’s sleep when she was struggling. The post has been marked as an ad and Sanofi stated that the promotion had been cleared with the Proprietary Association of Great Britain beforehand.

According to ASA, the ad was filed under ‘celebrity endorsement of a medication’ – something that the U.K laws don’t allow.

Understandably, Sanofi’s reply to the accusation was that Knott’s 32,000 followers was hardly ‘celebrity’ status and compared it to celebs like David Beckham who has 55 million followers, stating that the blogger had significantly fewer than such a household name, hence why the blogger cannot be subjected to that particular law.

While it didn’t reject the company’s counter-argument, ASA ruled that the 30,000 followers “indicated that she had the attention of a significant number of people” and that she was still qualified as a celebrity as far as the advertising law went.

ASA banned the ad and Sanofi from using celebrities or other type of social media influencers to promote its medicines from now on.

The Proprietary Association of Great Britain also responded to the situation by stating that it “will be working with the regulators to understand the implications of this decision for member companies and the wider consumer healthcare industry.”