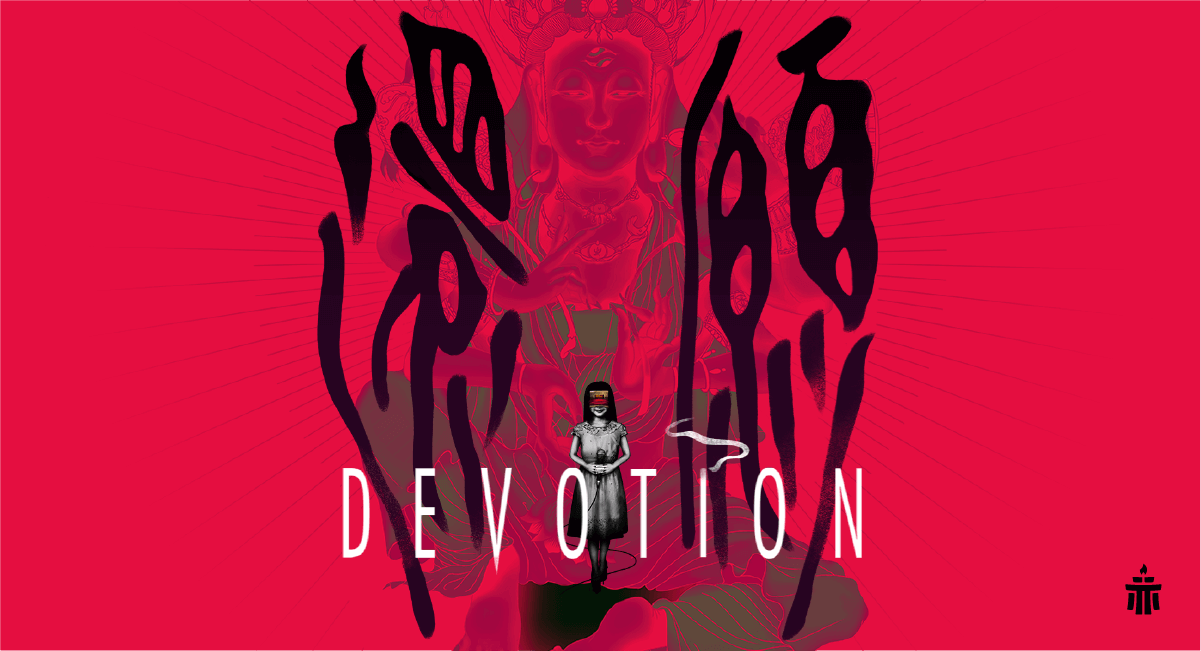 Indievent is a game publisher based in Asia and Europe that has just lost its business license due to the studio’s involvement in a Taiwanese horror game called Devotion.

Some of the earlier versions of the game featured a poster present in an apartment within the game that said “Xi Jinping Winnie the Pooh moron”. Xi Jinping, in case you didn’t know, is China’s president and, while comparing him to Winnie the Pooh might be meme-worthy sometimes, the Chinese government is not really into it all that much.

China doesn’t like Winnie the Pooh because the character has become a symbol of civic disobedience, ever since the Chinese censors began banning it after the internet was flooded with memes that compared the Chinese leader to the adorable little bear shortly after the leader visited the U.S in 2013.

The Chinese government went as far as censoring the release of the 2018 Winnie the Pooh-related film, Christopher Robin.

Devotion disappeared from Steam in February after the Chinese nationalists started to spread the word about the poster and proceeded to flood the platform with negative reviews, calling out the Taiwanese developer for making fun of the Mainland Chinese.

Red Candle Games, the Taiwanese developer for Devotion, apologized for the mishap and promised it would fix the problem but even after that statement, Devotion didn’t return to Steam. Red Candle Games has not tweeted since its last announcement in February.

Ian Garner, co-founder of Another Indie, recently tweeted a text or order that strips the publisher of its rights to do business, though the letter does not explicitly name Devotion as the cause.

China is the largest gaming market in the world. Just a few months ago, in December, it ended a nine-month period during which it did not approve of any new games. Though it unfroze the approval process, it did bring in new rules about blood, gambling and Chinese historical accuracy in games.

Editor’s Note: a previous version of this article stated that publisher Another Indie lost its license. The article has been corrected to show it was actually China-based Indievent who did so.