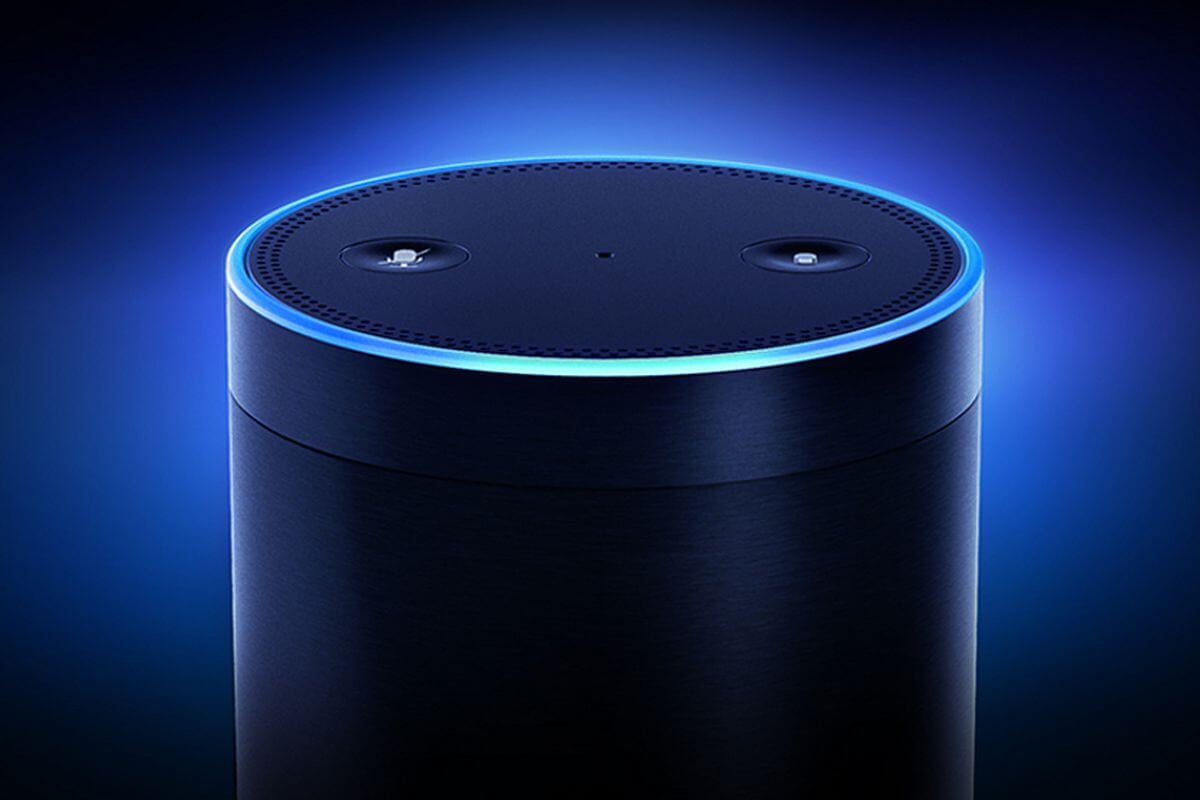 The last few months have been pretty hard on Amazon’s Alexa: a new lawsuit accused the assistant of illegally recording children and it was also revealed that employees do listen in to the Alexas all over the world and have easy access to the users’ addresses and other information.

Now, Amazon has responded to a letter it received from U.S Senator Chris Coons who asked the company to detail what exactly happens to the voice recordings of the Alexa customers that the device stores.

Back in May, this letter was the incentive for a CNET investigation which concluded that, if the users themselves don’t manually delete them, Alexa will keep the text transcripts of the recordings for an indefinite amount of time.

It’s been a while since May and it’s only now that Amazon responded to Sen. Coons’ inquiry in a letter that the Senator published on his own website.

In it, Amazon confirmed that it does keep the voice recordings until the users choose to manually delete them.

The CNET investigation however, reported that the text transcripts of the voice recordings were not deleted at the same time with the audio ones and instead were stored on Amazon’s servers; while the text logs can be deleted from the Alexa system, they’re still present in the subsystems. These transcripts cannot be deleted by the users.

Amazon says that it keeps records of the interactions the customers have with Alexa if they decide to order something, purchase digital content or call a ride-hailing service.

“Amazon and/or the applicable skill developer obviously need to keep a record of the transaction” Amazon said and went on to add that tasks like setting an alarm, reminder or calendar event is also information that Alexa needs to store. “Customers would not want or expect deletion of the voice recording to delete the underlying data or prevent Alexa from performing the requested task.”

Sen. Coons said that he appreciated Amazon’s response but that “the extent to which this data is shared with third parties, and how those third parties use and control that information” was still very much unclear.

Amazon has yet to release a new letter in response to Senator Coons.