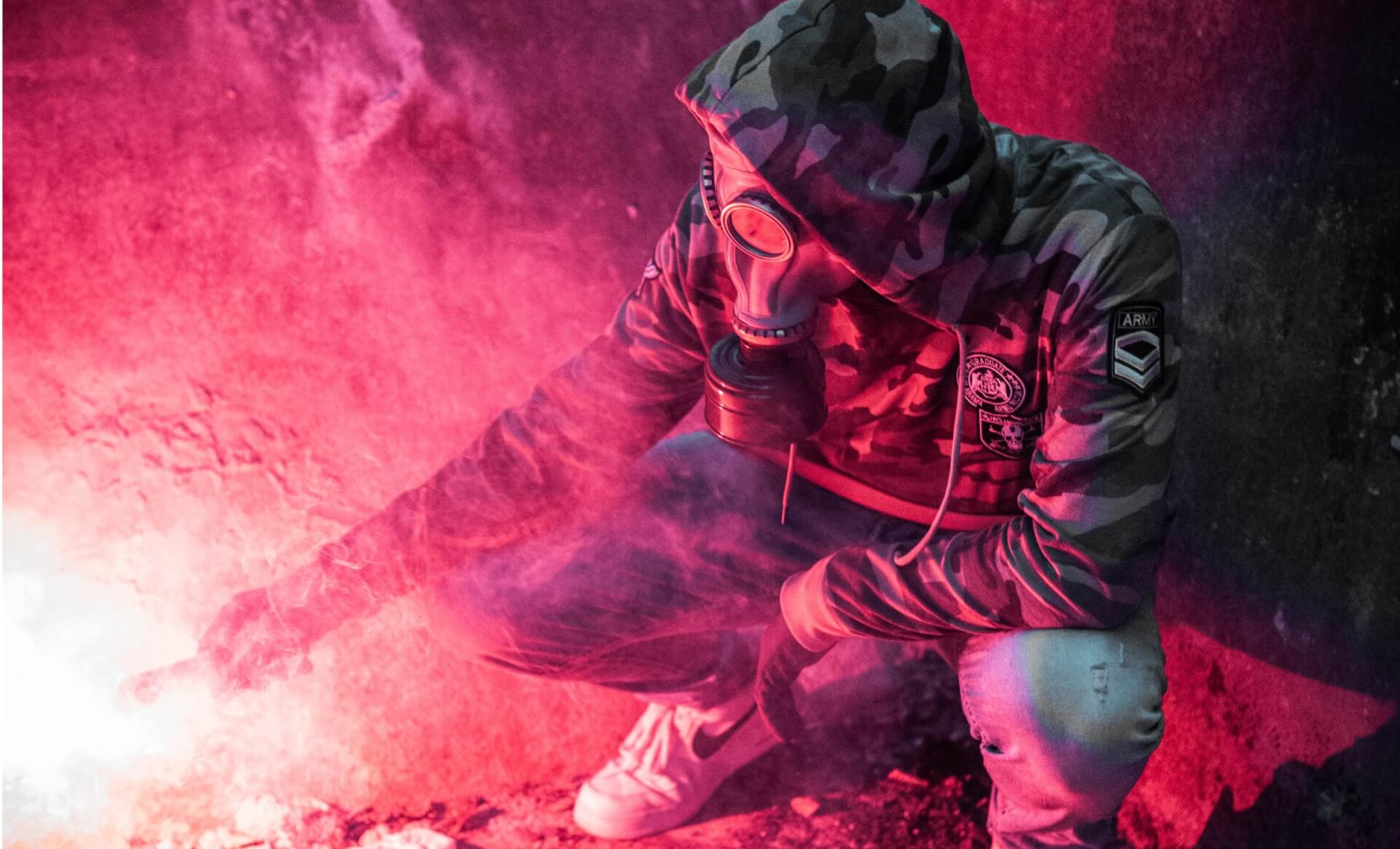 In recent months, a segment of 5G truthers bought Faraday Cages to protect their routers and data from the nasty 5G radiation. With no surprise to anyone, now they are mad because the Cages worked.

Several companies on Amazon are selling metal cages for W-Fi routers, which, according to the product descriptions, are meant to block 5G. The sellers claim that the metal cages will block up to 95% EMF RF waves and allow customers to browse the internet while blocking 5G signals.

Unfortunately for the clients who believe in 5G conspiracy theories and who have purchased these devices, these types of containers are called Faraday cages or Faraday shields, and their purpose is to block electromagnetic fields.

In essence, inside this cage, signals like Wi-Fi and cellular would be rendered useless, so if these router guards were indeed real Faraday cages, none of the home Wi-Fi signals would be able to come through.

But this has not stopped anti-5G customers from noticing immediate effects:

“I’m pleased with this Wi-Fi router shield. It is helping to curb my home of the blue smog [dirty electricity] ~ which includes HARMFUL RF radiation,”

One such reviewer wrote.

“Just installed today. No problems with the WiFI so far, the wifi router is in my room and every day and night I’d get headaches,” another chiped in. “I began to wonder if maybe it’s the radiation since I work online and my desk is right next to the router. I really hope this helps my brain fog.”

“Using it for 2G because we turned off the 5G WiFi on the Spectrum website,” stated another. “In terms of blocking EMF/RF radiation, it’s exactly what I need. People in this house noticed the detrimental effects of the router without this shield. With the shield, we notice 0 effects.”

However, not everyone is pleased with the Faraday cages:

“The box does work at keeping radiation in but also Wi-Fi will not work unless you’re in the same room as the router! It decreases the signal by 90%!! We really wanted to like it but it was impossible to use our phones in any other room of the house,”

One such negative review said.

Brands such as “Router Guard” and “EMF Essentials” have already started to take advantage of the 5G conspiracy theories and their resolute believers. Scams such as these aren’t new or infrequent, but the Amazon products have gone viral after Twitter user @AnsgarTOdinson posted about several such listings at the beginning of the month:

“It’s just a Faraday Cage, there’s no way to say WiFi go out, bad RF stay in,” Chris Hendrie, owner of Blackstar Group, a network infrastructure, and security company, told Vice’s technology website Motherboard in a Twitter DM. “There’s no good and bad RF, it just is. If you put a metal box around your router, your Wi-Fi is going to suck. Using that bad/good RF logic, you should get rid of your microwave, any UV cleaners you have, your cell phone, etc.”

Products that block harmful radiation do exist, such as X-ray machines for medical imaging environments or Faraday suits designed for technicians working on dangerous power lines, but more often than not, such products are mixed in with fake devices such as these so-called router blockers.

Because if these at least $60 “router guards” or “router covers” sold on Amazon are allowing any internet access through, then they are not Faraday cages.

Phillip Broughton, a health physicist, and laser safety officer, told Motherboard on the phone: “This has happened for the rollout of every new band in the microwave spectrum. This exact reaction is copy-paste from the rollout of 4G. If you look at older news stories, it’s frightening how similar the language is. And that language looks very similar to the first sale of microwaves and the electrification of homes. The fear, at every stage of implementation, of invisible things, has led to a spike of anxiety. Am I polluting myself? Am I damaging myself? And there’s the counter group, which says ‘this is the thing we’ve finally been waiting for. Now we will all become Superman.’”

At the moment the keywords “Faraday router shields 5G” show on Amazon no less than 92 results, most of them generously claiming to block somewhere between 90 to 95% of the EMF radiation, with several products going as far as assuring customers that they block 5G while allowing the use of WiFi, all priced between $50-$150.