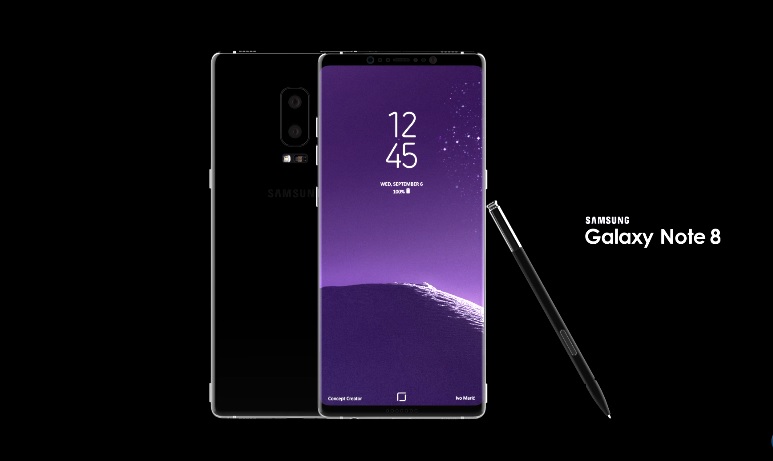 This summer, Samsung will face the ultimate test for its reputation. According to multiple sources, the South Korean giant will release the Galaxy Note 8 #mobilemagic

After the Galaxy Note 7 battery fiasco, Samsung was forced to issue an official apology, reclaim handsets and deal with a massive blow to their public image. Fortunately, their Galaxy S8 device was so well-received, many long-time users forgot about the blunder. But this summer, we’ll see if they also forgave. Samsung is going to release another Note device and something tells us they’ll take all the measures needed to make sure this handset is not only safe but spectacular, too.

This is what we know so far about the Samsung Galaxy Note 8: