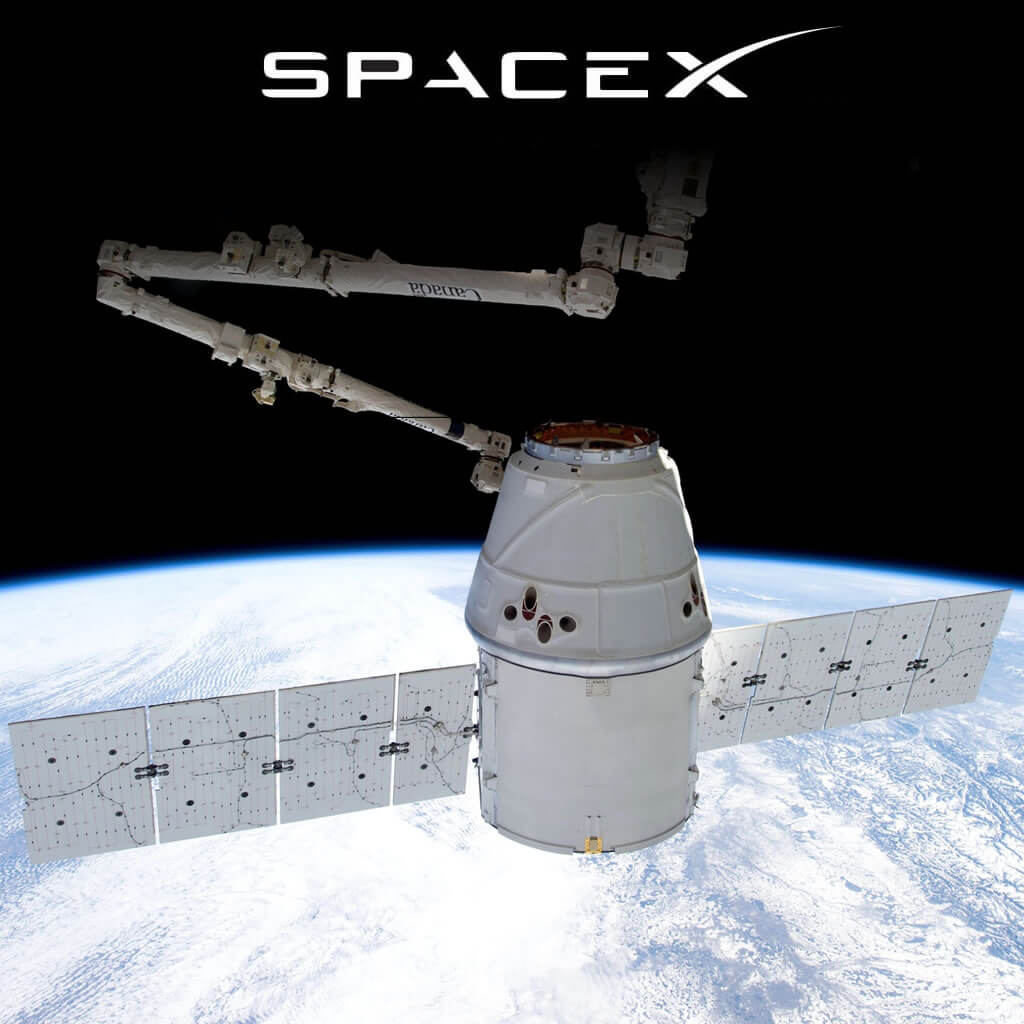 On Sunday, SpaceX released another 60 Starlink satellites into orbit as part of the growing Starlink constellation, which the company is building to provide internet connectivity all across the Earth. SpaceX has now launched more than 1,000 satellites into orbit but it has the permission to send a total of 12,000, so there’s a long way to go.

For its recent launch, SpaceX used the Falcon 9 rocket, which successfully landed on the “Of Course I Still Love You” drone ship in the Atlantic Ocean. The booster was used for a record ninth flight and landing. The Falcon 9 was previously used for five other Starlink launches and the DM-1 mission for its Crew Dragon capsule.

Last year, Starlink launched a beta program for subscribers, and already has more than 10,000 users signed up in the program. More recently, the company opened pre-orders for Starlink in the US, Canada, and the UK. The Starlink kit consisting of a router and antenna, costs $499, with a monthly subscription of $99 for internet speeds between 70 and 130 Mbps.

This recent launch was the second one in a week for the Falcon 9, the first also sending 60 Starlink satellites into orbit. The next launch is scheduled for March 21st, from Cape Canaveral.