If you want to grab yourself the cutest ultraportable laptop of the year, we’d strongly suggest checking out the Falcon Kickstarter.

A 2-in-1 laptop relying on a 360-degree hinge to turn it from laptop to tablet, the Falcon already went four times over its Kickstarter goal and there are only two days left to get it during that campaign. Its success is based on the tiny 8-inch screen that still keeps a Full HD resolution, while under the hood it’s quite the “Little Engine That Could”.

The Falcon laptop specifications show an Intel Pentium Silver N5000 processor, with about the same performance as a Surface Go tablet.

The makers paired it with 8 GB of RAM and either 128 GB or 256 GB SSD storage, which, in the world of ultraportable laptops, is nothing to sniff at.

The tiny laptop also has plenty of connectivity, with USB, HDMI, Type-C, microSD slot, and a 3.5 mm headphone jack all lined up on the right. 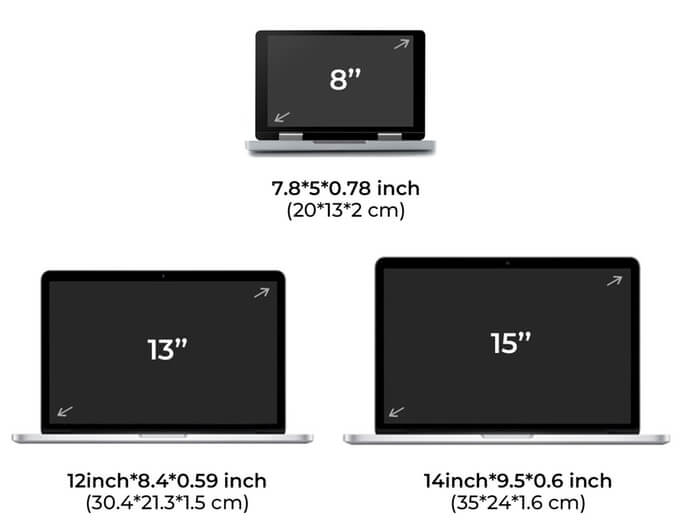 The makers also emphasized the inclusion of active cooling, which is definitely essential for that small form factor, and up to 8 hours of battery life.

What remains to see is how reviewers rate the user interface, as multitasking on such a small screen seems a hassle.

In any case, it’s not often you see a 1.5 lbs fully functional laptop, so, if you want an extreme ultrabook, head over the Falcon Kickstarter page.