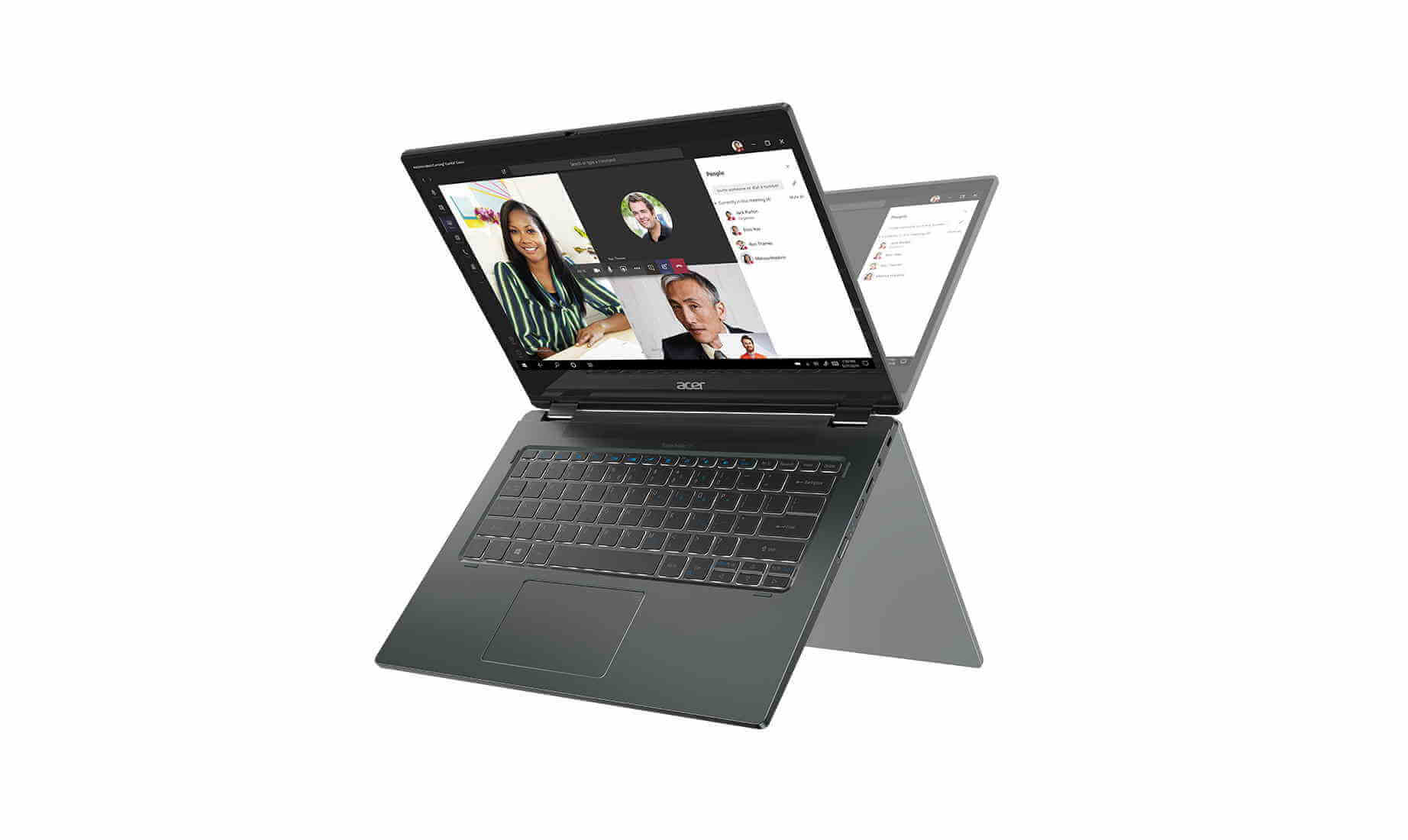 Acer was among the first companies to introduce bacteria-resistant PCs and devices, which really came in handy now that everyone is focusing on disinfecting everything in sight.

Now, at its [email protected] event, the company expanded its antimicrobial gadgets with two new laptops and a tablet.

The Antimicrobial 360 Design fights germs by using a silver-ion agent to repel and destroy bacteria, and adds that coating to the used surfaces in a device.

The chassis, the touchpad, the keyboard, fingerprint reader and hinge, they’re all covered with this silver-ion agent, which is compliant with regulation from the Environmental Protection Agency. This coating is so effective, it can cut the bacteria count to 1,000 after a 99.9 percent reduction, based on the International Organization for Standardization 22196 test protocol, as ArsTechnica highlights.

Even the displays, which use Corning Gorilla Glass, are coated with the silver-ion product to eliminate surface bacteria.

You’ll find this new technology in the new TravelMate Spin P4 which launches in January 2022, a two-in-one laptop powered by an 11th Gen i7 vPRO CPU with a 1TB SSD.

That’s a decently powerful laptop perfect for regular office use but, if your workday has you in more difficult locations, Acer has two new rugged devices with the same coating.

The first is the Enduro Urban N3 14-inch laptop, which starts at $850 and can be fitted with up to a 11th-Gen Intel Core i7 when it launches later this year.

The laptop comes with reinforced corners, waterproofness and a MIL-STD 810H military endurance standard that guarantees you bump and scrape it without worrying about its functionality.

The second is the Acer Enduro Urban T3 rugged tablet, which will launch early next year starting at $300.