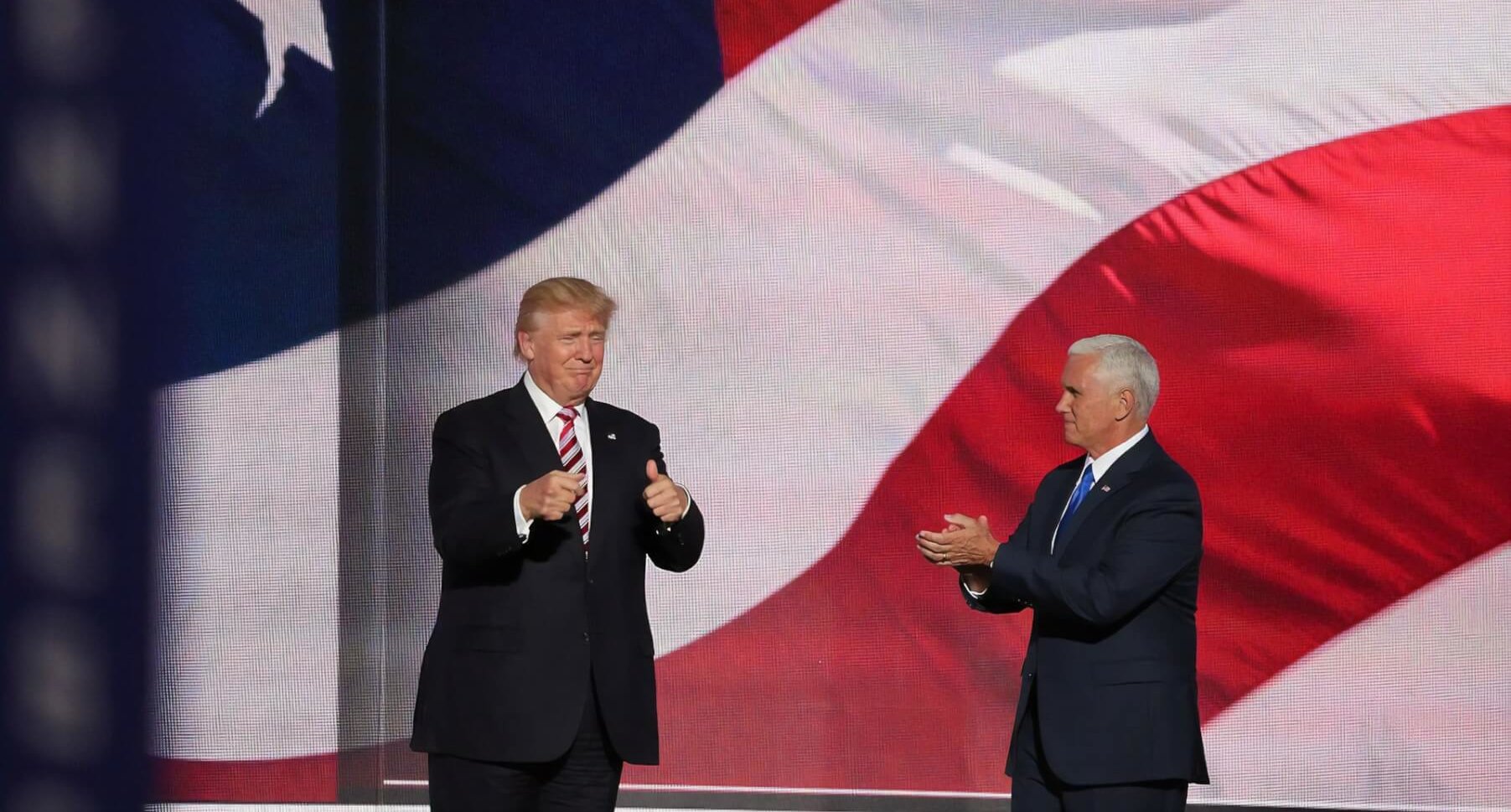 The executive order issued by Donald Trump in August 2020 had tremendous implications at its time, blocking any financial interaction between TikTok parent company, ByteDance, and US entities, opening the door for a new wave of discomfort in the gaming world. The Biden administration however, decided to revoke the order.

This summer, President Biden revoked Trump’s executive order regarding TikTok and WeChat’s freedom to partner up with US companies. Biden seems to want to take a step back and assess the situation better before prohibiting anything.

The new order given by him asks that the US Department of Commerce develops criteria to assess the national security risks associated with apps that are “owned, controlled, or managed by persons that support foreign adversary military or intelligence activities, or are involved in malicious cyber activities, or involve applications that collect sensitive personal data.”

Afterwards, the officials will have to hand in a report with recommendations on how to protect Americans’ personal data and, if the case, submit additional policy proposals.

Since the wording of the executive order of Trump was at best, precarious, it took some time for people to realize what the “national emergency with respect to the information and communications technology and services supply chain” and “automatically captures vast swaths of information from its users, including Internet and other network activity information such as location data and browsing and search histories” actually mean.

As Sam Dean from the LA Times reported at the time, a White House source had assured the publication the document only refers to Tencent transactions that involve WeChat and all transactions between TikTok and parent company ByteDance.

Tencent is a big player in the US financial market, with investments that range from the movie industry to gaming studios or publishers. The Chinese company had a hand in franchises like Transformers, Wonder Woman, Top Gun: Maverick, Terminator: Dark Fate, and Venom. It owns Riot Games and has investments in Epic Games and Activision Blizzard.

In simple words, because of the wording of Trump’s order, half of the online gaming industry was at risk.

Epic Games were safe since they are not being wholly owned by Tencent. The same things could not have been said of Riot Games as Tencent owns 100% of the company.

Other companies that Tencent has an interest in are Ubisoft, Bluehole, Activision Blizzard, Supercell, Reddit, Discord, Paradox Interactive, Funcom, Frontier Development, and Snarkbomb.