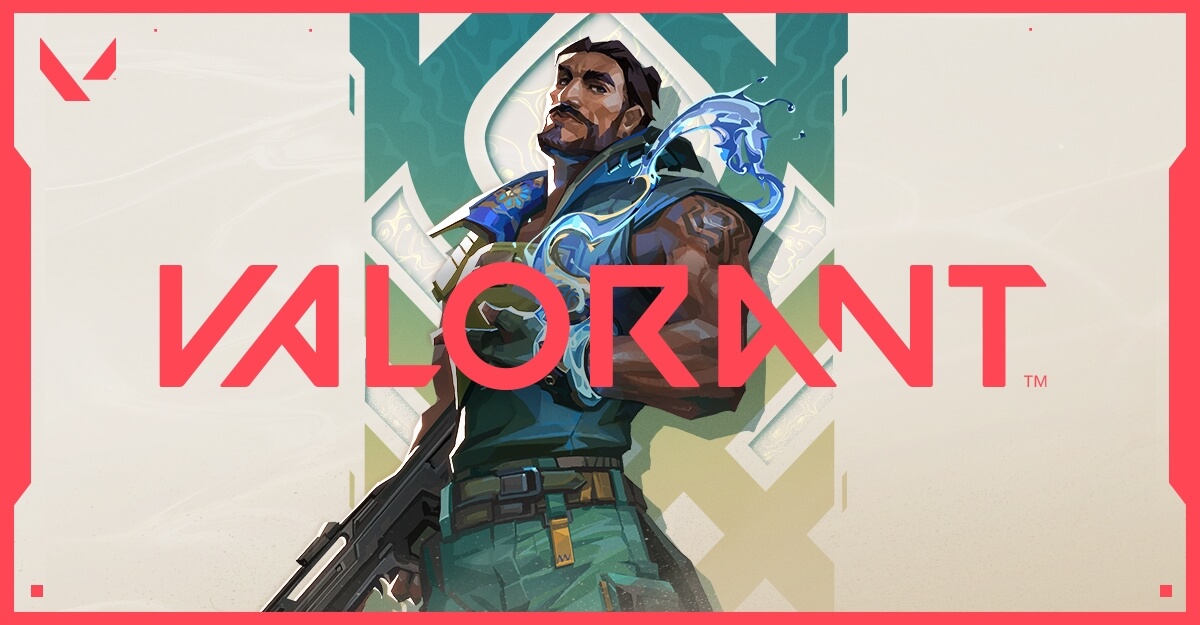 If you’ve ever peeked at the monitors of high-level Valorant players during a tournament stream, you’ll notice the game looks a bit different than when you play it. The textures are a bit blurrier, the resolutions are a bit lower, or the aspect ratio just doesn’t look right. The pro players look like they’ve dialed down the settings to the bare minimum!

But why would they make the game an ugly, blurry mess on purpose? Because in a fast-paced competitive shooter like Valorant, performance is king. A high framerate doesn’t just mean a smoother visual experience when you’re running and gunning, it also makes your mouse snappier and more precise. And at the highest level of play, the slightest advantage can mean a world of difference.

If you’re serious about grinding ranks and becoming a better player, then you need to know what in-game settings to change for the best performance in Valorant. We’ll start with all the basic graphics settings that will give you an instant performance boost. Then, we’ll get into some of the more advanced, hardware-specific settings that you can use to eke out a few more frames per second.

Without further ado, let’s get right to tweaking!

Open your settings menu then click on the Video tab. You’ll find three sub-tabs there: General, Graphics Quality, and Stats. Only those first two will really matter when it comes to performance, though. So, let’s go over what options you can tinker with in the General and Graphics Quality tabs!

Resolution: As low as you can tolerate

Lowering this setting is the easiest way to crank up your in-game performance. Of course, the lower your resolution, the blurrier and more pixelated the game becomes, so set this to as low as you can stand.

Setting this to fullscreen gives Valorant priority over all other processes your computer is currently running. In most cases, you’ll want to set this at fullscreen.

However, if you’re using your graphics card’s proprietary supersampling technology (DLSS on Nvidia or FSR on AMD cards), you may have to set this to Borderless Window for that feature to work.

Monitor: Your display with the highest refresh rate

This lets you pick which monitor you want Valorant to be displayed on. If you have a setup with multiple monitors, pick the one with the highest refresh rate.

Letterbox is equivalent to a 4:3 aspect ratio, which was the dominant ratio when CRT monitors were standard. Valorant pros still swear by this old, boxy ratio, however, because it makes enemy models appear wider on the screen, making them easier to spot and kill.

Limit FPS on Battery: Off

This setting limits the game’s framerate to help save battery on laptops. Keep this off—we’re looking to boost our FPS as high as possible. Besides, any real laptop gamer is playing Valorant with their laptop plugged into a wall socket.

If you’re not gaming on a laptop, there’s no reason you should have this on.

Max FPS on Battery: Above 60 FPS

This setting limits your framerate when your machine is running on battery power. This only takes effect when you’re on battery power and the Limit FPS on Battery option is set to On. If you’ve been following along with our recommendations so far, you can ignore this option.

Limit FPS in Menus: Up to you

Enabling this means the game will take up fewer resources when you’re in a menu. This doesn’t affect the actual shooting part of the game, so it’s up to you what you want to set this to.

Max FPS in Menus: Up to you

This number determines the game’s max frame rate when you’re in a menu. This only takes effect if you have Limit FPS in Menus set to On. Keeping this low is a good way to keep your machine’s load low when you’re idling in a menu.

Turning this on means the game will reduce its framerate when you’re focused on another application or window, such as when you’re browsing YouTube during queues. This doesn’t affect the shooting part of Valorant, so it’s up to you whether you want this on or not.

This determines what the game’s max framerate is when you’re tabbed out of the game. This only takes effect if you set Limit FPS in Background to On.

This sets a universal framerate cap that applies across the entire game. Since we’re aiming for the best performance, we want to keep this Off.

Since Limit FPS Always is Off, this setting doesn’t matter. It determines what you want to limit the entire game’s max FPS to. To be safe, set it to your display’s refresh rate.

This is an exclusive feature for those who are gaming with an Nvidia GPU. Nvidia Reflex Low Latency technology reduces input lag, so your shooting experience feels quicker and more responsive. If you have an Nvidia card, you should keep this on.

Keep this at On if you have a fairly recent processor. It utilizes the cores in your processor more efficiently, so you get better performance, especially in firefights.

Setting this to low can give you a huge framerate boost but also make the game a whole lot uglier. Just remember: we’re going for speed, here. Keep this low.

Okay, this setting won’t really affect performance much, as Valorant’s textures are small and efficient enough to slot into any new-ish GPU’s video memory. Any dedicated card from the past 10 years can probably at least get away with Medium here. For the sake of consistency—and the best possible performance—we’re still going to recommend you set this to low.

Keep the clutter at a minimum by tuning this all the way down to low. At this detail level, the game stops loading and rendering vines, foliage, and certain decals and textures.

This affects the quality of player portraits, menu graphics, and other UI visuals.

This darkens the area around the perimeter of your screen. It’s a pointless effect that you should keep off.

VSync automatically limits the game’s framerate to match your display’s refresh rate. This largely eliminates screen tearing but can potentially introduce input lag, which is a big no-no in a competitive multiplayer game like Valorant. Keep this off.

If you can’t stand screen tearing, consider a monitor with AMD FreeSync or Nvidia G-Sync technology (depending on what GPU you have).

Anti-aliasing reduces jagged edges, especially at lower resolutions, to make your graphics look smoother and nicer. It comes at a performance cost, though how much depends on the type of anti-aliasing you opt for. To keep things simple, just set this to Off. You’ll be too busy crushing your enemies to care about a few stray pixels.

Anisotropic filtering affects the way textures are rendered, so they appear a bit sharper, even at distance. You can actually turn this setting up a little higher than the minimum, as it has almost no real impact on performance. If you’ve got a decent rig, you can even go as high as 16x.

This feature applies a sharpening effect on the entire image. On some rigs, having this on can negatively affect performance. We’re recommending keeping it off for this reason, but feel free to experiment with the setting yourself.

This effect adds a bit of cinematic flair to the in-game lighting. Keep this off to reduce visual clutter.

Again, keep this off to reduce visual clutter.

This affects whether you can see your own player’s shadow or not. It has no effect on other players, though. The performance impact is negligible on most rigs, but we suggest keeping it off.

You should see a significant boost in performance after making these changes. Prepare to spend a bit of time getting used to the way Valorant looks now, especially if you’re playing on Letterbox for the first time.

Remember that the best settings are the ones that you’re most comfortable with. Fortunately, Valorant still looks great, even at the lowest graphics settings, but  if you absolutely hate how the game looks, don’t be afraid to raise a few options.

Also, keep in mind that not every player needs 200–300 FPS all the time. In general, you’re going to want a framerate equal to or higher than your display’s refresh rate to reduce input lag and get the smoothest experience.

Anyways, that’s all the tips for the best settings you could use in Valorant in order to increase your performance. If you require any Valorant Gift Cards for in-game purchases, head to OffGamers here!

Also read: Everything You Need to Know About Hogwarts Legacy