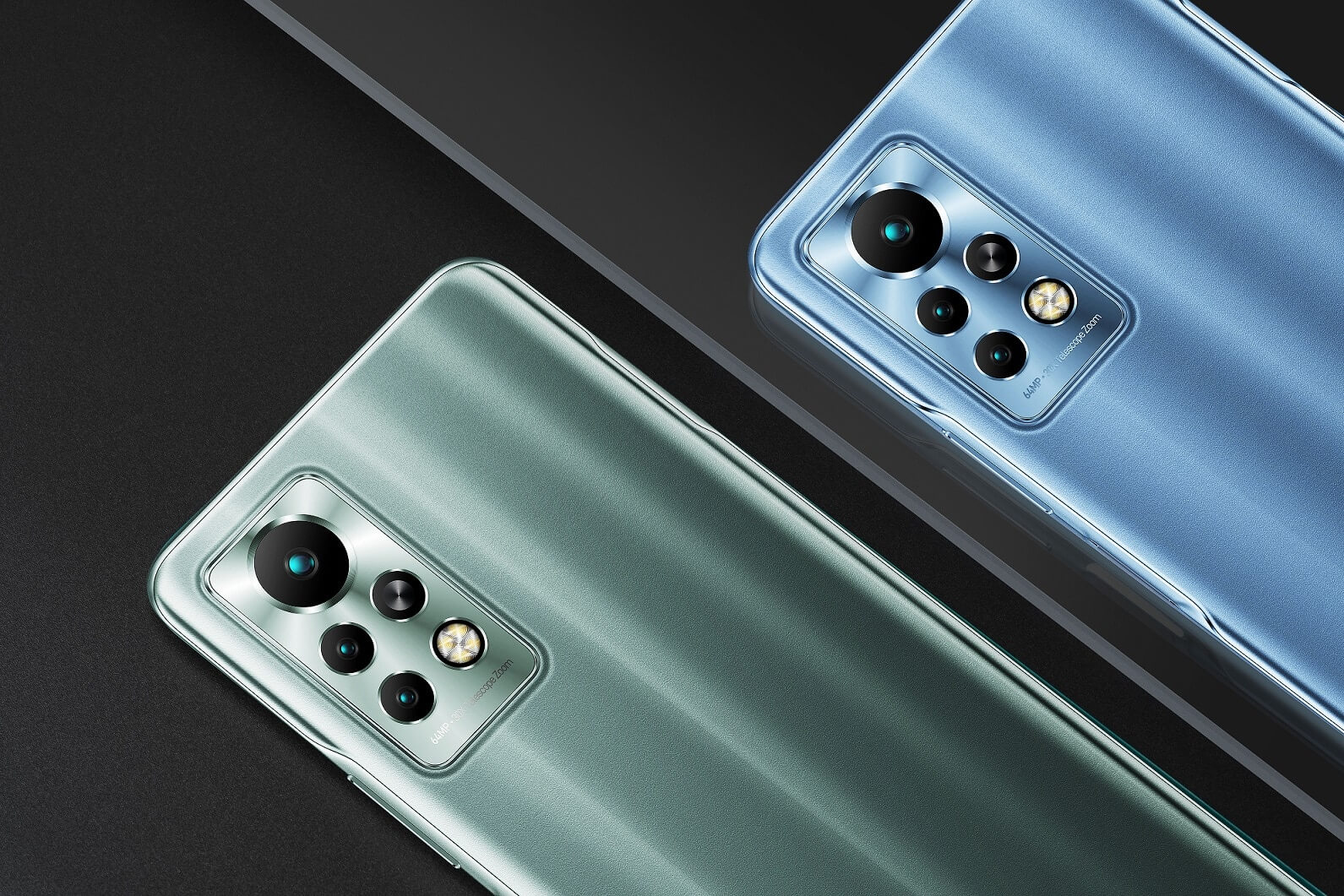 Infinix has officially unveiled its latest flagship and, staying true to the legacy of its predecessors, the device, dubbed the Infinix Note 10 Pro comes with a display that sets it more in the tablet category than in that of a smartphone.

But let’s see what this smartphone is all about.

Under the hood, we’ll find a MediaTek Helio G96 chipset that comes equipped with a pair of Cortex-A76 CPU cores.

In terms of memory, the Note 11 Pro offers 8 GB of RAM and 128 GB storage. Of course, the device has a microSD slot and, in addition to that, the RAM can be extended thanks to the new XOS 10 software, which is based on Android 11 – more precisely, you can add about 3 GB worth of virtual RAM.

On the rear of the Note 11 Pro, we’ll find a 64MP main camera, alongside a 13MP telephoto module. According to Infinix, it has a 30x maximum digital zoom. There is also a 2MP depth sensor added into the mix. On the front, we’ll find a 16MP selfie camera.

The Note 11 Pro can easily cast images and video to TVs and laptops and also features stereo speakers, present both at the top and bottom of the device. Another audio feature, in case you’re not a fan of watching the big screens, is the 3.5mm headphone jack that also hosts an FM radio receiver.

The smartphone has a 5,000mAh battery with 33W fast USB-C charging and you’ll find the power adapter included in the retail box, alongside a silicone case and a glass screen protector.

Both the Pro and vanilla version of the smartphone come with Dar-link 2.0 software which uses AI to improve image stability and touch sensitivity, as well as a SuperCool system that manages temperature. Such features are usually seen on gaming smartphones and it might just be that this is what Infinix is aiming for with the Note 11’s. 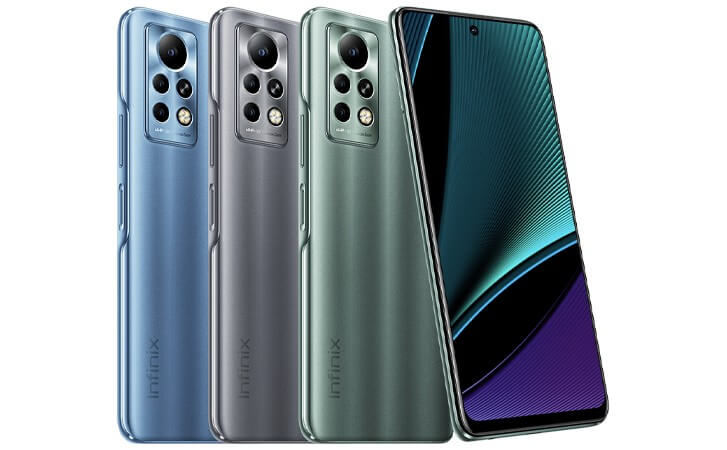 Other features of the Pro include Bluetooth 5.0 and  compass, proximity and accelerometer sensors. It will come in Mithril Grey, Haze Green and Mist Blue color variants.

As for the vanilla version of the device, we know it will be available in Celestial Snow, Glacier Green, and Graphite Black color variants and that it will have a 50MP main sensor set up on the back, alongside a 2MP telephoto lens and the same 16MP selfie snapper as the Pro variant.

For now, there is no information available regarding pricing and availability for either device.