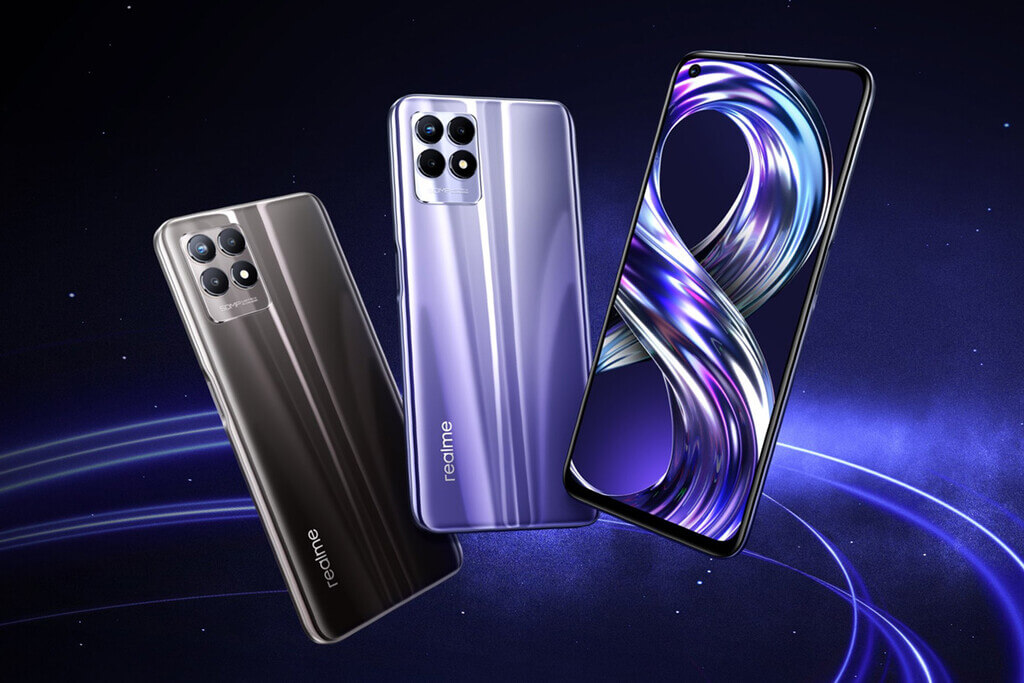 Realme continues to expand its catalog as, against all odds (the odds being all the other big-name smartphone companies out there), it continues to thrive.

A few months after launching the Realme 8 and Realme 8 Pro , the Chinese manufacturer has added a new member to the family: the Realme 8i, a device that offers features usually seen on higher-end smartphones, at an affordable price.

The device was first announced in India, in September but now its reach will be expanded to the European markets.

One of its most noteworthy features is the 6.6-inch LCD screen with a refresh rate of up to 120Hz and a Full HD+ resolution.  The screen has 6-levels refresh rates and, according to Realme, a peak brightness of 600 nits. 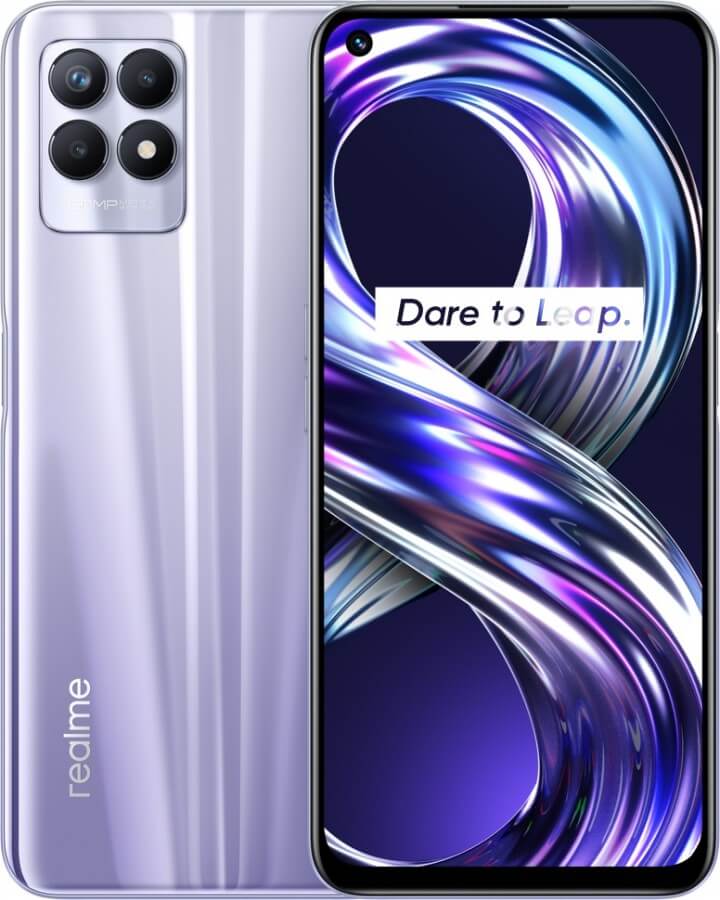 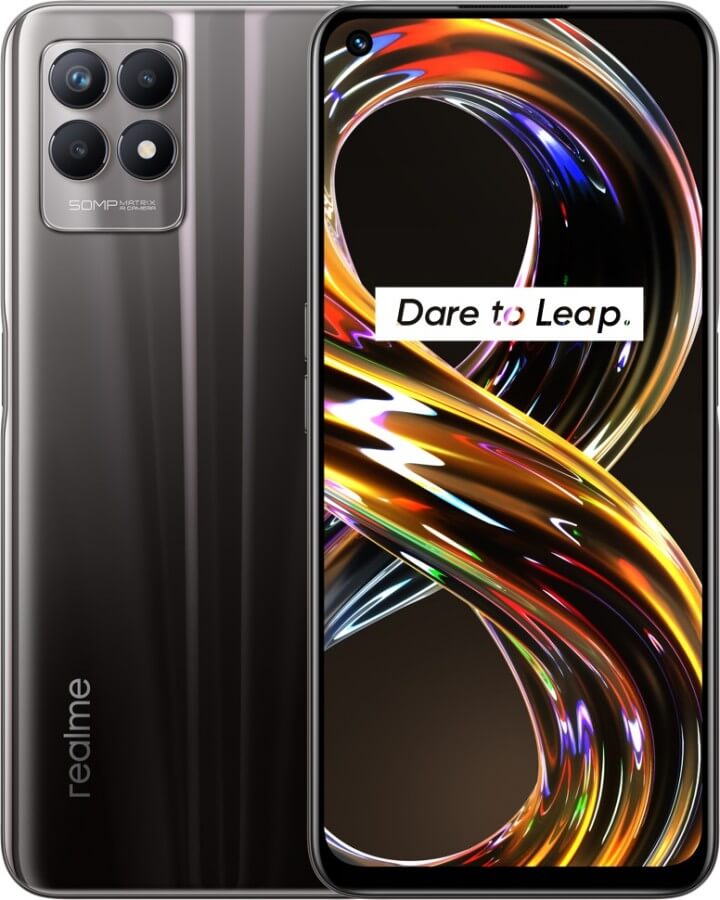 In terms of design, the device doesn’t really stand out; it features a side-mounted fingerprint sensor and comes in purple and black color options.

Under the hood, we’ll find a MediaTek Helio G96 chipset with 4 GB of RAM and 64 GB of internal storage, but there is also  a version with 128 GB of storage. Of course, there is a dedicated microSD slot you can use to expand the memory.

The chipset is made up of two large A75 cores and six small A55 cores for energy efficiency. It clocks in at 2.05Ghz and it was created with a joint effort from both MediaTek and Realme.

The battery is a 5,000mAh with 18W fast charging support. 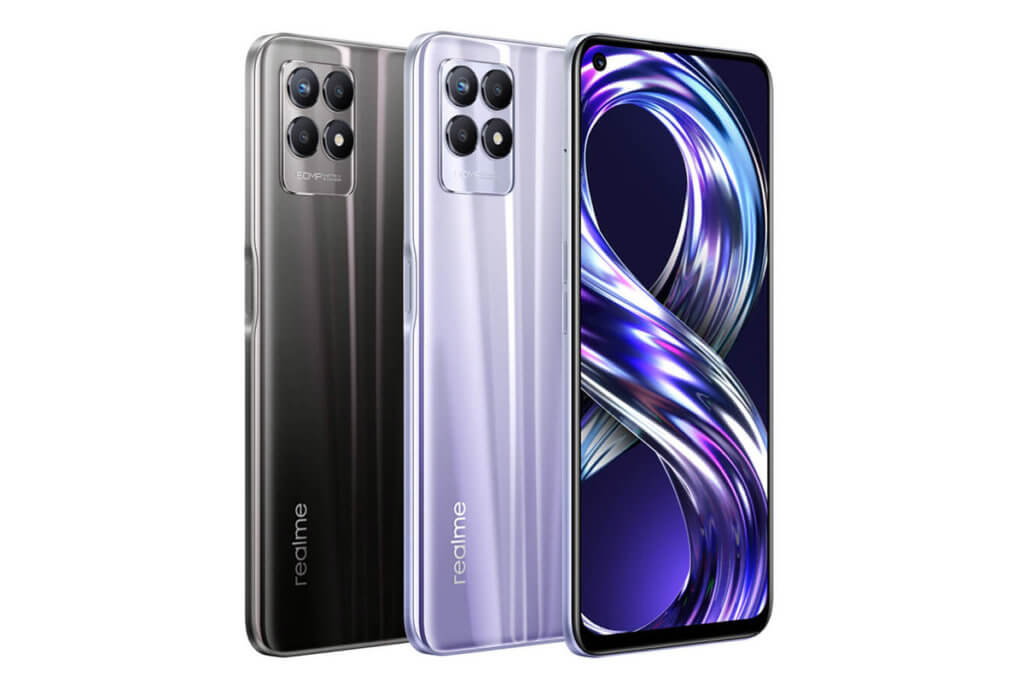 On the downside, the Realme 8i is not compatible with 5G networks but it does come with WiFi 5 and Bluetooth 5.1 connectivity.

Other features include a 3.5mm headphone jack, an USB-C port and a card tray that accommodates two nano-SIMS.

For now, there is no information on if the smartphone will be available in other parts of the world.