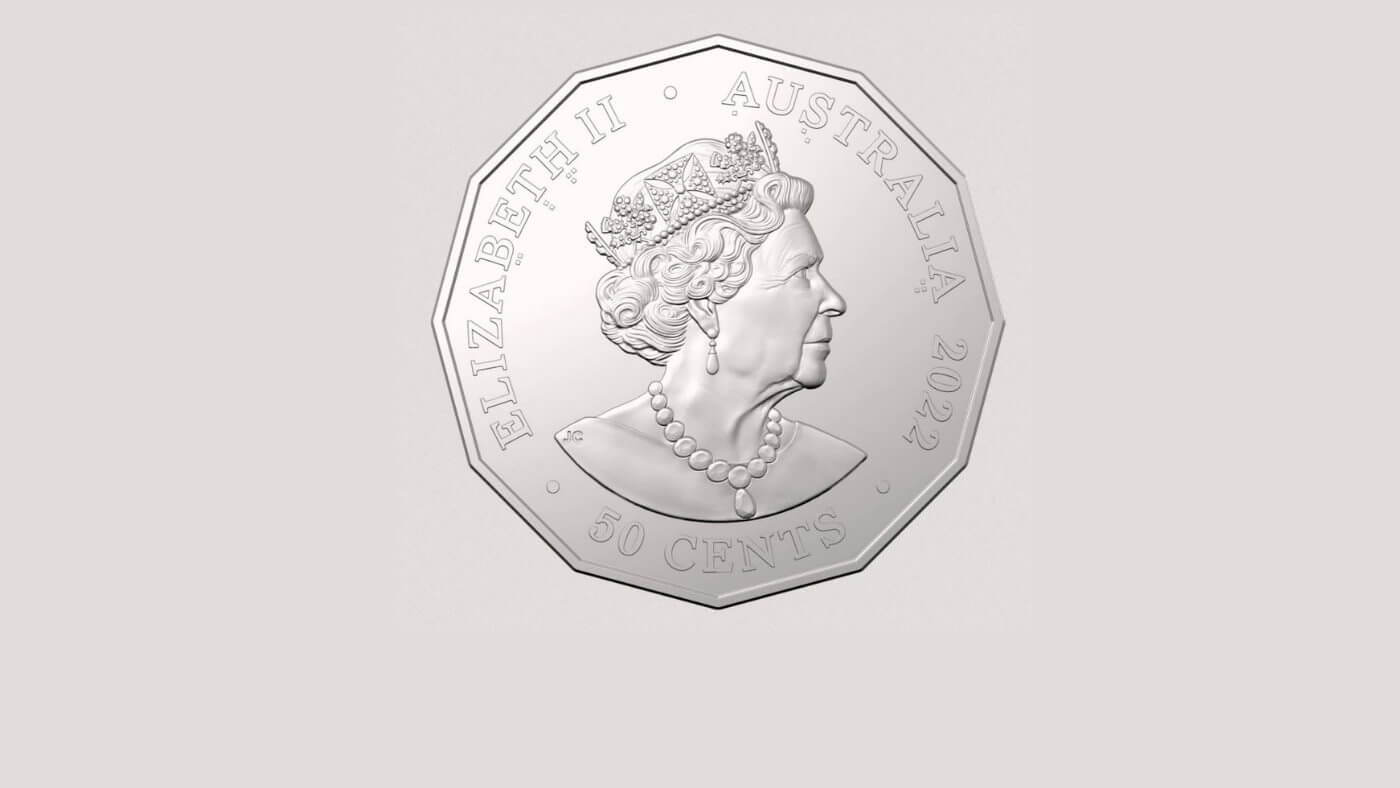 Australia’s new limited edition commemorative coin was launched with five different encryption codes on it but it took little over an hour for a 14-year-old boy to crack four of them, delighting security experts everywhere.

On the 75th anniversary of the Australian Signals Directorate, the country released a limited edition coin covered in codes to pay homage to Australia’s foreign intelligence cyber security agency – and find their future employees, hopefully.

The security experts behind the new coin, which was minted in just 50,000 pieces, included five different encryption codes on it, challenging buyers to try and solve them.

“There’s a challenge out there to see who can correctly break all the layers, and, would you believe it, yesterday the coin was launched at 8:45am; we put up our web form and said, ‘Hey, if you think you’ve got the answers, fill in the form’.

And believe it or not, a boy, 14 years old in Tasmania, was the first person in just over an hour to get all four layers right,” said ASD’s director-general Racher Noble.

Delighted at the child’s genius, she added “Can you imagine being his mum?” and that her organization hopes to meet him soon in the hopes of recruiting him to their ranks.

“Like the early code breakers in ASD, you can get through some of the layers with but a pencil and paper but, right towards the end, you may need a computer to solve the last level,” Ms Noble said, adding that, as of yet, the fifth level of encryption was not broken yet.

Are you up to the challenge?